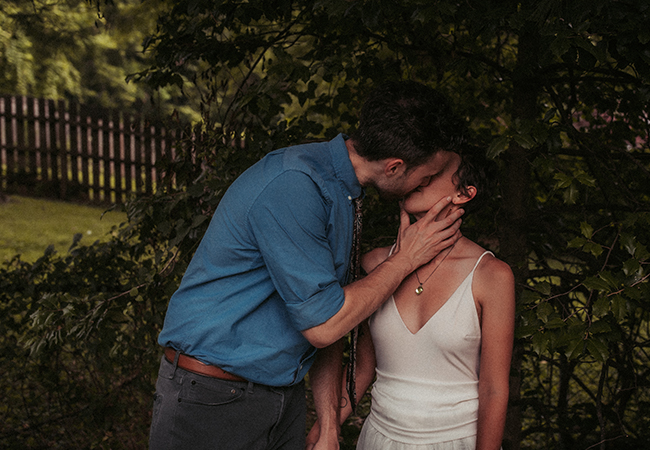 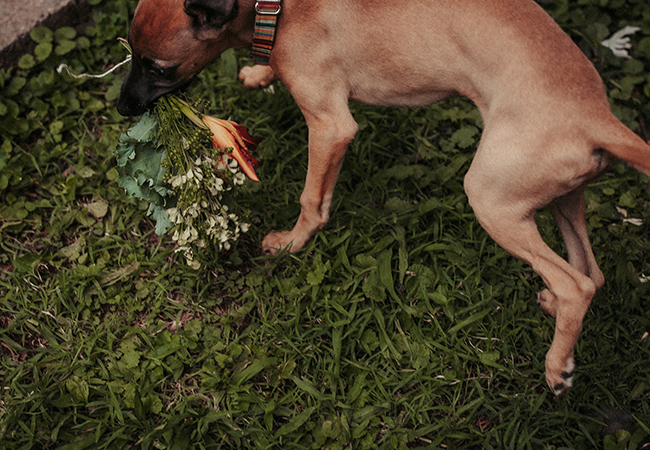 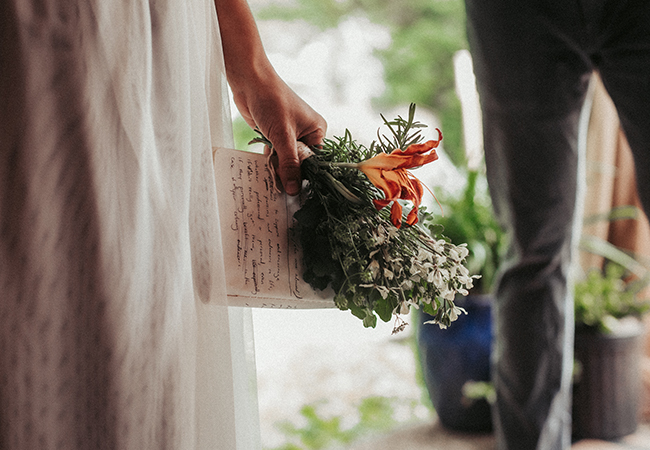 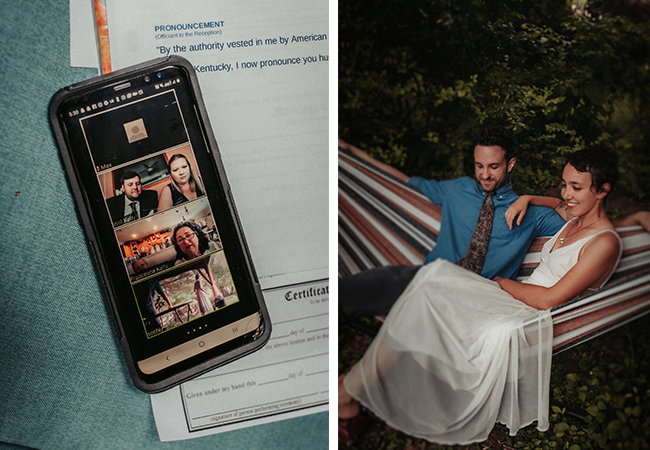 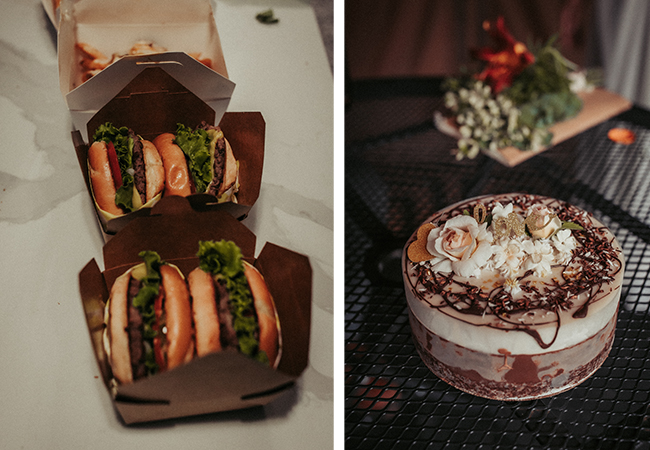 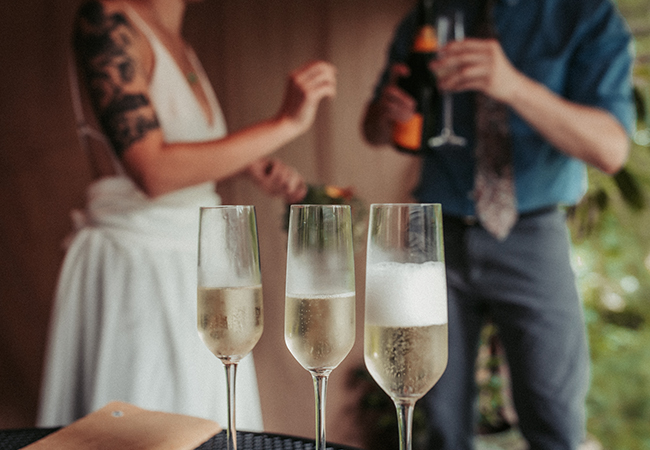 Couples all over the world are changing plans for their dream weddings during the global pandemic. Adrian Rowan and Ned Kelly were an engaged duo who decided that COVID wasn’t going to stop them from having the day of their dreams.

Adrian wed Ned, a JCPS teacher, on June 27. The couple met when they lived on the same dorm floor freshman year at the College of Wooster in Ohio. They were good friends for four years until late in their senior year when they started dating.

Adrian, who was born and raised in Louisville, wanted to return to the area in which she grew up, so Ned followed her to pursue the Teach Kentucky program. Fast forward a few years later, and the couple had to make a huge decision--whether or not to get married during a tumultuous time.

The couple ultimately decided to have a beautiful dinner and ceremony under a gazebo surrounded by potted plants and string lights. “Everything was very minimal,” says Adrian. “Just things we had on hand.” Also minimal was the guest list; the couple only had four other people in attendance as well as Ned’s family who were on video call.

Ned’s twin brother Max was the couple’s officiant. Ned’s immediate family, all talented musicians, arranged a recording of “Vito’s Ordination Song” by Sufjan Stevens, which was played during the ceremony. Special touches sprinkled the night, like when Ned wore his grandfather’s shoes and socks that were given to him as a groomsman gift at his older brother’s wedding the year prior, and when Adrian wore earrings made by one of her closest friends. Their dog Pippin even stole the bouquet, made from kale, arugula and rosemary from the yard, and took several laps of joy around the yard with it. “Our wedding was so much more special than we thought it would be considering the circumstances,” says Adrian, who is an avid gardener.

After the ceremony, guests experienced a torrential downpour with wind so strong it blew sideways into the gazebo. “One of our guests was smart enough to stuff our marriage license under her dress, and we all ran for the house absolutely soaked,” says Adrian.

Before the pandemic, the couple was focused on making sure all their guests would have a great time and would be taken care of during the ceremony and reception. Since plans changed, it allowed the couple to “truly focus on one another and a small group of people who were the most important to us,” says Adrian. “My advice is that a wedding can be special, memorable, and meaningful even if all your plans go down the drain … Focus on one another and those closest to you and your wedding will be magical even in your backyard.”

The couple plans to have another ceremony and reception with their original plan and guest list next summer.

Photographer:
We Choose the Moon Photography