CONSERVATION IS KEY AT CATALPA FARMS 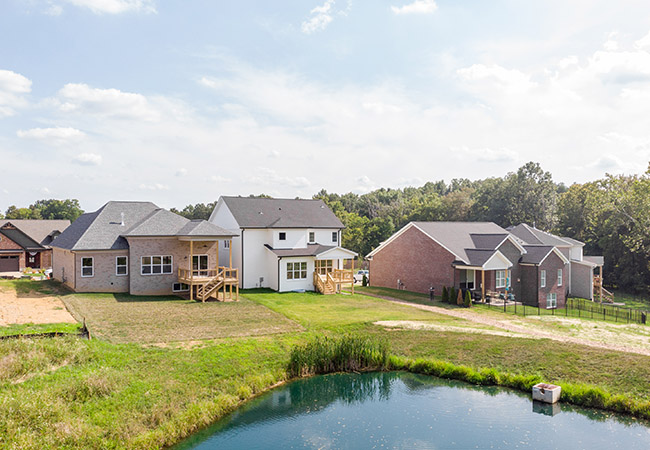 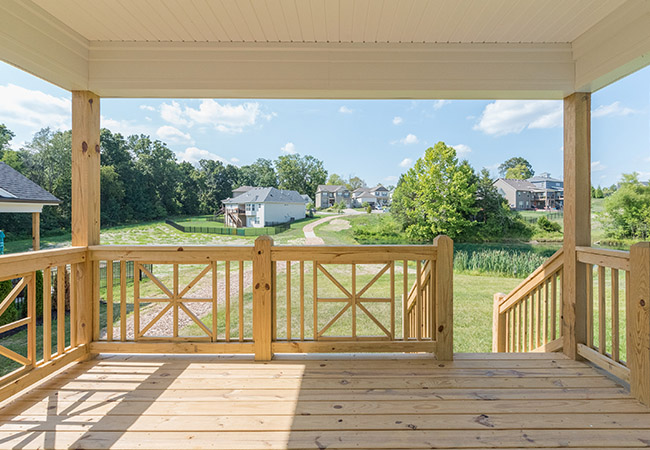 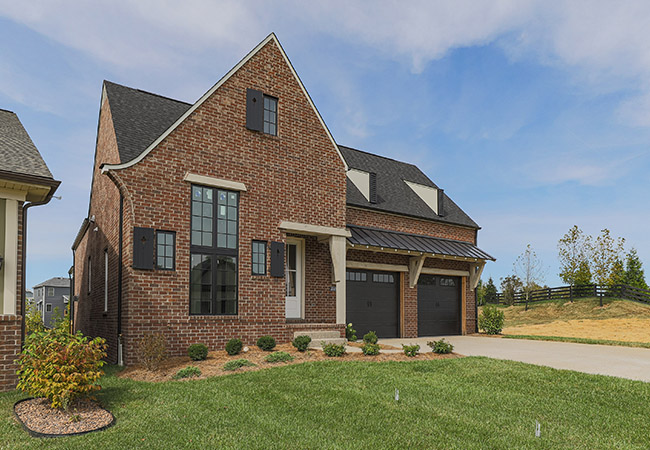 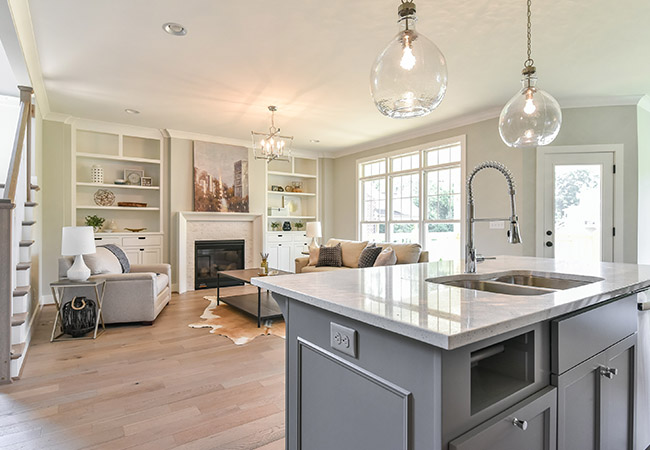 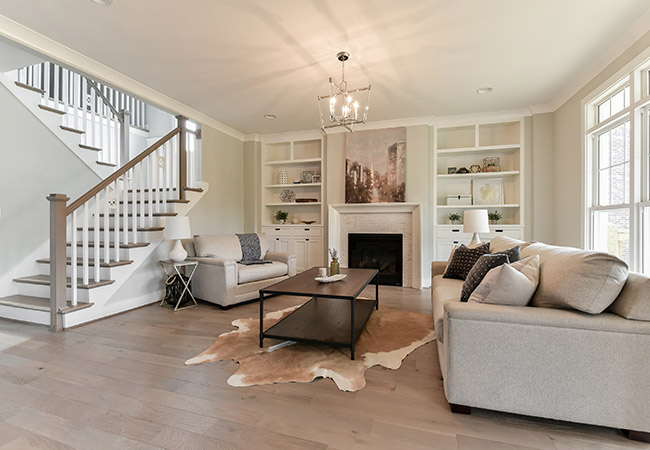 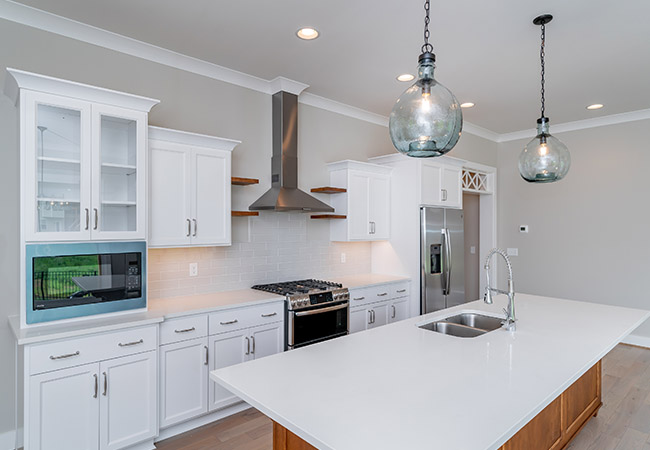 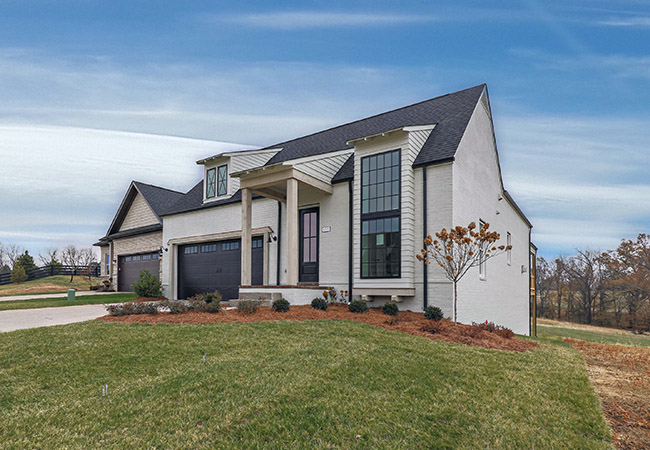 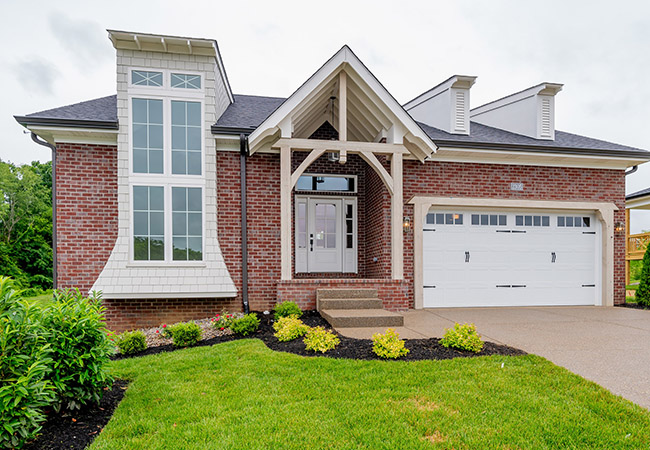 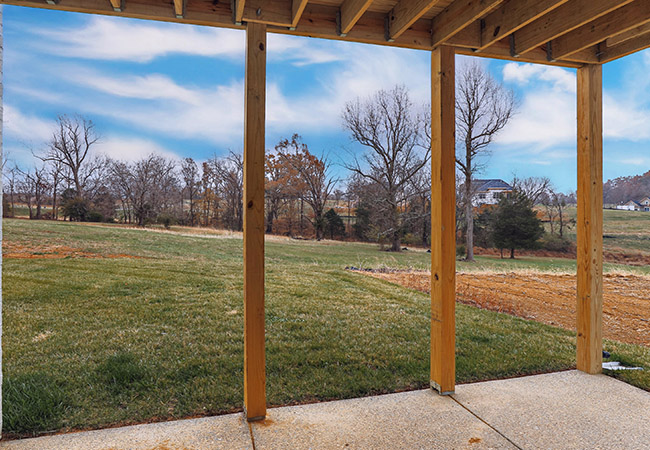 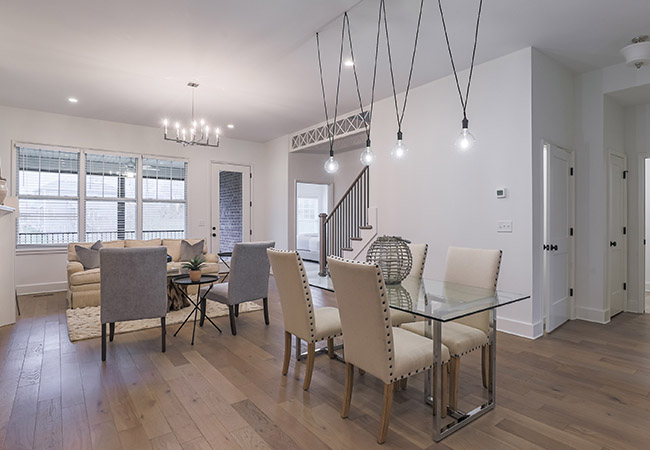 Five minutes from the Gene Snyder Freeway on Taylorsville Road and three minutes beyond The Parklands at Floyds Fork, a 200-acre development waits where nature abounds with open spaces and stunning views.

Catalpa Farms was approved as the very first conservation zone in 2010 by Louisville Metro government. Developer Signature Green Properties wanted the area to be built with open spaces, smaller lots, preserved trees, and water quality controls. Now, more than a decade later, approximately 50 homes can be reached by Shakes Run or Taylorsville Road. “We were considerate of the environment,” says Developer Mike Jones. This means, he says, wildlife habitats are preserved, as well as corridors and tree canopies, which provide mitigation for the urban heat island effect. There are also better controls for rainwater to prevent erosion and sediment buildup, he says.

Catalpa Farms is a development of “clustered villages,” says Mike. “They’re small enough (so owners can) feel connected to neighbors, yet separate enough to have large open spaces behind the houses. It’s some of the most beautiful ground I’ve ever seen.”

From empty nesters, coming from places like Norton Commons, to new families just starting out, the properties have been well-received from the beginning, says Mike. There are many different styles of homes, on various-sized lots, built by 11 different builders, including Dave Weis of Meridian Construction. All properties are custom-built, are roomy and have “all the bells and whistles,” says Mike.

Properties are on high ground and have lake views and walking trails. Customers can choose from 50-foot lots with homes ranging from $350,000-425,000 or 75-foot lots with homes that range from $450,000-550,000. Homes are going up left and right with approximately seven to eight currently under construction, 12-13 getting ready to begin construction and 566 lots total when the development is finished, says Mike. “There’s a lot of activity.”

If a customer wants to buy a lot on Catalpa Farms, it’s a fairly routine process, according to Dave. Potential buyers tend to drive through the development to choose a lot or home under construction that they want, or they frequent the builder’s website and determine if they are a good match for the buyer.

Catalpa Farms is different from other communities, according to Dave, saying custom-building communities are “far and few between now.” The customer walks hand-in-hand with the builder from the beginning, as they choose a walkout or flat lot and determine which project would be best for their living situation and goals. “We design a custom home that really fits as many of their needs as possible,” Dave says.

The most popular styles Dave constructs are single-floor plans with three bedrooms on the main level. A finished basement is another popular project, as well as a pocket office workspace at home. An open floor plan, he says, is key, which includes a large kitchen island, “the superstar within the show,” with quartz countertops. Many families want the dining and living room space to be large and connected as a multi-use area. A lot of buyers also insist on a covered porch on the rear of the house or a covered deck for privacy. Not wanted these days, Dave says, is a formal dining room or a tub in the master bathroom; most go instead for a tiled shower.

Dave’s company focuses on building energy-efficient homes and has features like electric car charging at the home. His homes are energy performance tested. “They’re extremely comfortable, quiet and affordable, operating on 8 to 10 percent lower humidity,” he says.

Buyers can choose between the single story plan, which is around 1,900 square feet or a two-story home up to 2,600 square feet. The homes, Dave says, take six months from start to finish. “It’s a very affordable custom home option,” he says. “The views are long and broad; it’s beautiful.”