BEHIND THE SCREEN WINNERS ANNOUNCED 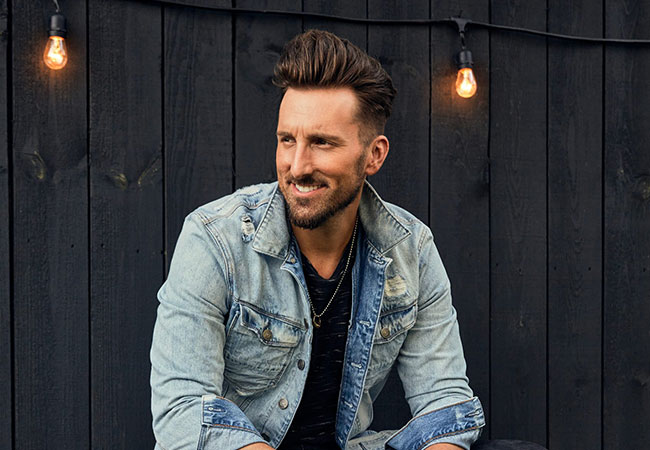 Over the last few months, followers of TOPS Louisville have been enjoying the new singing competition, Behind the Screen. Featured on TOPSLouisville.com and widely shared across social media, it’s where local celebrities sang their hearts out on video, appearing in silhouette. Their faces were hidden, but their voices were loud and clear. It was up to you out there watching to figure out just who each celebrity was and to vote for your favorite.

TOPS is donating $1000 to a charity of that singer’s choice. With all the exuberant personalities involved, it wasn’t easy to pick just one. However, after some deliberation and a lot of close votes, a clear winner emerged.

They all gave stellar performances, but it was JD Shelburne who took the win.

Runners-up include: Damaris Phillips of the Food Network with Jolene, entrepreneur Joey Wagner singing Can’t Stop the Feeling, Kelly K of WDJX on Hit Me Baby One More Time, WAVE 3 sports anchor Kent Taylor’s rendition of the karaoke classic Sweet Caroline, and renowned former jockey and horseracing analyst, Donna Brothers, who brought the figurative house down with a version of These Boots Are Made For Walkin’.

They all gave stellar performances, but it was JD Shelburne who took the win, with a fantastic interpretation of "Name". JD took a moment to share his feelings with us.

“I am so honored to know that my charity, Blessings in a Backpack, won the contest. As an artist, I am so thankful to be able to use my platform to reach many fans for opportunities like this. I am a huge supporter of helping local charities and have been doing this since day one of my artistic career. My wife and I have attended the Unbridled Eve Charity Gala; we learned from that event what Blessings in a Backpack does for children in need. I love helping kids and know that they can use the money during this time of crisis. Special thanks to my loyal fans for helping me give back to this charity!”

We at TOPS are very proud of this fantastic group of singers. We wish to thank everyone who performed and voted for their favorite. You can still check out the great videos at TOPSLouisville.com.

TOPS is committed to finding new and inventive ways to give back to the community and we look forward to working with you, our readers, to continue the cycle of giving.