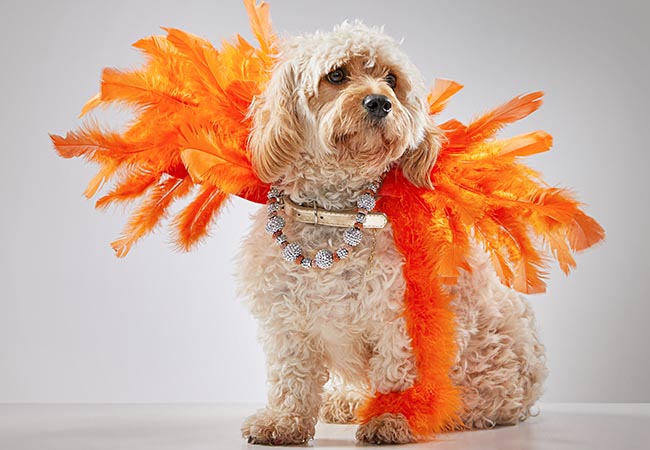 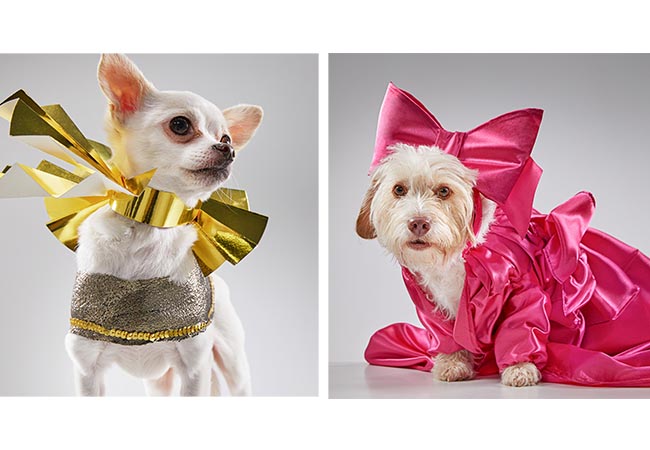 There are countless galas in the city to raise funds for various organizations; many have runways and red carpets. The Pet Gala, hosted by the Animal Care Society (ACS) has a few furry differences, though––dogs and cats. Board member and co-chair of the event Randy Blevins is “no stranger” to events in the city, but this one, he says, is special.

The organization’s largest fundraising event, in its fifth year, will be held this time around on March 7 at the Olmstead. Randy recently joined the board after being involved with the society for more than five years. He and his family have gone through the adoption process at the shelter, so he knows first-hand how the organization has saved animals in the area. “When an animal is accepted, they’re accepted and loved for life,” Randy says.”It means so much to me that these animals are cared for and not euthanized unnecessarily.”

ACS is Louisville’s first no-kill shelter. The organization keeps dogs and cats at the facility until they pass away naturally or finally find their forever home. ACS is privately funded, so Randy and his team hope to raise at least $64,000 to pay vet and operating costs, food for the animals and cleaning supplies.

This year’s event was moved from Mellwood Arts Center to the Olmstead because, Randy says, the group wanted it to be more gala-esque––the name comes from the Met Gala. There will be “celebrity” pets in costume with elements of fashion throughout the night, and the society encourages guests to dress up in their favorite creative fashions, too. “It’s a great new energy (this year),” Randy says.

Not only is ACS looking for attendees for the event, the group is also looking for generous sponsors and auction items. “We would never turn someone down that wants to give,” Randy says. “If we don’t use it this year, we will use it next year.”

Attendees can vote for their favorite celebrity pet before the event at ACSPetGala.com, and the winning family will win a prize pack. Animal lovers and anyone who wants to give back to the community are welcome to the event, and they will be given many opportunities throughout the night to open their “hearts and wallets,” says Randy. “It means that we are helping animals who don’t have a voice.”

ACS is always looking for great volunteers; it has a training program and a variety of jobs for those interested. If you don’t have money to give, Randy says, you can give time. “Pets make people happy,” Randy says. “In some cases, they save lives. There are so many animals that need homes.”

The Pet Gala is scheduled for March 7 from 6 pm to 11 pm with dinner and dancing to The Monarchs. There is a complimentary bar, games, a collection of high-end silent auction items and exciting live auction following dinner. Tickets are $125 in advance at animalcaresociety.ejoinme.org/2019ACSBenefitBash-ThePetGala or $150 at the door.