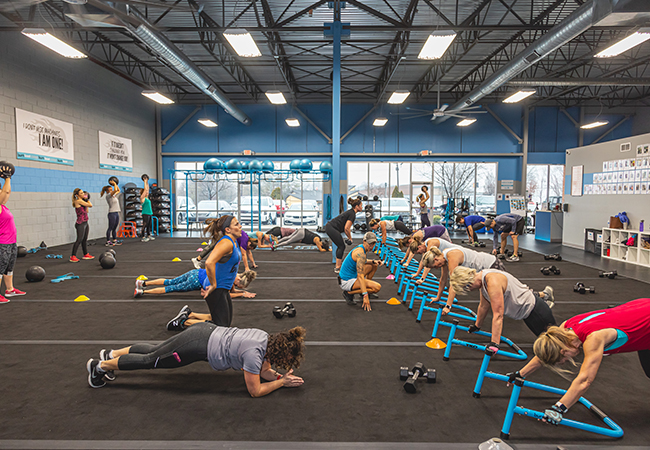 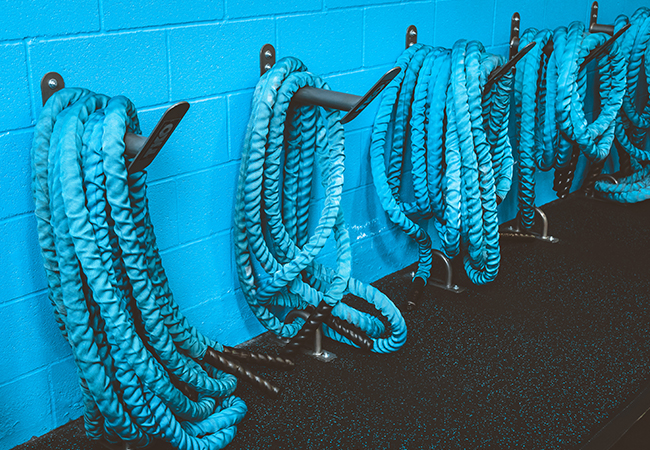 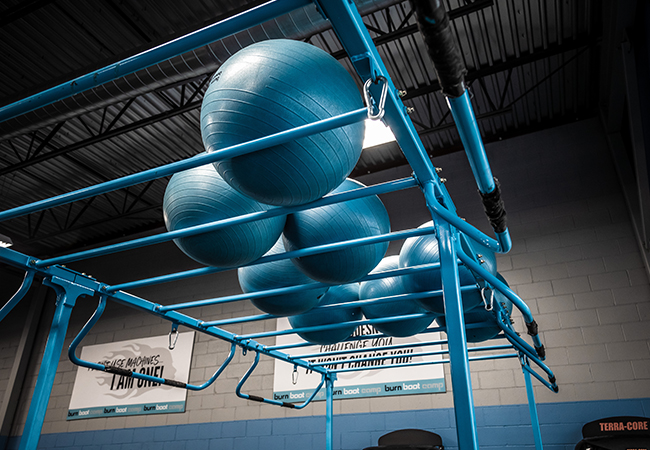 Brittnay Judy never considered herself an exerciser throughout her early life. But, when she and her husband, Charlie moved to North Carolina from West Virginia seven years ago, she says driving past a parking lot changed her mind. In that parking lot, she says she saw a few mothers working out together; that comradery made want her to change her body and career direction.

Brittnay and her husband are now proud owners of the fitness facility that began in that parking lot, a franchise called Burn Boot Camp. Back in Charlotte, North Carolina, the couple knew they wanted to go somewhere that would be a great starting place for their branches, and therefore, Louisville became the spot. In 2017, Burn Boot Camp on Hurstbourne Lane opened and then in March 2018, the Crestwood location was formed, and finally, in October 2019, the Prospect location was created. “The founding principles (of Burn) are to make the mom healthier and happier and the family will follow,” Brittnay says.

The success stories from Burn Boot Camp line the ways as the welcoming “community” practices high intensity, core and strength exercises, as well as athletic conditioning. Brittnay’s gym has quick, 45-min boot camp classes that are “always harder, never the same,” Brittnay says. They have focus meetings, one-on-ones with trainers, body diagnostics and members make goals and track their progress. But there aren’t any machines, because there’s a sign on the wall that says, “I don’t use machines, I am one.”

There are group training sessions that can be modified for “any client, any injury, any fitness level,” she says. “We care about our clients as individuals. We modify for anything.”

The gym’s 500-plus members are mostly women (there are some classes that allow men) who care about each other, Brittnay says. “The community here is huge,” she says. “They motivate and inspire each other and rally around each other.” Burn Boot Camp is “really nice for women and children,” she says, as the gym has free childcare for mothers. There are modified pregnancy workouts, too, to keep mothers in shape until their due dates.

At the beginning of a new year, many women want to change things about their body, confidence or mental well-being. Brittnay says her boot camp is great for anyone who wants to achieve a healthier lifestyle at any time of the year, but a special 6-week fitness and nutrition challenge called Raise the Bar will take place at the beginning of 2020 for $99. Members do not have to sign up in advance--just show up and work out.

Learn more about Burn Boot Camp or to find a location at burnbootcamp.com/locations.