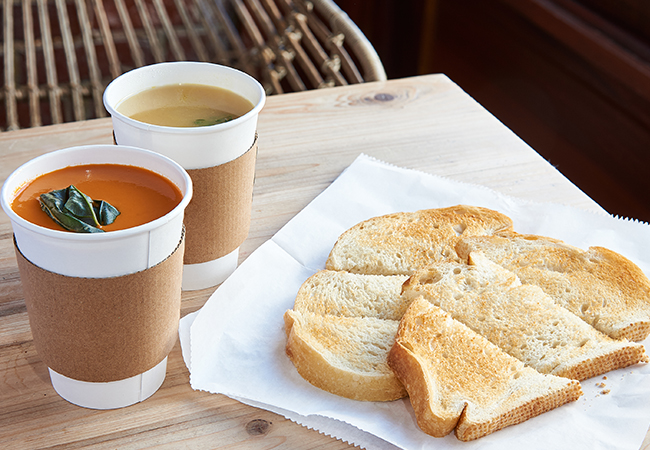 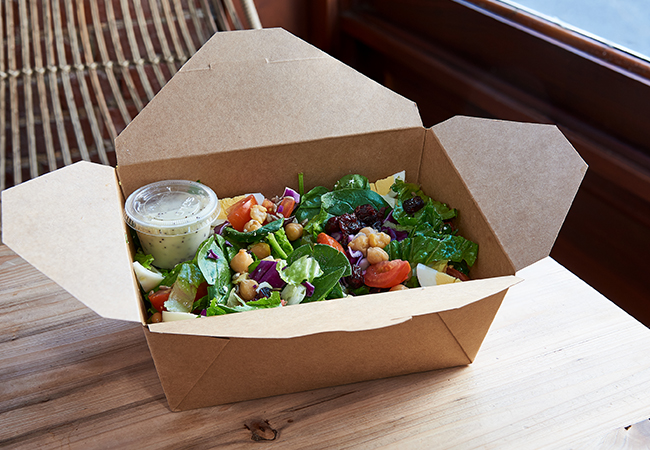 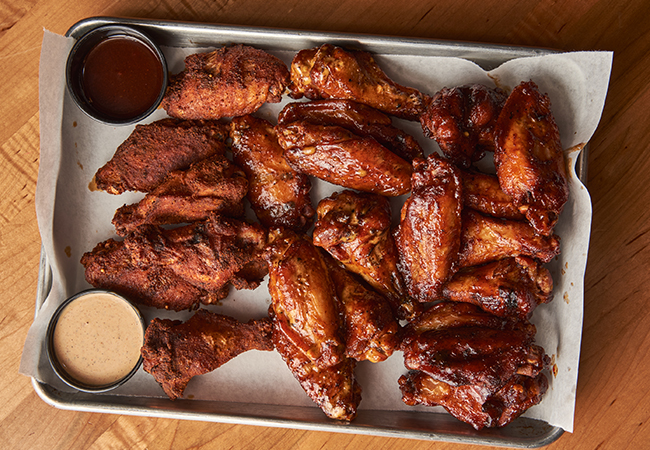 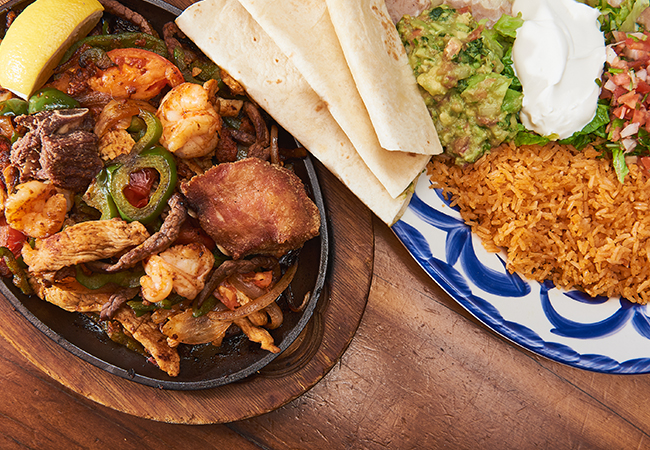 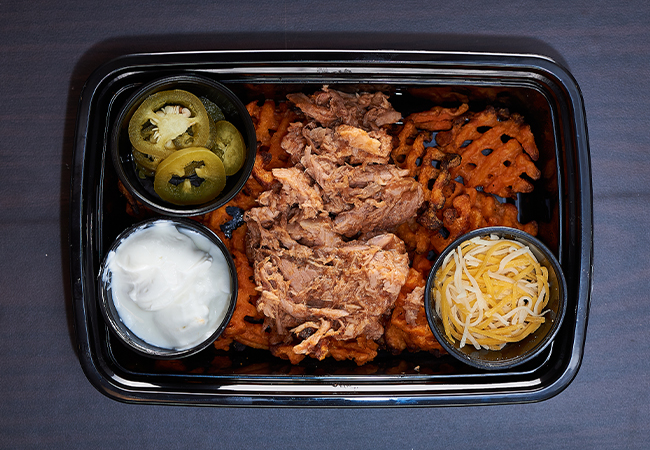 Super Bowl Sunday has evolved into a nationwide celebration that is every bit as much about the food as the football. But what to do if you have committed to a new you in the new year?

As fun and indulgent as a Super Bowl party spread can be, is it possible to find alternatives that are flavorful and exciting, but help you stick to clean eating? Whether your party plans are to call it a cheat day and be done with it, or stick with your commitment to health and wellness, we have you covered. With help from these local businesses and restaurants, Super Bowl LIV on February 2, 2020 will be a blast whichever route you choose.

With the flip of a coin, the underdog Superfoods have won the toss and elect to receive. Play starts with a big return by Lueberry Açaí. Although primarily known for their colorful, nutrient-packed açaí bowls, supertoast, and smoothies, Lueberry seasonal salads have been coming on strong. Their Classic Southwestern Salad is made with mixed greens, grape tomatoes, corn, black beans, red onion, bell pepper, cucumber, red cabbage, and egg, with dressing on the side of course. Be sure to check out their salad offerings closer to game day to make your carryout selection. In the midwinter time, Lueberry is first and goal with comforting and restorative chicken bone broth and a mildly fiery and savory red pepper tomato soup. Bring them on home with some salads and score a touchdown for your willpower.

Pizza and wings are not about to take this lying down. DiOrio’s Pizza & Pub are in formation with The Massive Gibbon on the offensive line. Think your gang can get through this 30” 15-pound pizza? This one is piled high with all the meats and serves up to fifteen of your famished friends. As a member of the US Pizza Team, Vic DiOrio competed at the World Pizza Games in Italy. In addition to their award-winning pizza, DiOrio’s has its versatile “wingbacks”, too. Football without chicken wings is practically unthinkable. Sharky’s Wings come mild, hot, or Fire in the Hole, and are served with celery and your choice of bleu cheese or ranch dressing. Want to please everyone? DiOrio’s is on the board with huge salads and housemade dressings as well.

So it’s back to the wholesome diet and Superfoods. But just like that, Martin’s Bar-B-Que Joint comes up with a huge interception! You can hear the roar of their crowd of carnivorous fans. Let’s get some nachos in the game. Martin’s BBQ Nachos are deeply stacked with corn tortilla chips, pulled pork, queso, slaw, cilantro, sour cream, pickled jalapeňos, lime wedges, and their Jack’s Creek classic sweet and spicy vinegar sauce. Count on Martin’s pitmasters for slabs of baby back ribs, award-winning smoked chicken wings, and add some sides for a big gain.

After the half, Gustavo’s Mexican Grill gets the ball for traditional party foods; and their botana is bringing the heat. They make their move with homemade chips and salsa, cheese dip, and Mummy Shrimp. Gustavo’s catered taco, burrito, enchilada, and quesadilla bars cover plenty of yardage. But Gustavo Reyes’ recommendation of the fajita bar gets them into the end zone with beef, chicken, or a mix, green bell peppers, onions, tomatoes, Mexican rice, beans, flour or corn tortillas, sour cream, guacamole, and cheese. And it’s Gustavo’s new Norton Commons location for the extra point!

As the game clock winds down, Prep Meals 502 needs at least seven points for the Superfoods side to tie, unless they decide to go for two and the win. They throw for a first down with oven-style buffalo wings and a meat lover’s pizza with a cauliflower crust. But it’s the “Swachos” catching the Hail Mary and doing the touchdown dance with sweet potato waffle fries covered in pulled pork, cheese, jalapeños, and Greek yogurt. Prep Meals 502 decides to kick it with brand new Asian meatballs and hot and sour sauce. The kick is good!

And this one is going into overtime, folks!