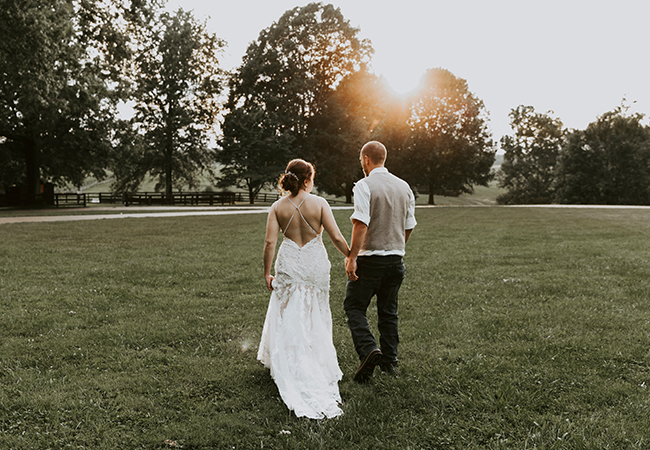 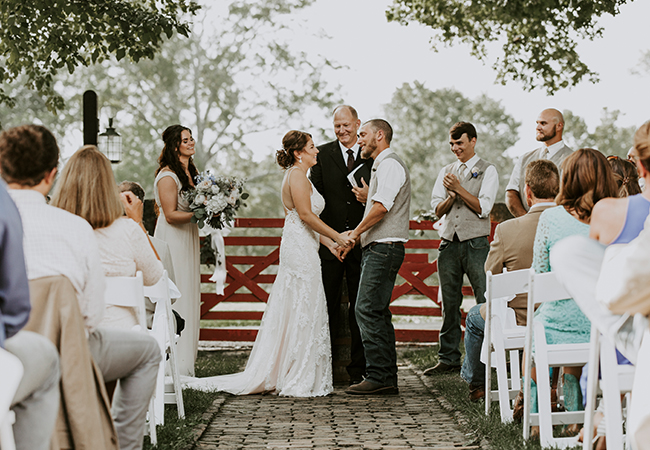 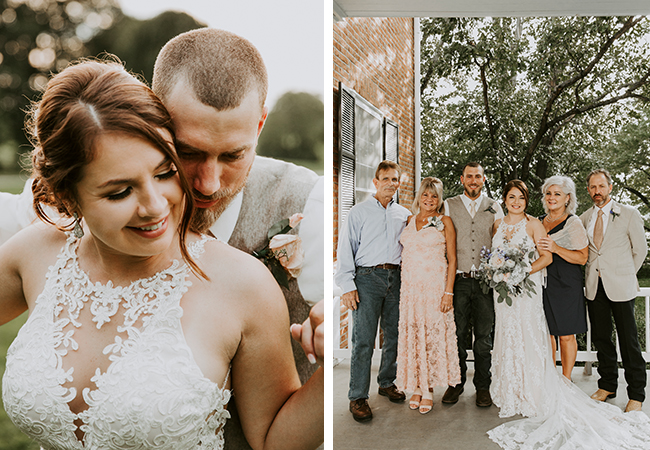 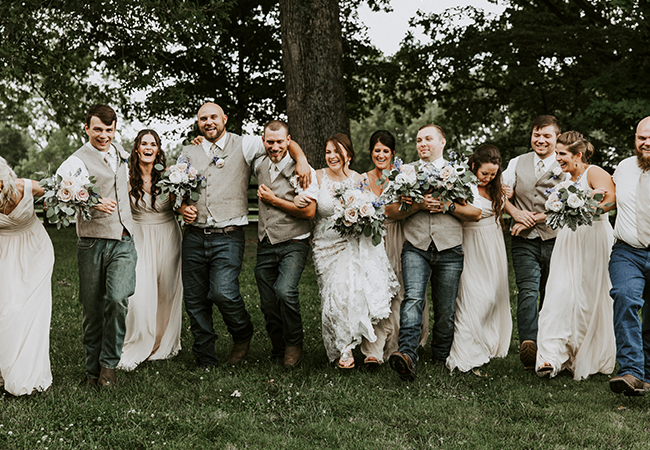 Katie Miller’s parents met as exercise riders before moving to Ocala, Florida. After moving to Louisville, her father would still spend part of the year back in Florida. Four years ago, Katie’s father asked her to take care of a horse for him while he was in Ocala for the winter. Katie was an experienced rider and veterinary technician, but hadn’t cared for a horse in quite some time. So she called an old friend for advice and help. That friend invited Katie to a get-together in January 2015. The friend’s boyfriend at the time (now husband) had invited a friend; and that is how Katie met Cole Thornsberry.

Katie and Cole had been dating for nearly three years leading up to the holiday season of 2017. All year long, whenever Cole would make any larger purchase for himself, he would tell Katie, “Don’t worry. Your time is coming.” The suspense was building for Christmas time. They visited her parents’ house. They visited his parents’ house. Still nothing for Katie. As they were driving, Katie could wait no longer and demanded to know when she was going to get her gift. They pulled off the road, and Cole asked if she really wanted her present right then and there. And that is how Katie and Cole got engaged in a grocery store parking lot.

Katie did most of the wedding planning with the help of family friend Karen Schneider. When searching for a venue, Katie’s father suggested she take a look at Hermitage Horse Farm in Goshen, Kentucky. Katie fell in love with it, and was delighted at how beautiful it was all on its own. When it came to the rehearsal dinner to be held on site, Cole tried to assert his simpler preferences. Katie and her champagne taste found a little room for compromise. They settled on catering from Qdoba Mexican Eats instead of Subway sandwiches.

On Saturday, August 18, 2018, the day of the ceremony, the weather forecast called for an 80% chance of rain. But as luck would have it, the day turned out to be sunny and perfect. The wedding party consisted of a matron of honor, best man, five bridesmaids, and five groomsmen. The colors were off-white, champagne, blush pinks, and soft blues. The bride had a moving “first look” moment with her father. The ceremony itself was held on the front lawn of the main house. The typically stoic groom was overcome with emotion upon seeing Katie walk down the aisle, during the vows, and for the mother-son dance at the reception.

Music before the ceremony and during the cocktail hour was provided by Farrier Steve Norman’s Shades of Grass bluegrass band. The reception was held under a tent in the backyard and featured a Mark’s Feed Store dinner buffet. It was quite the party as the DJ actually asked to stay longer than planned. The bride and groom honeymooned at Disney’s Coronado Springs Resort and live in La Grange, Kentucky. A couple of months after the wedding, Katie became curious about the horse that had led to their meeting. She looked up the pedigree and discovered it had been bred and born at their wedding venue, Hermitage Farm.

Makeup: Sealed with a K