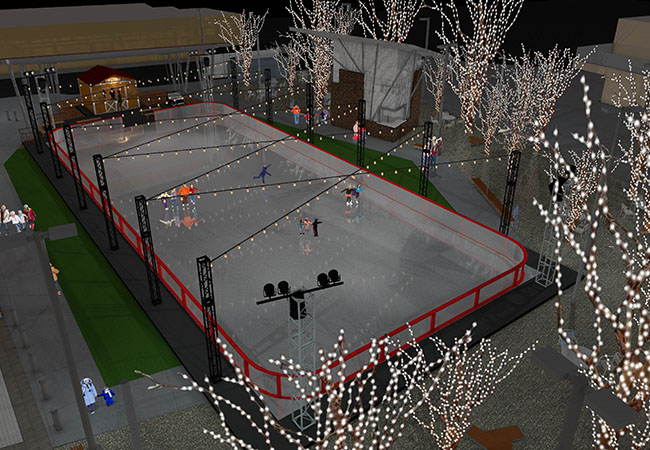 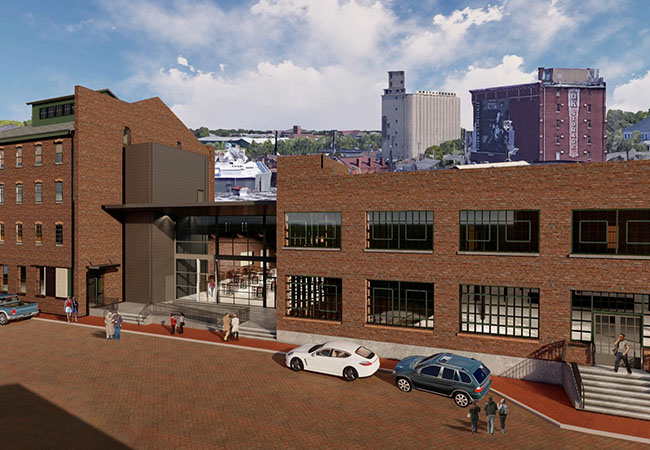 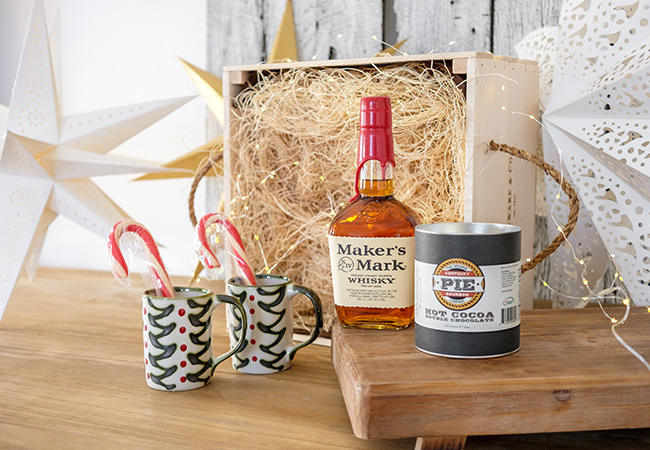 As you're sure to have heard by now, the historic Village of Paristown is on the rise. Perfectly situated just east of Downtown and directly next to The Highlands, Smoketown, Phoenix Hill, and Germantown, the once-forgotten industrial neighborhood is undergoing a major revitalization and being transformed into a vital cultural arts and entertainment district, with unique and fun events like this month's Barrel Roll. Paristown is home to Stoneware and Co, Kentucky’s oldest company, recognized by discerning customers across the country as a unique lifestyle brand with a legacy of offering beautiful, artisan designed hand-crafted gifts and dinnerware that can be passed down from generation to generation. The Cafe, one of Louisville’s most popular local restaurants, also calls Paristown home. Old Forester’s Paristown Hall, the Kentucky Center for the Performing Arts’ brand new contemporary, state-of-the-art 2,000-person venue, opened this summer and continues to bring new and exciting musical acts to Paristown. For more information about upcoming shows visit kentuckycenter.org.

Honoring the past and celebrating the future while maintaining the authentic charm of the neighborhood has always been a major objective of the redevelopment project. So, it was no surprise when Brent Street, the main corridor in the district, was recently completely renovated and repaved with vitrified brick, the original material utilized on most Louisville streets in the late 1800’s. Brent Street, now often cited as the most stunning street in Louisville, has been widened to accommodate large festivals, events, and concerts. Poles have been removed and all utilities have been buried under Brent Street, with plenty of power and flexibility to make an event organizer’s dream come true.

This holiday season, Paristown will bring a fantastic new tradition to life for revelers everywhere. Thanks to a generous sponsorship from Commonwealth Bank & Trust, the majesty of Fête de Noël will bring the Christmas spirit alive in Paristown for all ages and all audiences. Translated as "Festival of Christmas," Fête de Noël kicks off on November 27th and will be a six-week yuletide celebration packed full of creative and robust programming. The neighborhood will become a festive winter village and feature Louisville’s only six-week, authentic outdoor ice-skating rink on Christy’s Garden. The 100'x50' outdoor ice-skating rink is real ice, not made up of any synthetic material. Since time immemorial, people of all ages have enjoyed ice skating as part of their holiday celebrations. This is a wonderful way to relive old memories or bring new ones to life for you and your family. Parking will be easy and convenient, so you can focus on having fun and enjoying these days and nights of high spirits with friends and family.

December 14th will bring a thrilling production of The Nutcracker on Ice to Fête de Noël. If you're into something a bit less traditional, the 13th of that month will feature “Drag Queens on Ice” in conjunction with PLAY, and a fundraiser for Kentuckiana Pride. On the 6th, youth can skate with the all-veteran Ice Warrior Hockey Team and on the 8th, members of the U of L Hockey Team will be on the ice with you and your family.

Fête de Noël will feature delicious small bites at the ice-skating rink location prepared by The Cafe. Holiday treats will include warm beignets, Kentucky Hot Cocoa -- both with or without Maker’s Mark bourbon, Tito's Candy Cane Martinis for the grownups, as well as craft beer, and so much more.

Fête de Noël will also feature Louisville’s award-winning Holiday Laser Dome. It's a spectacular light show inside of a geodesic dome, with amazing visuals designed to delight all ages. Synchronized lasers create animations and atmospheric effects set to holiday music that combine to convey a multicultural celebration of this season of joy.

If you are a lover of holiday movies, Fête de Noël will be showing three different family friendly versions on the enormous outdoor screen on Old Forester’s Paristown Hall, directly adjacent to the ice-skating rink. Movies will include, “It’s A Wonderful Life,” “Polar Express” and “White Christmas.” Fête de Noël is conducting a co-promotion with the Frazier History Museum who will feature an exhibit paying homage to the 65th Anniversary of this holiday classic. With the purchase of an ice-skating ticket, guests can enjoy a discount admission to great holiday exhibits at both the Frazier History Museum and Louisville Slugger Museum and Bat Factory.

Fleur de Flea Urban Vintage Marketplace recently announced they will be making Paristown their permanent home in February 2020. Holiday shoppers will be excited to learn that the nationally acclaimed Fleur de Flea Vintage Urban Marketplace will be bringing their hugely popular holiday show to their new Paristown location at Swan Street Commons the weekend of Dec. 14th and 15th.

Fête de Noël begins Wednesday, November 27th, in Paristown. For operating hours and more information visit paristown.com/fetedenoel where you can sign up to receive email updates on new and exciting programming developments.
For ridesharing, use 720 Brent Street as the address.