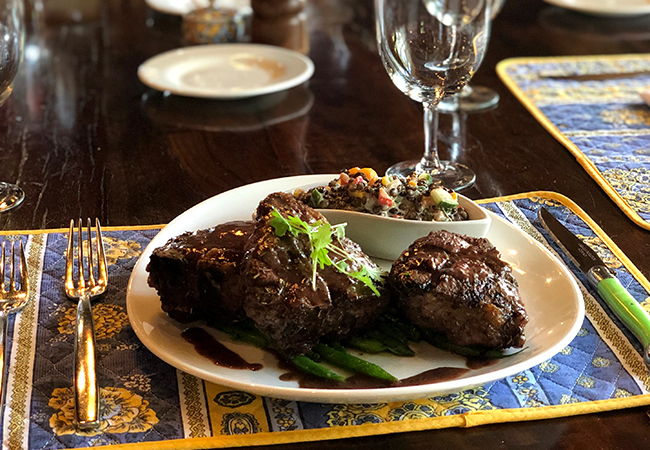 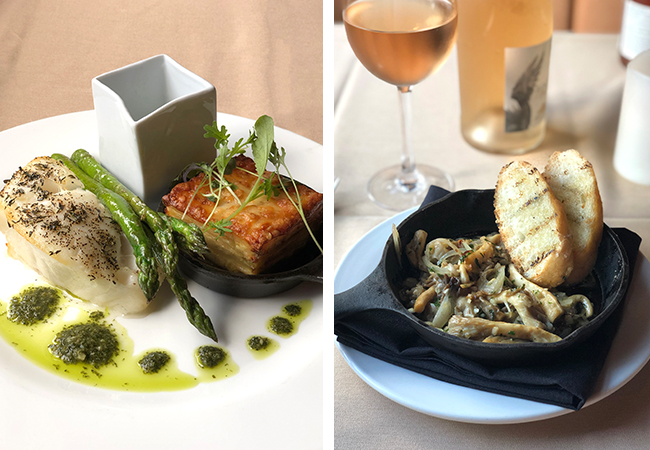 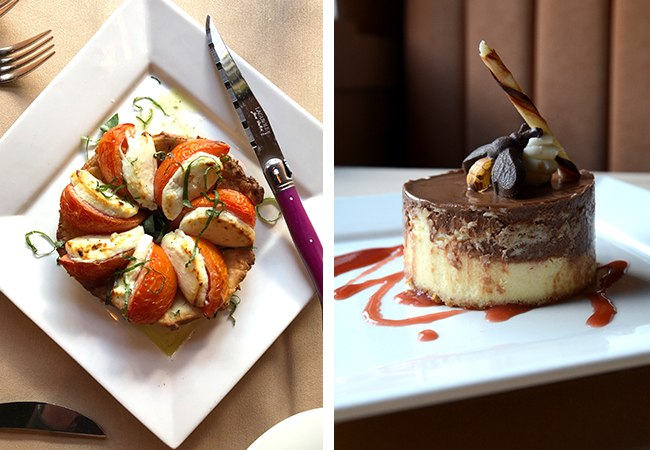 Louisville is a town probably best known for its horses and bourbon, but if there’s one thing locals are proud of, it’s the local dining scene. Enter Brasserie Provence, one of just two truly French restaurants in town, whose co-owner Guy Genoud hails from Cannes on the French Riviera. That means the menu has a host of French favorites, as well as a palate for southern French cuisine - the kind of food Genoud grew up eating. It didn’t take long for Brasserie Provence to secure its place among the city’s must-trys.

Brasserie Provence is the realization of a long-time dream, but it began with a plethora of knowledge –– and good fortune –– on its side. First, there’s Chef Patrick Gosden, who started as a Sous-Chef but quickly moved up to a savvy Chef de Cuisine. His plates are not only delicious but also plentiful –– the kind you easily want to share with the table. In France, food is art, and every plate at Brasserie Provence is stunning.

Second, Brasserie Provence has a great location that, while not downtown or on the main dining strip on Frankfort Avenue, has more than enough parking and curb appeal to bring in both locals and guests. The spacious dining room had once been a Tony Roma’s location but was deserted when Genoud and Duncan signed on the dotted line, giving the couple the ability to build out the restaurant of their dreams.

“This is Guy’s passion and his love,” Duncan says. “He has been in the food and wine business since he was a teenager in the South of France. He’s worked all over Europe. He was trained at Claridge’s in London. He’s worked for some very tony places.”

A management position at the Brown Hotel brought the couple to Louisville, “but the entire time –– I’ve known him for 30 years now –– he’s always wanted to own his own restaurant,” Duncan says. In 2013, that dream became a reality. With Duncan, a photographer who had an eye for design, and Genoud’s both classic and seasonal dishes, “this was a labor of love,” Duncan says. “I designed the restaurant to look like a Provençal home to welcome our guests with southern French hospitality. All of the pho- tographs on the walls are mine, taken during our trips to Provence.”

Genoud grew up eating fresh fish in Cannes every day and the menu reflects that with a number of delightful fish dishes ranging from grilled Ahi tuna steak ($23) to Duncan’s favorite, the sea bass fillet ($45). Still, there are classics like the lamb T-bone chops ($33) served with a cold Mediterranean Le Puy lentil salad, haricots verts persillade and a whole-grain mustard sauce, and Guy’s favorite, the prime pork chop with lavender honey glaze, gratin Dauphinois and ratatouille. Some items change seasonally, and they source as much as they can from local purveyors.

Hors d’oeuvres range from the classic escargot, to French onion soup, to charcuterie to share. Save room for dessert. Brasserie Provence offers a delicious array of desserts that transcends crème brulée (although the classic French dessert is on the menu), along with other exquisite offerings like the peach frangipane (poached peaches in almond custard filling).

Brasserie Provence is located at 150 N. Hurstbourne Parkway. The restaurant is open from 11 a.m. to 2 p.m. Monday through Friday for lunch. Dinner hours are from 5 p.m. to 9 p.m. Monday through Thursday and until 10 p.m. on Fridays and Saturdays. The restaurant is closed on Sundays. For more informa- tion or reservations, call (502) 883-3153 or visit brasserieprovence.com.