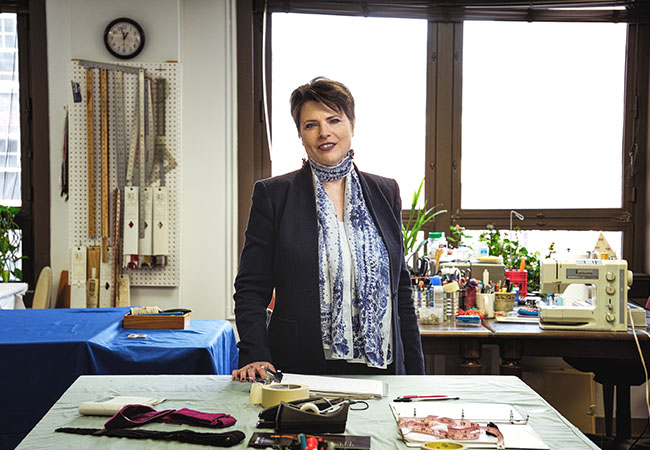 When Kentucky Opera’s Barbara Lynne Jamison took over as general director in 2018,  she wanted women to be in the driver’s seat of previously primarily male-driven narratives––both on stage and in the board room.

Coming from a background at the Seattle Opera, the classically-trained singer says that because theater’s purpose is to reflect human nature, she wanted to make sure the company connects to who we are today as women.

Jamison sees herself not as a manager but prefers the word “leader.”

“Being a woman and mother, I understand what it takes to juggle life,” she says of her role to her female staffers. “It makes me a better leader, and my staff feels more fulfilled.” Jamison’s words of advice for future female leaders is simple; she says, “Don’t try to put on a man’s suit to do the job. Know your strength can lie in your femininity.”

The director knows, however, that women still have to work harder than the man next to her, and that fact can be hard for some women to accept. “Take time for yourself,” she encourages, even as she reveals that she has a hard time doing this herself. “Balancing working hard and taking time for yourself is key. Celebrate your successes and find women and men willing to be your sponsor, to open doors for you.”

Jamison suggests being empowered by successful women but not to exclude men who also want to help females get ahead in their careers.

“We have a unique power in our femininity,” she says. “It’s important to support each other and understand the struggles that we all face.”