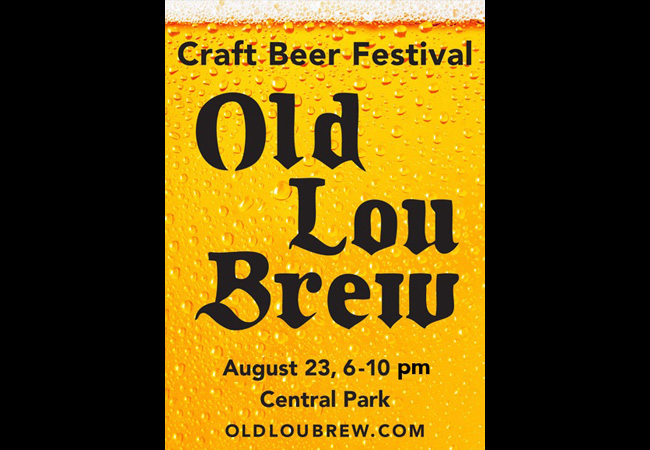 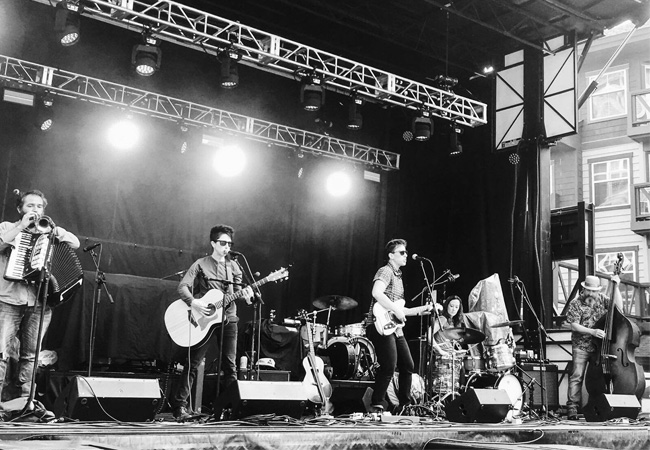 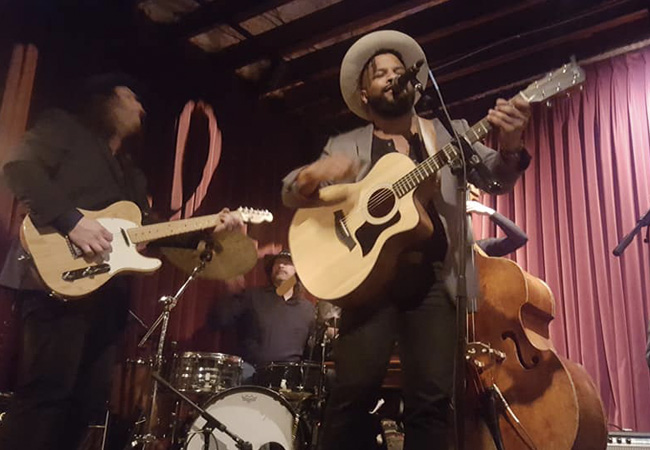 Back by popular demand is Bridge 19 with Amanda Lucas, Audrey Cecil, Meg Samples, Jeff Faith and Joey Thieman. Bridge 19 will keep patrons entertained with their Americana and New Orleans style Jazz and music from their new album In the Afterglow. Check them out at http://www.bridge19.com. Local rising musician and singer, Scott T. Smith, will perform his original music prior to Bridge 19’s performance. Also participating are some of Louisville’s favorite local food trucks including: Grecian Mama, Celtic Pig, Get in Your Belly Deli, Germany’s #1, Fresh Out of the Box, and Louisville Dessert Truck.

All proceeds support the nonprofit advocacy work of the Old Louisville Neighborhood Council (OLNC), which protects and promotes the nation’s largest historic preservation district of Victorian era homes. From planting trees to combat the urban heat island, to fighting urban blight to bring abandoned and neglected buildings back to life, to hosting free concerts in Central Park, the OLNC are stewards of Central Park and the entire neighborhood. We offer guided walking tours year-round because Historic Old Louisville is a world-class heritage tourism destination.

Bring your kids, bring your dogs, and bring your mom and pop- the more the merrier! There is ample street parking around the perimeter of Central Park with Old Lou Brew Craft Beer Festival signs pointing the way. In addition to beer, music and food games for the whole family, like corn hole, will be free to play so come out and enjoy a great night with your friends and neighbors in beautiful Old Louisville!

“Old Lou Brew is becoming one of the city’s best beer festivals just because it’s so relaxed and fun,” said Brent Logsdon, Chair of the Old Louisville Neighborhood Council.

Admission is only $10, children 12 and under are free. All patrons must present their I.D. in order to purchase beer. Doors open at 5:30 pm. Advance tickets can be purchased at the Old Lou Brew website at oldloubrew.com, on in person by visiting the Historic Old Louisville Visitors Center in Central Park 1340 S. 4 th Street, Louisville, KY 40208. Click here to watch Old Lou Brew’s 2019 video. Follow Old Lou Brew on Facebook at facebook.com/oldloubrewfest.