WESTPORT VILLAGE GETS ITS WINGS 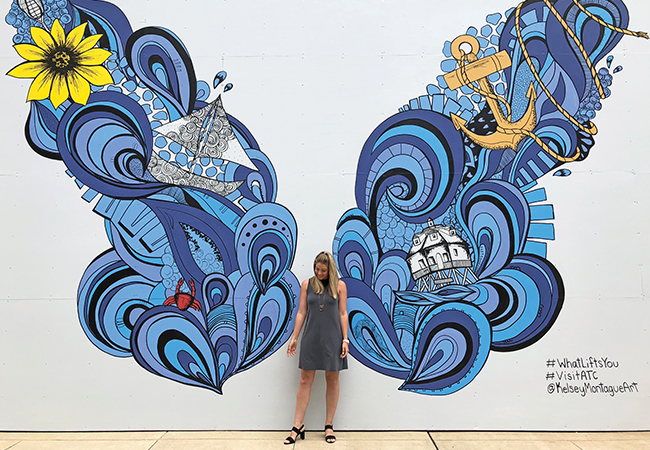 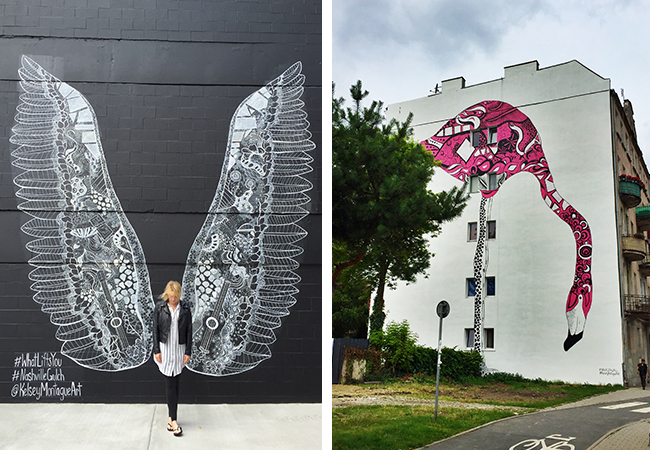 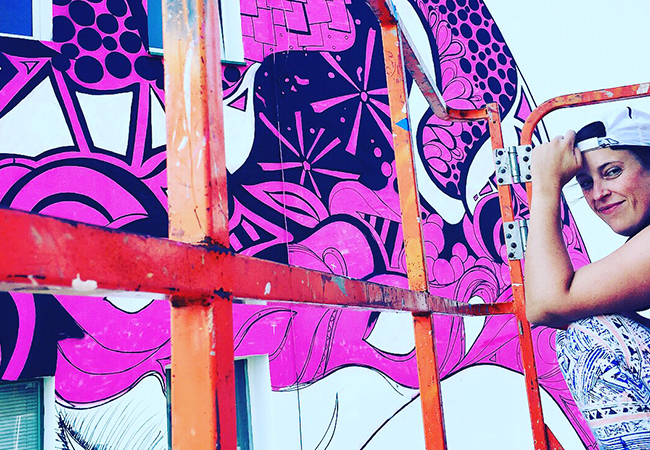 Westport Village has commissioned international street artist, Kelsey Montague, to create her first large-scale interactive mural in Louisville. The wings will be uniquely designed for Louisville, incorporating red roses and race horses, and is expected to be complete on July 10.

“We are excited that Westport Village will be home to Kelsey’s first mural in Louisville,” says Kelly Brown, General Manager of Westport Village. “We invite everyone to come down, snap a photo, post online and share what is most important their lives.”

Montague started her #WhatLiftsYou movement in Manhattan with large-scale murals of her iconic wings. Celebrities including Taylor Swift and Vanessa Hudgens posed with the street art wings while media outlets like Mashable, MTV, Forbes and Refinery 29have featured her work, making the artwork an overnight sensation.

The Swing N’ Wing Ding is part of the center’s free Summer in the Village concert series. Each month features a different outdoor event, including Radiotronic on June 6th, The Newbees on July 18th, a Village-Wide Tent Sale on July 27th and a School Supply Drive with School of Rock performance on August 8th.

Kelsey Montague is a renowned street artist who has painted large-scale, interactive Street murals in six countries on three continents. Her work has recently been acknowledged by Taylor Swift and has been highlighted by The New York Times, MTV, Buzzfeed, Forbes, Entertainment Weekly and The Wall Street Journal. Kelsey Montague’s wings were an overnight sensation, reaching over 10,000 organic viewers online through social media.