WHAT MAKES LOUISVILLE GREAT - FROM PAST TO PRESENT 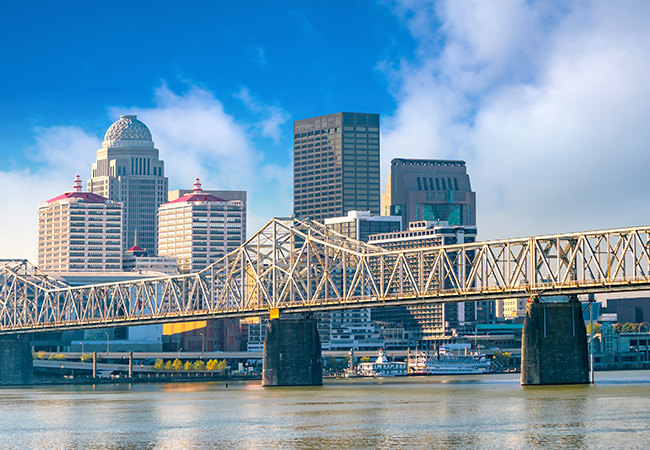 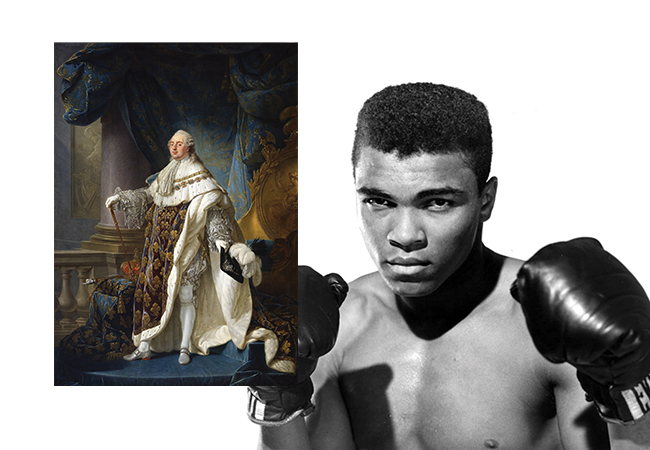 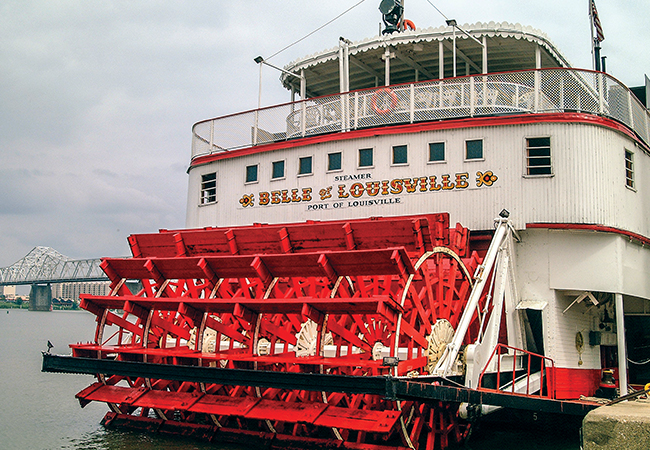 What makes Louisville great? Maybe to you that’s a question, or perhaps it’s a statement, but either way, we’re going to explore just what we love about this easy going (but still pretty plucky) river city, and why we’re a remarkable place to be even on the 364 days of the year that the Derby isn’t happening.

Living in Louisville feels like you’re in on something, a secret that not everyone is in on. It’s loaded with so many fantastic places to explore that when you stop to count, you just can’t help but be amazed. Miles and miles of park space in which to relax or exercise. Entertainment of all varieties can be found everywhere you look. We’re rich with the taste of bourbon trails. Art and culture abound and infuses everyplace we go. Plus, you don’t have to deal with the crowds of a major city.

We’ve designed this special issue of TOPS as a sort of keepsake, something that you might reflect on years down the road to see just where we were collectively, at this moment in time. Always moving, always growing, but still unmistakably ourselves- this is What Makes Louisville Great.

Louisville has been around for hundreds of years and has a rich history, but it’s undeniable that we’re entering into an absolute peak period.  Bolstering numerous hot spots, including theatres, museums, parks, and other tourist attractions, Louisville is fast becoming a cultural influence on the entire nation.

It feels like a quirky “big small town” where residents are never more than two degrees from anyone else, but Louisville is the largest city in Kentucky and the 29th most-populous city in the United States. It’s received the nicknames “The River City,” “The Derby City,” “The Possibility City,” “The Gateway to South,” and more frequently of late “Kentuckiana,” in combination with Southern Indiana.

The iconic, albeit controversial, George Rogers Clark founded Louisville, it’s one of the oldest cities west of the Appalachian Mountains. In a showing of great restraint, he resisted the temptation to name the town after himself, and instead attached the moniker in honor of King Louis XVI of France. This was 1778 when the French were aiding America in the Revolutionary War.

Our city is located at the Falls of the Ohio, the only major barricade to river traffic. Riverboats had to be unloaded and moved downriver to avoid the falls, something that helped form a culture of vitality here. By 1828, Louisville’s population had grown to over 7,000 residents.

One of our most significant sources of pride, and one we often tend to take for granted, is Old Louisville. It’s the largest historic preservation district uniquely featuring Victorian homes and buildings in the United States. Our downtown was constructed with many modern high-rise buildings, as well as older preserved structures. The cast iron facades of the buildings of West Main Street in the downtown area are one the largest collections in the U.S. of buildings of their kind. It’s a matter of some frustration to commuters going across Main Street due to all of the traffic altering construction, but great care has been taken to preserve these facades and rebuild around them, something that will be a point of great pride sooner than later.

Louisville takes great pride as the home of the GOAT, the incomparable boxer Muhammad Ali, the endlessly charming Jennifer Lawrence, who continues to be as smart and witty as she is beautiful, and the Gonzo one himself, Hunter S Thompson. Maybe it’s something in our water (some of the best in the nation, by the way) that cultivates these strong characters. We are also the home of Diane Sawyer, the final resting place of Colonel Harland Sanders and residence of Kentucky Fried Chicken and YUM Brands, the University of Louisville and its Louisville Cardinals athletic teams, Louisville Slugger baseball bats, Louisville City FC soccer team, the Belle of Louisville, Humana, Kindred Healthcare, and a little horse race you might have heard about called the Kentucky Derby.

Louisville is honored to host and fiercely support and protect a vast variety of small, independent businesses and restaurants. Some of these have become known for their originality and innovation. F. Scott Fitzgerald mentions The Seelbach Hotel in The Great Gatsby as a place where Al Capone would regularly meet with partners during the Prohibition era. The Brown Hotel in 1926, became the home of the Hot Brown. The Louisville’s Pendennis Club is given credit for inventing the drink named the “Old Fashioned,” made famous again in recent years as the favorite tipper of Mad Men’s Don Draper. Although there’s some contention, it has been said that Kaelin’s invented the cheeseburger, and even if that is not so, they have a great one. Although now sadly defunct, ear-x-tacy music store was once one of the greatest in the nation, a complete and total cultural touchstone for almost all who ever visited, and the answer to the question “Where did you buy your first album?” for a great number of us.

A high point of excitement these days has to be our revitalized downtown. The Omni Hotel joined the list of fabulous hotels like the Marriott, the incomparable 21c, the ever elegant Galt House, and the historic Brown Hotel. The embarrassment of riches that is the Louisville Palace Theatre. The ever-evolving Fourth Street Live. The booming NULU area, a more fun set of shops and eateries for which one could never ask.

Our city is on the move, and we’re excited to be a part.

Louisville is a fantastic place to be. We’ve got a low cost of living (third most affordable in the nation), highly valued cultural arts, and historical museums. Louisvillians are independently minded, friendly, and tend to be warmly welcoming and hospitable.

Louisville is best known nationally and globally as home to the Kentucky Derby, but we also provide a home to iconic brands like KFC, Maker’s Mark, and Louisville Slugger. We’re also an essential hub to a few world-class companies, including UPS, GE, Humana, and more. Louisville is also a very well regarded location when it comes to dining out, with absolutely delicious cuisine of all varieties, all around town...and that’s just for starters.

Our commute times are short (you can be almost anywhere inside of 30 minutes just as long as it isn’t rush hour), our leaders are approachable, and our quality of life is second to none. Louisville is gradually becoming known as one of the top up-and-coming markets. Here are a few of the reasons why: