WHAT MAKES LOUISVILLE GREAT - DAYS AT THE PARK 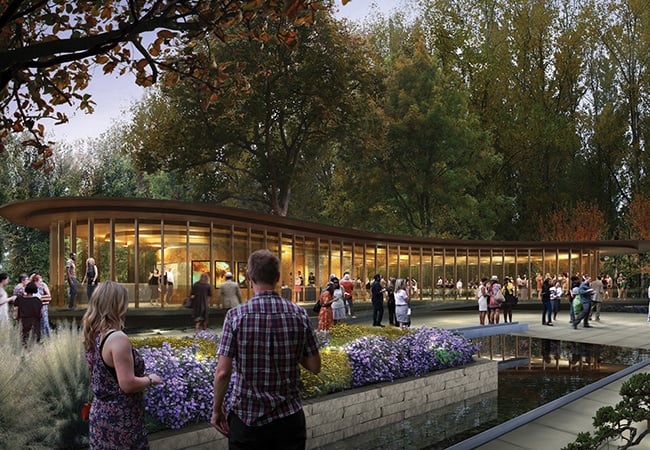 With unspoiled greenery, some interesting and understated architecture, and a whole lot of places to play for kids and adults alike, we sometimes take for granted the stellar park space around us. The outdoor seasons are upon us, so let’s go outside.

Louisville has a wealth of beautiful green space, thanks in large part to Frederick Law Olmsted, a very most prominent landscape architect who designed our city’s park system way back in the 1800s. Sometimes known as a “City of Parks,” we’ve even managed to stretch our “hikeable” scenery across the river. Take a walk over the Ohio River on a historic railroad bridge known as the Big Four Bridge, an experience all its own. Open to sightseers, walkers, bicyclists, and river enthusiast, this pedestrian bridge extends all the way across, linking Louisville to Southern Indiana.

This exciting development will bring us gardens within the confines of one of Louisville’s oldest city areas, an area known as the Point. This locale, after decades spent as the Ohio Street Dump, is being redeveloped into an ecological sanctuary. The Gardens will provide an engaging and ever-changing mix of activities for visitors, offering an education center, a visitor’s center, as well as a conservatory. The site is sure to be a beautiful place to explore, and we’re very excited by its arrival.

Louisville features 118 parks! Don’t believe us? Here’s a list. How many have you visited?

There's no doubt about it - Louisville is a fun loving placeto be. Here's just a partial list of upcoming events over the next year!