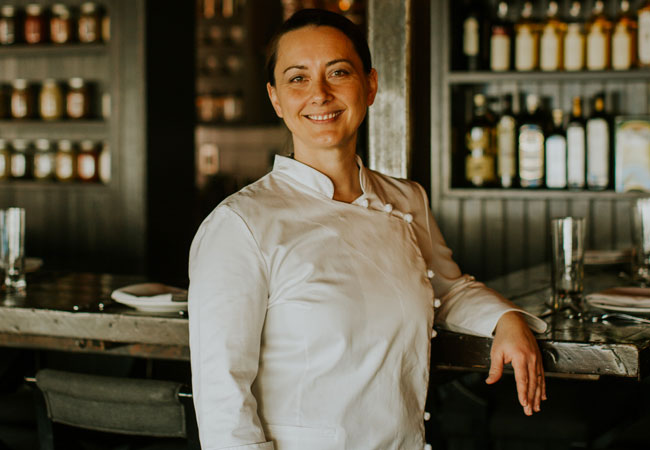 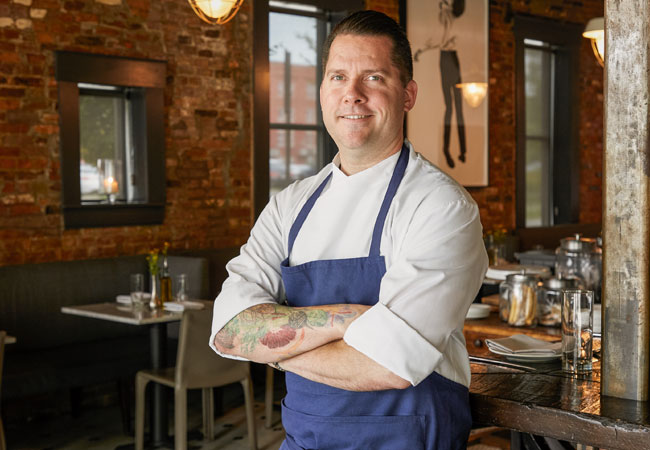 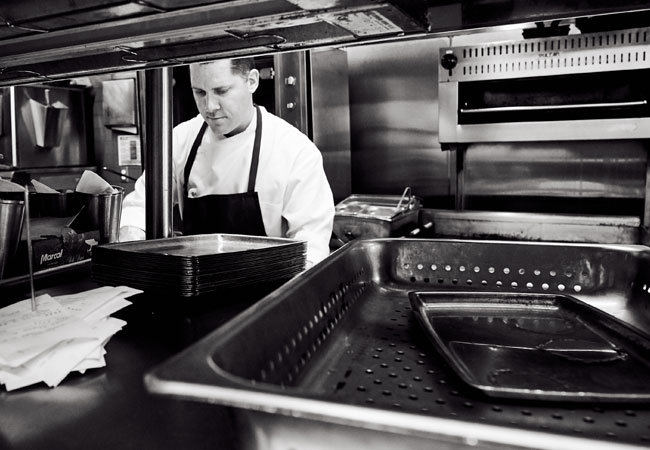 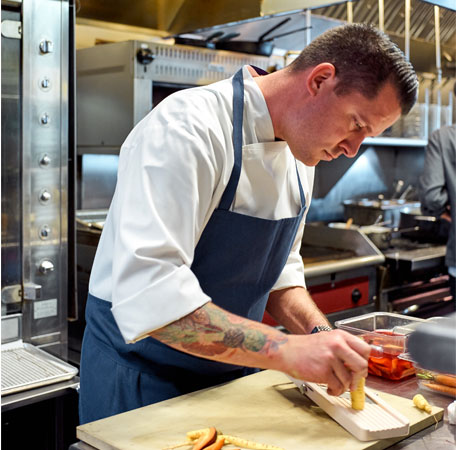 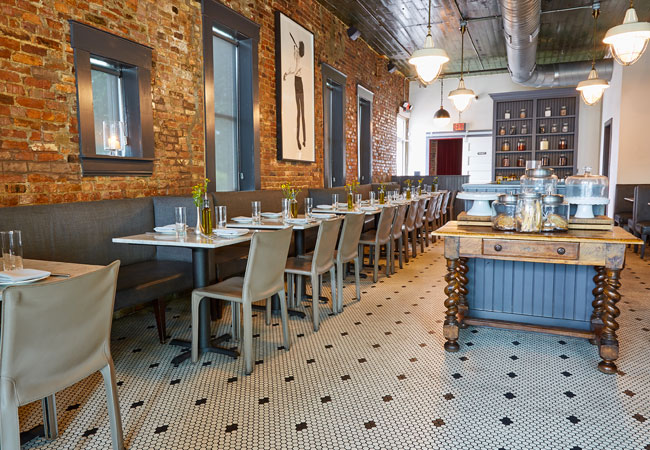 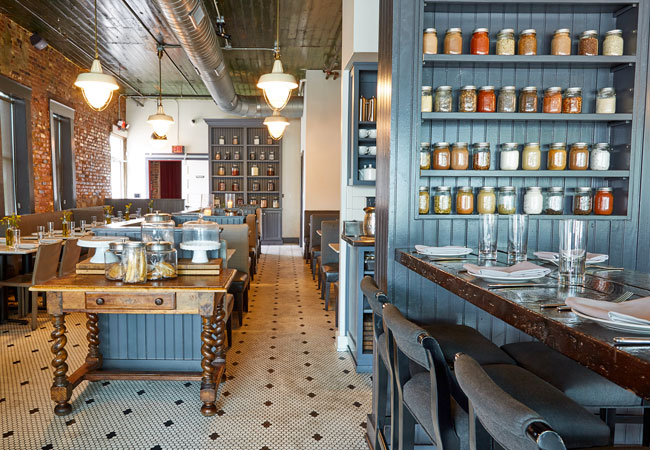 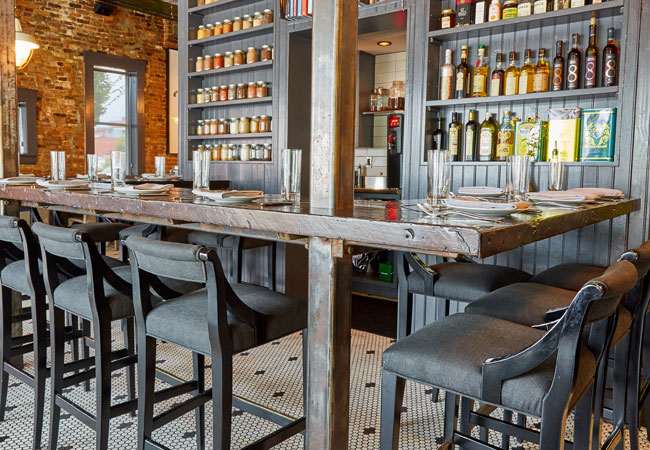 Historically, restaurant kitchens haven’t been very welcoming to women. The good news is that this is changing. And Butchertown Grocery is ahead of the curve.

“57 percent of our kitchen is female and they’re killing it. I’m proud to see the restaurant industry finally changing for the better and I’m excited to be part of that,” says Bobby Benjamin, chef and owner.

“I started working as a dishwasher in a restaurant when I was 12 years old. I was raised in the restaurant business by females who gave me the foundation I needed to build the structure of my business. I tip my hat to them. Later, when I saw women in restaurants being treated unfairly, I was confused and didn’t understand it because it was so different from my experience with incredible women,” he says.

At Butchertown Grocery, he has established the inclusive environment that was so influential to him early on. The atmosphere seems to be positive for everyone. On the rare occasion that someone in the kitchen hasn’t gotten the message and is disrespectful to women, they stand out and are quickly told such behavior won’t be tolerated.

“My pastry chef said, ‘I just want to let you know that this is the best restaurant I have ever worked in and you’re the best boss I’ve ever had,” says Benjamin. “For her to say that was mind-blowing. I feel like I’m still young as a boss but I’m getting better as a leader. When people feel that way, it means the world to me.”

As an owner and chef, he must balance creativity with the bottom line. He translates that to mean he spends half his time using his brain to focus on numbers and the other half focused on innovation and elevating the restaurant. Each of the windows he looks through —- food, service, beverage program, host program —- affects the guest experience.

“I was blessed with a gift and a talent. When I was a kid, we didn’t have much. To know where I came from and see what I’m doing now is unbelievable. I’m beside myself,” he says. His goal is to be perfect with each meal and wants to show guests that he and the staff love them, from the beginning to end of a meal. But, being realistic, he says he still has room to grow, so he never stops trying to learn and progress.

As much as he loves his customers, he has another audience that’s especially important to him —- his daughters, Copeland Pearl, four years old and Phifer Grace, a year and a half. “I hope they know how much I care about food. I want to lead by example for them. I love cooking for my girls. Phifer Grace is a good eater and does a happy dance when she’s eating, but because she’s younger, she doesn’t get as excited as Copeland. When they come into the restaurant and say they want the gnocchi, I melt inside. They don’t want McDonald’s. They want their daddy’s gnocchi.”

The Inside Scoop with Bobby Benjamin

Do you have a favorite dish on the Butchertown Grocery menu?

Whatever dish I’m working on at the moment is my favorite, but my favorite of all time is the cavatelli with lobster, clams and shrimp. It is gorgeous, vibrant and fruity. If anyone comes from Italy and eats that dish, they’ll say, “You know what? He respects our cuisine.”

Which well-known people would you most like to cook for?

The rapper Kendrick Lamar, Gordon Ramsay, Hillary Clinton and Kerry Washington. I tell my wife if Kerry Washington comes onto me, it’s going to be a different story. I would cook from my menu for them.

Is there anything that never fails to frustrate you?

Commodity food like Jimmy John’s. I don’t get what it’s about and I’ll never eat it.

Do you have a life motto?

I want them to do whatever makes them happy. If they want to be a chef, that’s fine. If one wants to be beverage director, that’s cool. I’ll support them in anything they do.

What’s next for you?

It’s a secret but it will be happening soon.