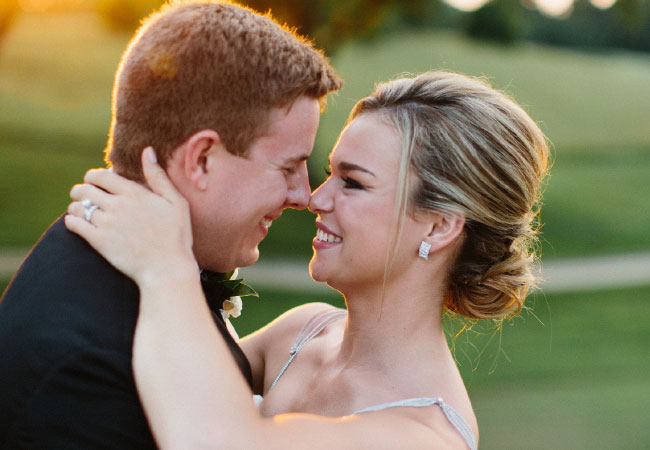 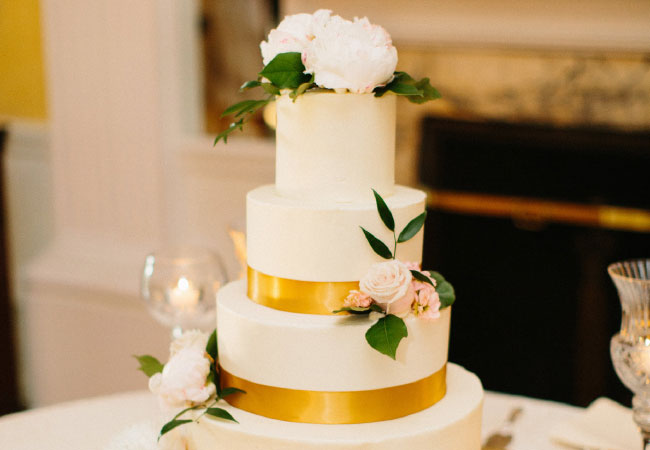 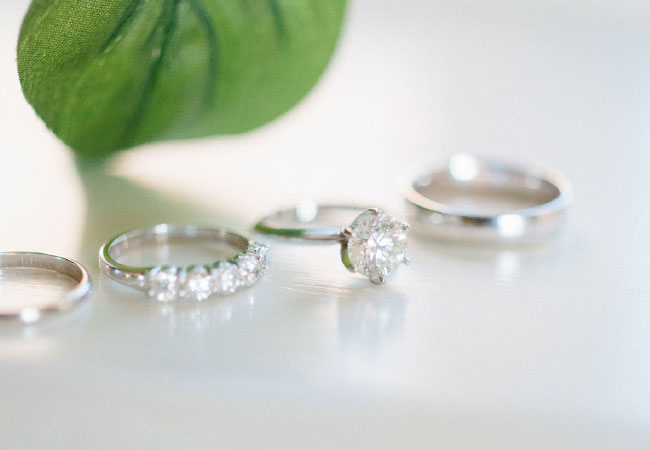 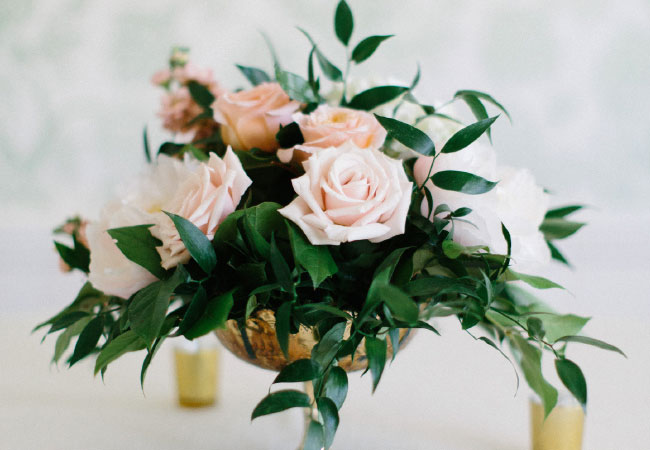 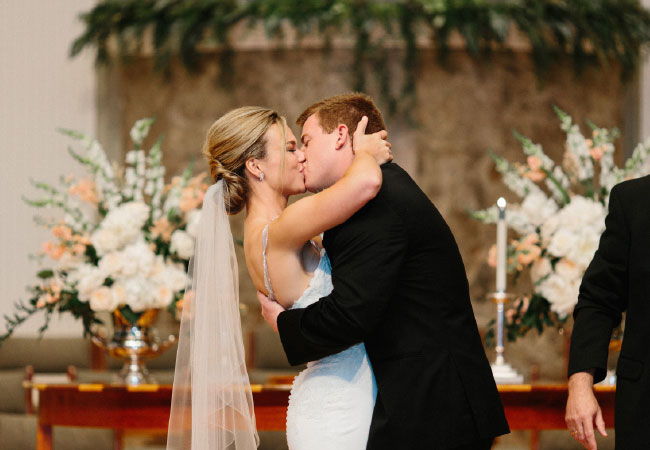 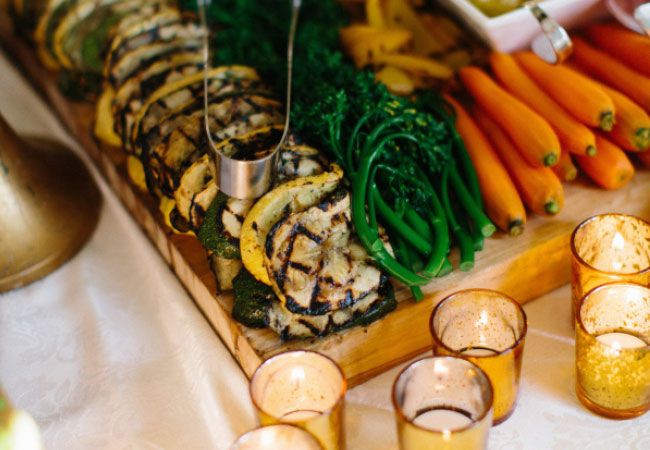 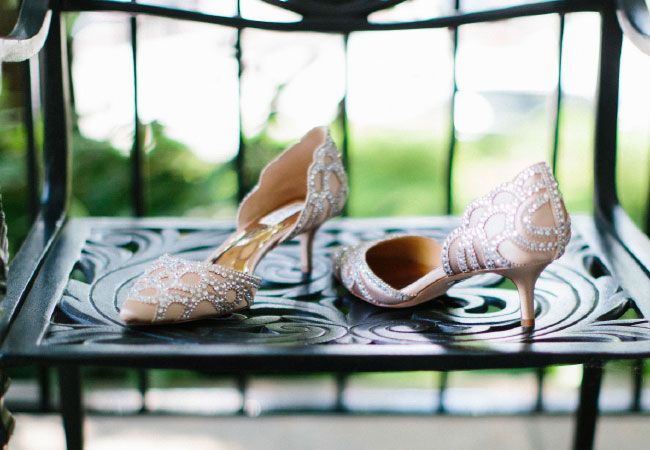 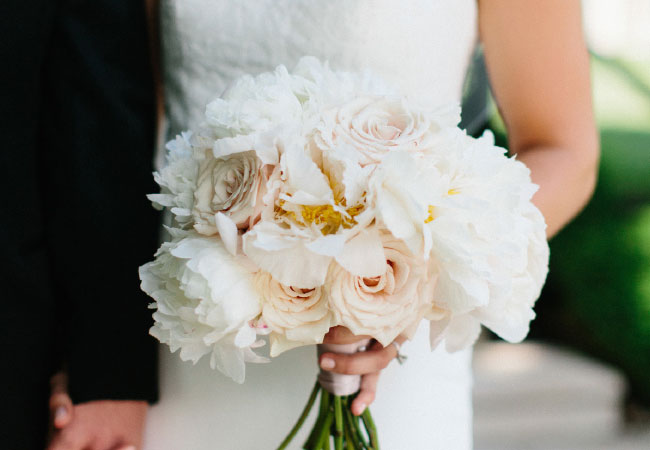 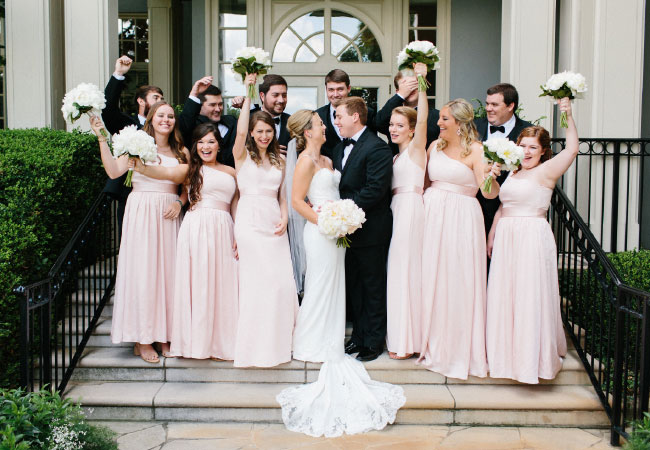 A beachfront proposal led to an elegant and effortless summer wedding for college sweethearts Shelby Nickol and Josh Lyles.

Not every bride is lucky enough to count one of Louisville’s top wedding planners as a close family friend. But Shelby Nickol, (daughter of Lynda Lambert of the legendary Lambert and Lindsey morning show on the former 102.3 The Max) just happens to have close family ties to Hollis Starks. “Once Josh and I announced our engagement, she called us and said, ‘Of course I’ll help you,” says Shelby. “It took all of the stress out of planning. It was such a relief because we were so far away and I didn’t want mom to have to deal with everything.”

That’s not the only stroke of good fortune in the young couple’s relationship; fate seemed to be at work from the very beginning. “I met Josh on my first weekend in college at Mississippi State,” Shelby says. “It was my first full weekend as a freshman and my roommate was from Iuka and Josh was from Iuka. A bunch of her friends had come in town, so we went over to hang out at his apartment. Josh and his friend sat down next to me… and we immediately hit it off.” She had just set foot on campus and met the man she was going to marry.

The pair dated over the next four years and while they talked about rings and the kind of wedding they might have one day, there was no official engagement. “We both wanted to be out of school. I was getting my undergraduate degree and he was getting his Masters. And then he wanted me to get a job first,” she says. “So, within a week, I graduated, I got a job offer… and we got engaged.”

Having had a few years to think about it, Josh orchestrated the perfect proposal. “We were staying with his family in Florida,” says Shelby. “We had dinner reservations but he asked me to take a walk on the beach. His sister followed us to take pictures. We walked for a while and then he looked at me and said, ‘Are you ready for a really good picture?’ Meanwhile, his family was on the balcony having drinks and reading and they saw him get down on one knee and started cheering and clapping. We never did make it out to dinner because we just started making phone calls.”

When the pair began planning the wedding, there were a couple of elements that were extremely important to both of them: “I wanted to get married in our church, Beargrass Christian Church, and Josh and I both wanted a great band for the reception,” she says. “We wanted everyone out of their seats and dancing.” Once they got a date at Beargrass and her family’s country club and secured Atlanta band 14 Karat Gold for the reception, the rest was remarkably easy. “Hollis picked everything. All we had to do was point and choose,” says Shelby.

Of the decisions they had to make, they were very much in sync. “Choosing our attendants was very important to both of us,” she says. “We wanted to keep it small, so we both narrowed it down to six people.” There were just a few details that Shelby cared deeply about: “The flowers had to be peonies and the recessional had to be from the wedding in The Sound of Music. “I grew up watching it over and over again,” says the YPAS grad. The sheet music used by the organist was actually her grandmother’s and the song is the nostalgic touch that finally made her mom tear up: ‘I was doing great. I had gotten through the walk down the aisle, the vows... and then they start playing that song and that’s when it all really hit me,” says Lynda. “That’s when I lost it.”

For Shelby, the entire day was filled with meaningful moments. “My dad and stepdad both gave me away. It can be hard to add another family to the mix, but everyone came together beautifully and that walk down the aisle was so special… I will also never forget our first look. I was so opposed to it, but we did it and I didn’t realize how intimate and special that moment really is.”

Wedding planner Hollis Starks orchestrated an unexpectedly touching experience: “After we got back from the church, she had arranged for us to eat in a private room. So we got twenty minutes by ourselves before everything started,” says Shelby. “You hear all these stories about the bride and groom not eating and ordering pizzas afterwards. We got to sit together and eat our delicious food and just kind of take it all in.”

At the reception, guests did as the couple had hoped and “danced until the band literally stopped,” says the bride. “My 82-year-old grandmother got up and danced.”

Her advice now that her beautiful wedding is over and the two are settled happily in his hometown? “Take your time. Enjoy the planning. I loved the fact that Josh had so much input,” she says. “And on that day, make sure you look at all the people who are there for you and appreciate it. I really did. And it all meant more to me than I ever realized it would.”