DERBY WITH A FRENCH ACCENT 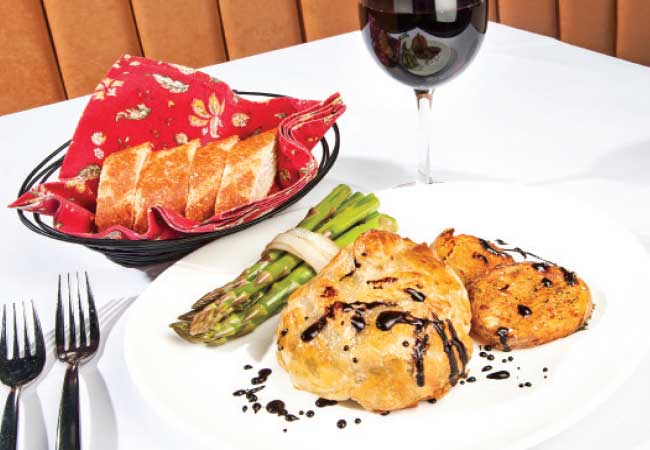 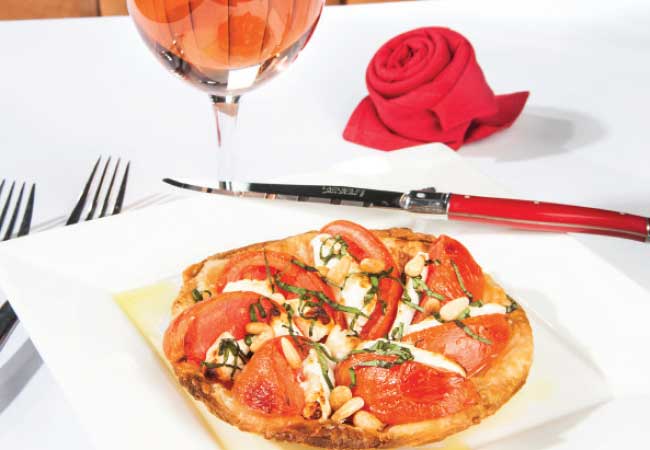 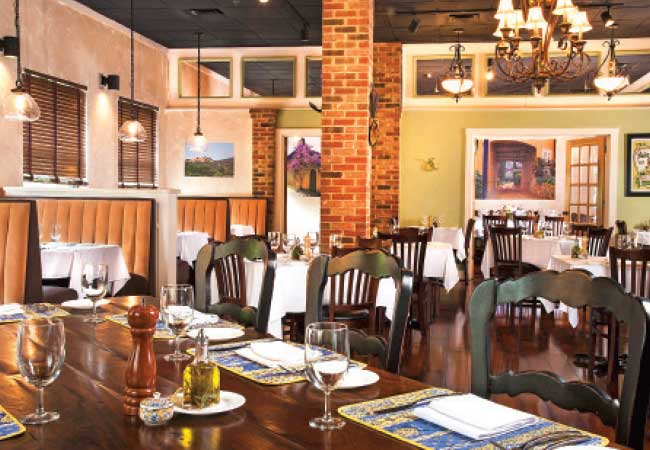 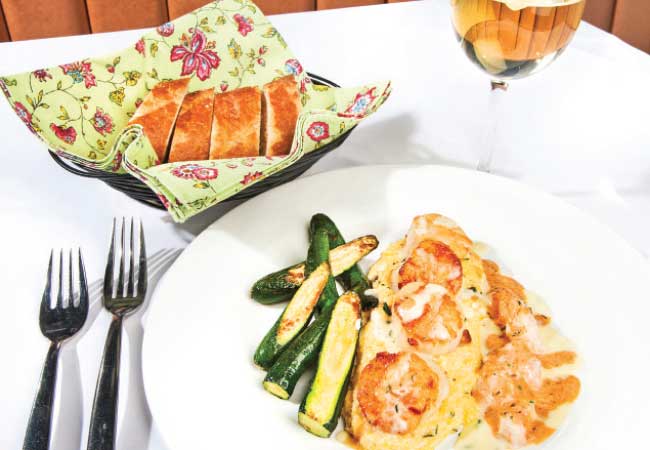 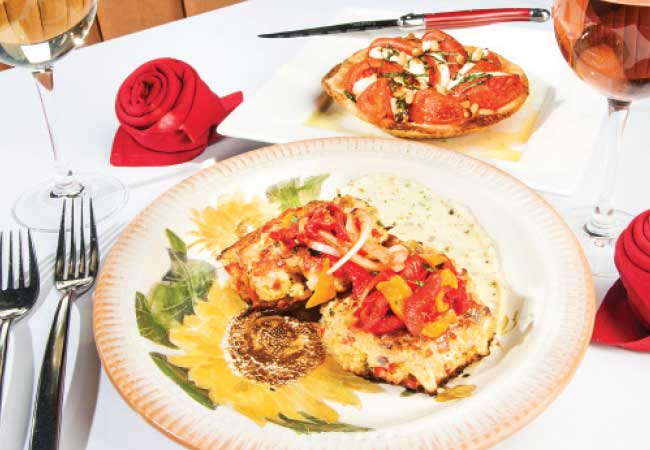 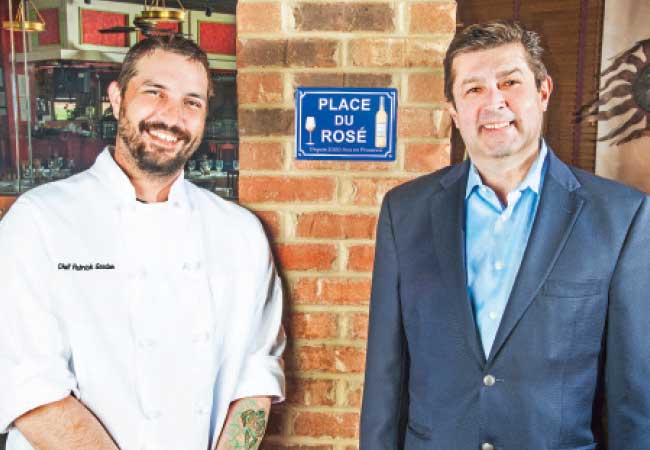 Indulge yourself or your out-of-town guests with a fine dining experience as memorable as The Greatest Race. Delicious food, effusive service and European charm await at Brasserie Provence.

Owning his own restaurant was the dream of Guy Genoud’s life. It took a while for the dream to come true. The journey began in his native France and is alive and thriving at Brasserie Provence in Louisville.

“I got the bug when I was 16 and working in a restaurant in Cannes. I was making decent money, a lot of cash, which was pretty cool,” he says. “I saw the passion restaurant owners and chefs had for the business, and I realized I felt the same way.”

His restaurant career was sidelined as he pursued a degree in biology but quickly got back on track as he interned at Claridge’s Hotel in London. He returned to Cannes with a renewed interest in restaurants and hospitality. Moving to the United States, his experience was rounded out by 16 years with Hilton and, eventually, as general manager at the venerable Brown Hotel in Louisville.

The entrepreneurial desire never waned. “When I was getting ready to turn 50, my wife, Stacy, told me it was now or never,” says Genoud. In 2013, the couple brought brasserie-style dining to Louisville.

“Sometimes the public’s idea of a French restaurant is that it’s fancy, stuffy, expensive and serves small portions. In France, brasseries can be very casual to very chic. We decided our restaurant here would fall in the middle, upscale casual–comfortable and welcoming, not stuffy. At Brasserie Provence, we have generous portions; we’re not super expensive, and we are approachable,” says Genoud.

He gives kudos to his staff for the restaurant’s success. “We are what we are because of them. The majority of them have been with me since we opened. They have such a commitment to provide the highest quality food and service,” he says. “Chef Patrick Gosden started as a line cook, then moved up to sous chef, then chef. He has grown with me over the past three years. I think of it as our kitchen, not my kitchen. We do wine dinners so he can show his creativity through different cuisines, such as Spanish and Italian. I don’t mind when he does fusion style. It doesn’t always have to be classic French,” he says.

The menu features a selection of dishes that are typical of the traditional French brasserie, such as French onion soup, a cheese display, charcuterie and steak frites. Into the menu, he and Gosden interweave recipes from Genoud’s mother, grandmother and sister that he enjoyed as a young man, reflect the products of Provence and the style of cooking in the south of France.

“My maternal grandmother was from Alsace and would make Alsatian choucroute. To be with the family and have a big platter of sauerkraut with different parts of pork, the sausage and the potatoes, it was wonderful. And we drank it with beer, not wine,” he says. His paternal grandmother was not known for her culinary prowess, but it is with great fondness he remembers her Sunday lunch ritual. “She would have a lot of crudités like fennel and celery and olives and cucumber and sausages. I just loved that.” Going mushroom and berry picking in the mountains is another memory he treasures.

For the next few weeks much of his attention will be centered around preparing for Derby guests. The past couple of years have shown him that Wednesday and Thursday nights of Derby week attract primarily local diners to Brasserie Provence, while out-of-town guests make up the majority of Oaks and Derby evening clientele. “Previously, they could visit a bar and enjoy appetizers, then go to dinner at a restaurant or a private party on Saturday night,” says Genoud., “but now that the actual Derby is run so late, they don’t have the time or luxury to go to a few places. Since their dinner will be later and we don’t know for sure what time they will arrive, we offer only one seating with a prix fixe menu and the table is guaranteed to the customer for the entire evening. We make it special.”