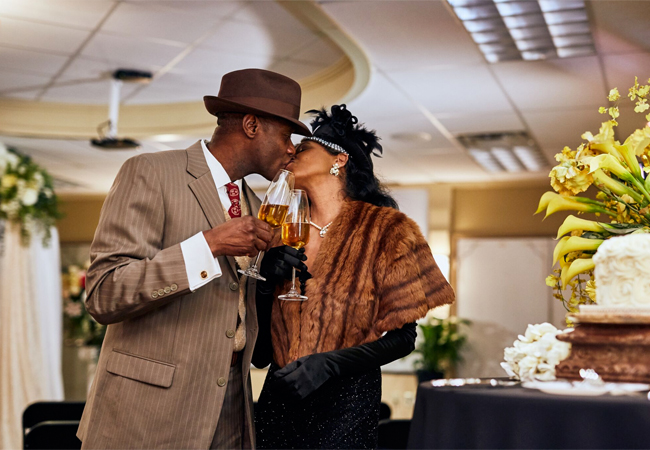 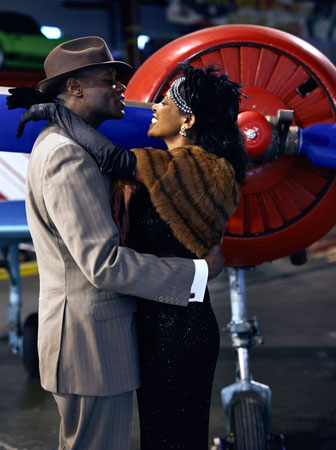 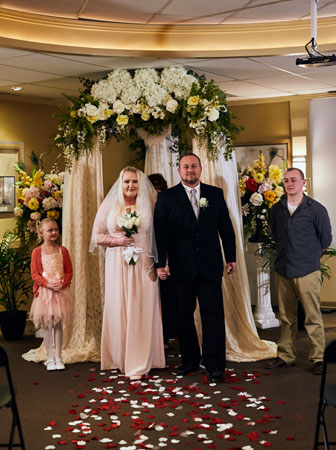 They’re the antithesis of over-the-top, big-budget nuptials. Elopement-style weddings are catching on with couples seeking a simpler, more spontaneous version of The Big Day. And KIS
Pop-Up Weddings is ready to provide the location, cake and magic.

For some couples, the dream wedding is one that doesn’t require a year of planning and a five-figure budget. “We travel a lot and we’ve noticed there’s a trend towards doing something fun and simple,” says Krista Embry, co-owner of KIS Pop-Up Weddings, wedding planners who specialize in pop-up nuptials. “Millenials are moving that way and a lot of second marriages are following the elopement style too.”

Krista, a celebrity makeup artist, and friend, Robin Rinderspacher, who had more than twenty years of event planning experience, decided to create KIS Pop-Up Weddings to perfect the pop-up wedding formula and make it easier and less expensive for couples to simply show up, say their vows and still have the romance and beautiful photos associated with a bigger, more traditional wedding. “We’re the first company to bring this service to the Kentucky area and it has really taken off,” says Embry.

Their pop-up packages start at $795 (less for renewals) and include a romantic location, an officiant, a cake, a toast and wedding photos. “They get at least a hundred retouched photos, but we also give them the originals,” she says. “Most couples get hundreds and sometimes thousands of photos.”

Typically, KIS Pop-Up Weddings books a location for an afternoon or evening and schedules weddings every hour. On Valentine’s Day, for instance, the duo created a Casablanca-themed setting at the Aeroclub at Bowman field. The oldest private pilot’s club in the country, it has a cozy bar and is loaded with vintage charm. “We played Casablanca on the big screen and worked with a nonprofit, Vintage War Birds, who brought a vintage Russian yacht as a backdrop for photos,” says Rinderspacher. “It looked something out of a movie.”

Embry and Rinderspacher have held pop-ups at Mellwood Arts Complex, on covered bridges and at music festivals. “Our goal is to give couples a fun, unique experience and great photos,” says Embry. They can also custom-plan a pop-up and have a la carte services for those who want them. “For example, we had one couple from Nashville who brought seventy guests to the pop-up at Mellwood and they wanted a DJ and event room there afterwards, which we booked for them.” says Embry. “We keep it simple, but we almost never say no.”

KIS Pop-Up Weddings offers pop-up weddings and renewals in packages and with a la carte services. Go to crowntheday.com for more info.