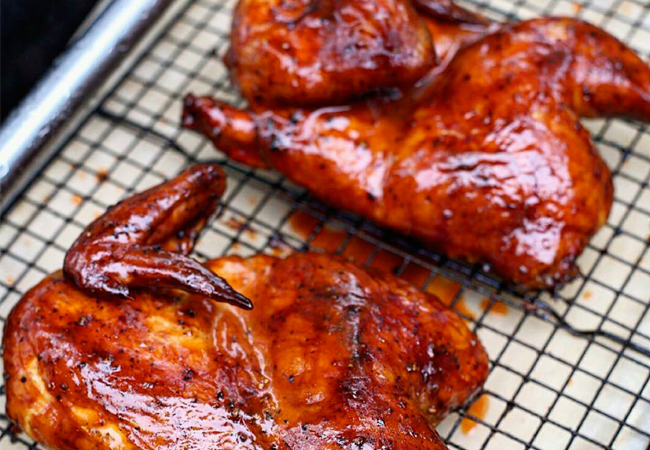 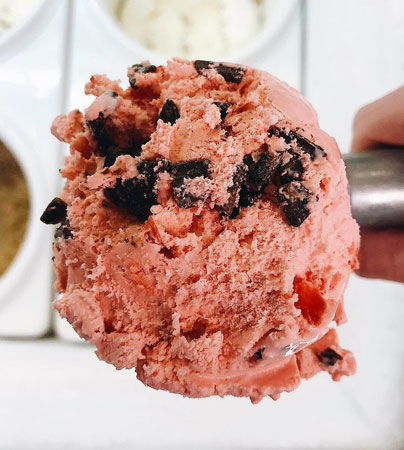 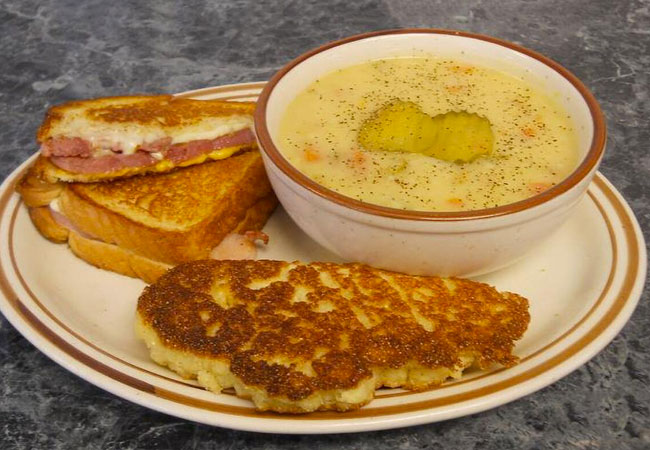 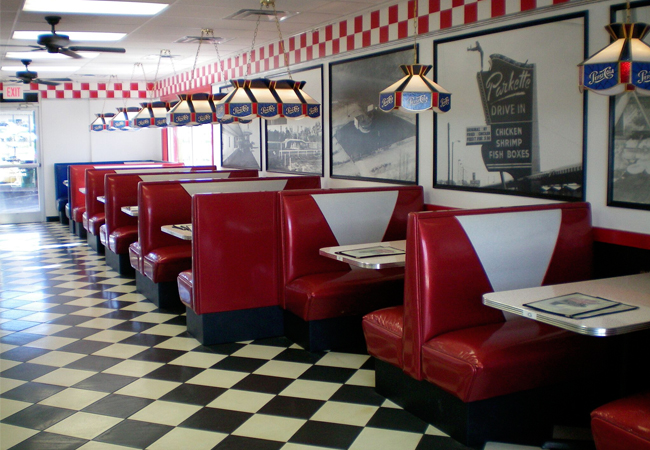 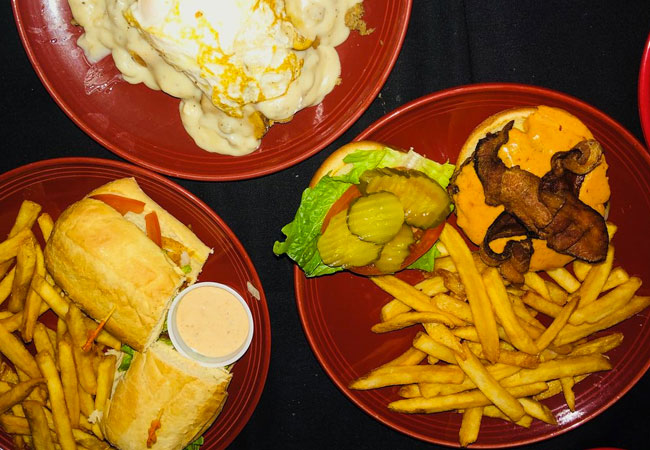 The Kentucky Bourbon Trail isn’t the only pleasure trip devoted to taste and flavor. Hot on its heels is the Kentucky Department of Tourism’s Culinary Trails that spotlight historical, quirky and just plain darn good eateries around the Bluegrass State.

The farm-to-table movement has produced a delicious network of local eateries serving regional cuisine made with Kentucky-proud ingredients. Many of these culinary destinations are off the beaten track, but well worth the trip. Enter the Kentucky Tourism Bureau who’ve mapped out some of our state’s the most delectable discoveries. Take your pick: travel on I-65 or I-75 to jump on the two Culinary Trails. Better yet, turn a few road trips into savory adventures on both Interstates.

Bucky Bee’s is a yummy pit stop before or after visiting Mammoth Cave. But, if caves aren’t your thing, just head straight for Bucky Bee’s. Give yourself plenty of time to eat because you’re not gonna wanna leave. About their crave-worthy bbq, they say, “We turn it low and we cook it slow.” Spice it up or down, or help yourself to both sauces. These people like bbq so much they even have BBQ Pie: pulled pork and whichever beans suit your fancy, all stacked on cornbread. The “Loaded” King Ransom is a baked potato that’s a spud suped up with smoked pork, butter, bacon, Cheddar cheese and sour cream. Hot wings, fried green tomato, mozzarella sticks and pickles get along just fine and don’t try to outdo each other in the Beehive. Sure, you may have your choice of soft drinks, but this kind of chow begs for a big glass of sweet tea.

Chaney’s caters to kids and brings out the kid in the most grown up of grown-ups. You’ll work up an appetite as you become part of life on the real dairy farm. Carl and Debra Chaney have you covered. Choose from a variety of salads, panini or burgers. There are also sandwiches such as The Gobbler made from…yes, you guessed it, and The Porker, made from not just any pork, but from Kentucky Legend ham. The Chaneys turn their milk into some of the best ice cream you’ll find in Kentucky. Forget ordering only one scoop of flavors like Cookie MOOnster, Big Red Rumble or Wow Now Brownie Cow. You’ll be back for more, maybe with the add-on of a milkshake or sundae. Chaney’s hosts events galore, such as Ice Cream and a Movie. Between 500 to 800 guests relax in lounge chairs or on blankets to watch a movie shown on the side of the barn.

Tradition is thriving at Fava’s Restaurant where locals have been gathering to share the flavor that is uniquely Fava’s since it opened as a confectionery more than a century ago. Visitors to the area have uncovered a piece of history that is delectably good, and are heartily welcomed by long timers. Who wouldn’t love a place that offers “frickles,” house-made fried pickles, and Rings of Fire, golden fried jalapeños.? Order them as a jump start to your meal or have them with sandwiches such as chicken salad croissant, pimento cheese or a roast beef Po Boy served with a cup of gravy. The gravy is a touch that speaks to the soul of southern cooking! There’s even more to convince you why Fava’s has become a beloved institution in Georgetown: an extensive breakfast menu, a Reuben, chili cheese dog and Kentucky’s signature dish, the Hot Brown. Leaving without lingering over a Brown Cow root beer float would be a mistake you’ll regret until your next visit to Fava’s, which you will want to make very soon.

he famous and the not-so-famous can’t get enough of Parkette Drive-in’s. Guy Fieri featured the iconic spot on Diners, Drive-ins & Dives, his Food Network show that chronicles one-of-a-kind treasure troves of food and, sometimes, character. Parkette doubles up on both. When Parkette opened in the early ´50s, it was so popular the police had to control traffic jams. A renovation and updated menu have introduced new generations to the magic that is Parkette’s, and much improved access has eliminated the traffic jams. Owner Randy Kaplan snagged national exposure when he prepared the Parkette’s Hot Brown Burger for Rachel Ray and Bobby Flay. We wouldn’t be surprised if they beseeched him to demonstrate “The Bopper” Bourbon BBQ Burger, the Hot Brown fries that are jacked up with Alfredo sauce, cheese, bacon and tomato, or the Red Hot Road Flairs – corn dogs dipped in Buffalo sauce.

Parkette received one of USA’s Top 10 Best Readers’ Choice Travel Awards and the drive-in won an Emmy for its segment on The Local Traveler.

If you believe breakfast is the most important meal of the day, you’re in for a whopping good experience at Back Porch Smokehouse where it’s served all day. The menu declares it takes a country boy to eat the Country Boy Breakfast. But, we’re up for discovering the country in all of us! And, girls, don’t let the boys have all the fun. Show ‘em your moxie and eat up. Everyone can enjoy eating inside the comfy, casual atmosphere when the weather isn’t friendly enough to relax at picnic tables or on the deck overlooking Linville Lake. There are no bad seats at Back Porch Smokehouse, only lots of hospitality that flairs delightfully southern and a menu that will cause you to say, “Why haven’t we been here before?” and “When are we coming back?” Back Porch is famous for its smoked pork, chicken and ribs, but don’t forget the catfish. On Fridays, you may order the catfish as part of a special that includes shrimp, hush puppies and two sides.