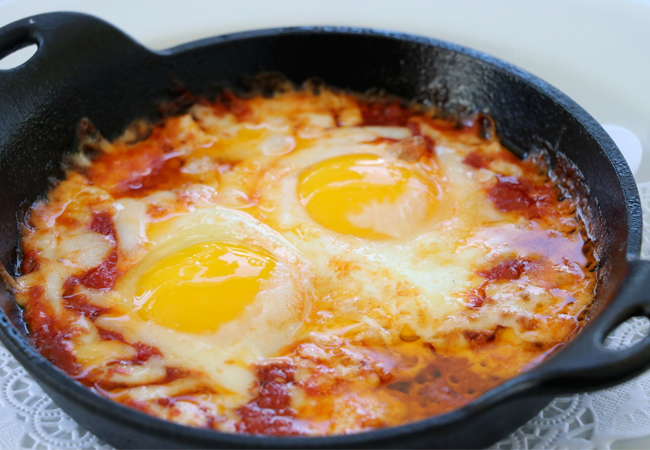 Guests at ROC may be in love with the restaurant’s crazy-good beef carpaccio, veal scaloppine and mac and cheese with black truffles, but Rocco Cadolini keeps stirring his pot of surprises that keep ROC jazzed with energy.

ROC’s Sunday Disco Brunch kicks off in March with an ´80s theme. The door opens at 11:00 but five-star personality Cadolini says the “real spicy time” will be from noon until 2:00. Five-star personality Cadolini and his staff will be dressed in ´80s styles. Future themes will be Studio 54, Hip Hop, the ´70s, the ´90s, and whatever Cadolini dreams up. Keep in mind he dreams big. The $50 per person price includes two courses (brunch and dessert) and two drinks.

Not a morning person? Music in ROC’s late-night lounge starts around 9:00 p.m. on Fridays and Saturdays. Cadolini is the DJ on Friday nights. “That’s when I get wild and dance,” he says. Rumor has it that there’s often dancing on the bar. “It happens,” he adds with a shrug and a not-too-hidden grin.