CONFESSIONS OF A LABIAPLASTY PATIENT 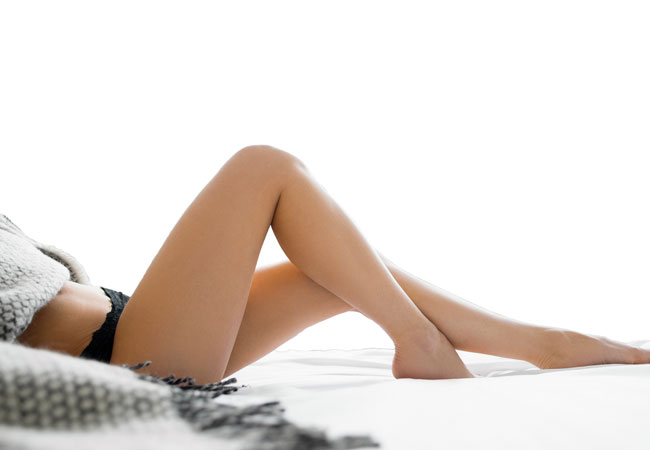 She didn’t tell her co-workers and she won’t use her last name, but twenty-one-year-old Erin is one of over 12,000 women who had cosmetic surgery last year to reduce and reshape their labia. And she can’t wait to talk about it.

“Iwould do it a million times again,” says Erin, a twenty-one-year-old local woman who had a labiaplasty performed by Dr. Julene Samuels, a St. Matthews cosmetic surgeon, last October. “It first became a problem in fifth grade,” she says. “My doctor referred me to a gynecologist because I had enlarged labia that might have been the side effect of a medication. No one could ever do anything for me.”

If it seems bizarre that a pediatrician would speak up about this particular issue, it’s not. Enlarged labia minora can cause symptoms besides self-consciousness. “It was uncomfortable,” says Erin. “I was miserable.” Patients of the surgery often talk about the discomfort that comes with exercise, riding a bicycle and wearing tight garments like leggings, yoga pants, swimsuits or jeans. And medical experts attribute increased yeast infections and painful sex to the condition.

So, when Dr. Samuels suggested last year that a labiaplasty would be effective, safe and involve relatively little down-time, Erin scheduled her surgery. “Dr. Samuels put me at ease,” she says. “I felt so comfortable with her and my decision.”

The morning of surgery, of course, she had a few butterflies. “I was a little nervous going in,” she admits, “but I would have been with any surgery. And it was in Dr. Samuels’ office, so that made it a little easier.” When she came out of anaesthesia after the procedure during which the labia is trimmed and stitched, “I felt absolutely no pain.” It wasn’t until after she got home that she experienced some soreness. “Dr. Samuels warned me about it, but it wasn’t bad at all. I took my pain medicine and then it was fine.”

While Dr. Samuels had told her to expect the down-time to involve three days of bed rest and a week of “taking it easy,” Erin was ready to get back to her normal routine before then.

“I took my pain medicine the first and second day, but by the third day I didn’t need anything— not even a Tylenol.”

Erin followed doctor’s orders and remained in bed at first, but was out and about by day four. “I was shocked at how quickly I bounced back,” she says.

In terms of other aspects of her recovery, she was told to avoid sex, swimming, taking baths and using tampons for six weeks. “Just to avoid infection,” she says. She is close to finished with the intermittent follow-up appointments that were scheduled until she’s six months post-op. “Dr. Samuels told me that there is always a small risk of infection or of asymmetry, but I feel great and had perfect textbook results,” she says. “I haven’t told anyone but my husband and sister, but I am so happy with my decision. I would tell anyone who’s thinking about doing it for the right reasons that they won’t regret it.”