TOP 5 DINING FOR LOVE OR MONEY 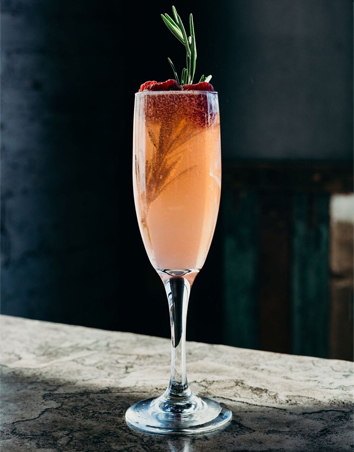 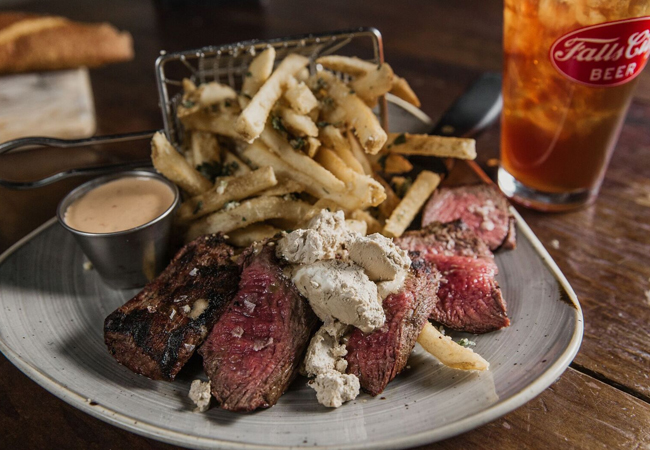 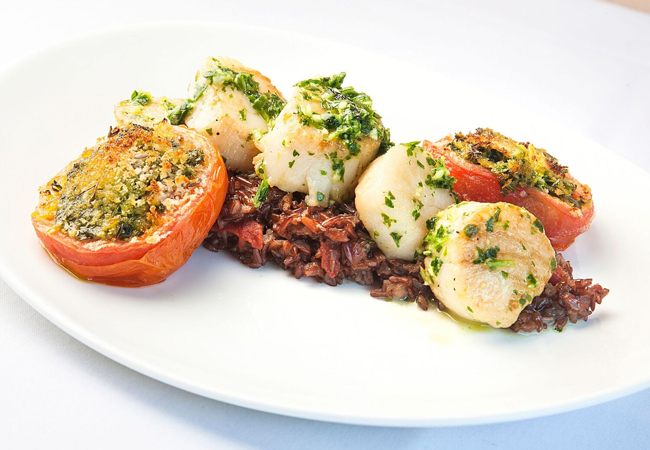 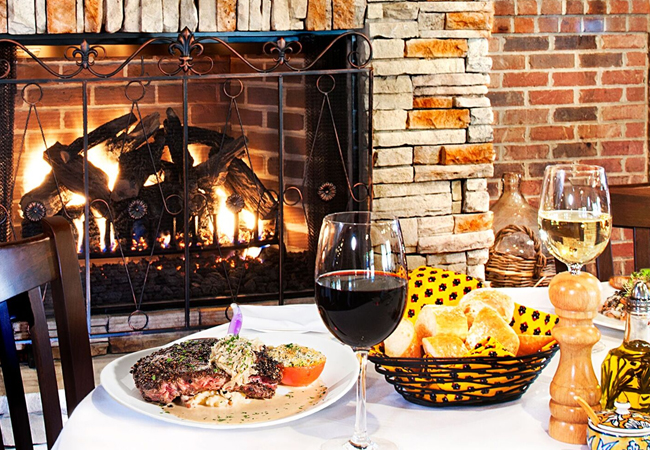 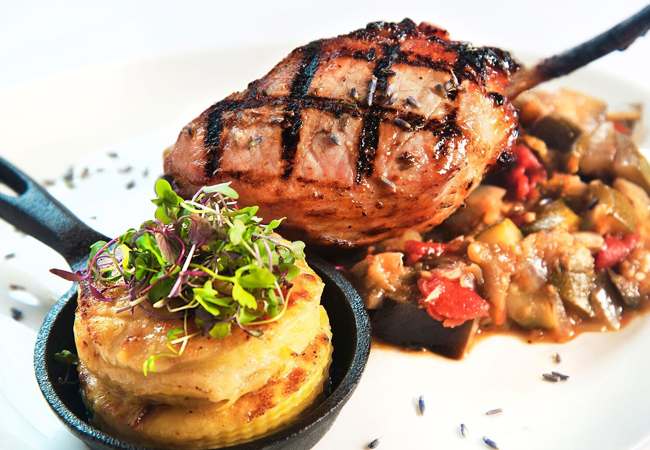 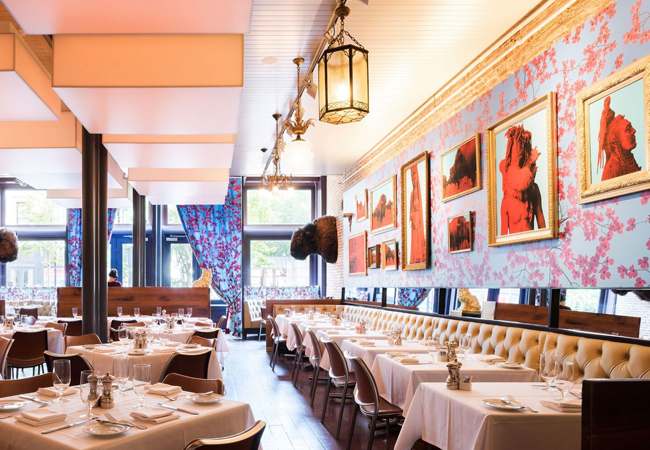 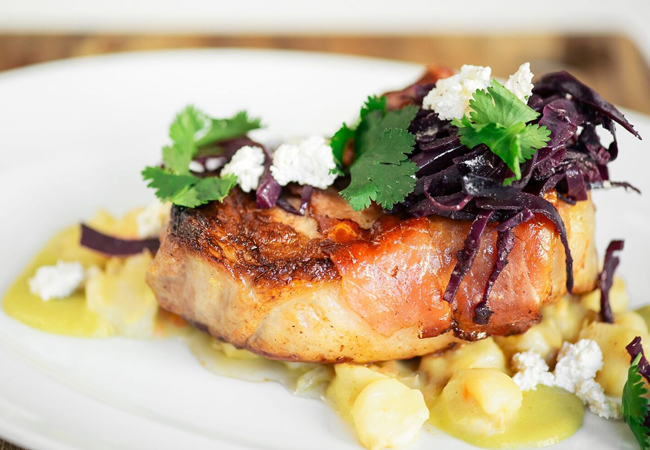 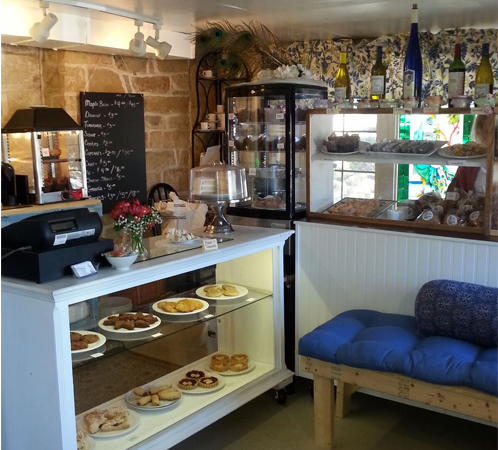 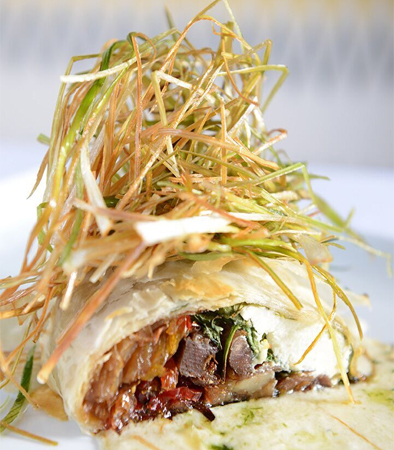 Whether you’re making a date or a deal, these restaurants have the secret ingredients that make magic happen.

The uber-talented folks at The Exchange pub + Kitchen are shaking up the culinary milieu across the Ohio. And you can watch it all happen as Chef Joe Horneman cooks in an open kitchen that becomes part of the drama that’s called lunch and dinner. He mixes Southern – think fried chicken and shrimp and grits–with a taste of French bistro in the form of steak frites. There are also a few tastes of decidedly Italian influence. Short rib gnocchi is one example you’ll want to add to your Exchange short list.

A round of applause for Horneman and owner Ian Hall’s commitment to sourcing the finest local products. But, sourcing is only the beginning of great food. The kitchen finesses its expertise so that area farmers and artisans are showcased in an individual style that rouses the palate and impresses the most discriminating of diners.

Reclaimed wood and original steel beams speak to the history of the building that dates to 1875. Take it all in as you sip from a stellar cocktail repertoire. If the house-crafted syrups and drinks such as the Poppin’ Passion, Forbidden Fruit and Pink Panther don’t win you over, the bourbon list may be too much to resist. On it are some hard-to-find bourbons that must make Hoosiers glad they’re only a bridge away from the city where bourbon is king.

The Exchange pub + kitchen, the epitome of a beloved neighborhood restaurant that’s no longer a neighborhood secret, is a foodie’s haven that’s perfect for business or pleasure.

Brasserie Provence is a restaurant where it’s easy to fall in love. If that’s not falling in love with the person of your dreams, you won’t mind settling for loving the owners Guy Genoud and Stacy Duncan and food of Chef Patrick Gosden. If business, not love, is on your mind, Brasserie Provence is ideal for making a pitch or sealing the deal.

Gosden instills his menu with the dishes reminiscent of his Italian and Gypsy heritage while Genoud’s personality and warmth embody the essence of his native Provence.

Lunch and dinner at Brasserie Provence are true French experiences, with classics such as pissaladière, which you are welcome to refer to as an onion tart, coq au vin, duck magret and bouillabaisse. Gosden gives a friendly nod to Kentucky with his French Hot Brown and dresses a burger with pancetta, brie and caramelized onion. If you want to practice your French, just say it is tres magnifique. Vegetarians will feel right at home. Gosden creates sautéed tofu with fingerling potatoes and haricot verts, lentil salad, and bean mushroom cake and ratatouille especially for them.

Genoud removes all guesswork and intimidation out of selecting a wine. His easy, approachable style lends itself to answering your questions about pairing food and wine, and he’ll be happy to suggest a wine that will complement your meal. It’s always the perfect choice, so you may want to compliment him on his gift for complementing.

When locals travel out of town, it’s not unusual for them to hear someone say, “Oh, you’re from Louisville. I’ve read about Proof on Main and the 21c Museum Hotel.” The restaurant and hotel make big time news in big time national publications, often appearing on the “Best Of” lists in various categories.

Whether you go to Proof on Main for the food, then visit the art gallery, or stop in to take in the art before having breakfast, lunch or dinner, you’re in for a culinary and aesthetic treat. If you’re treating yourself to a staycation and are lucky enough to enjoy the whole shebang, including an overnight stay, we’re green with envy.

Before joining Proof on Main, Chef Mike Wajda was stirring up the world of food when he worked with top shelf stars such as Gordon Ramsay. He brings his special brand of edgy, unexpected excitement on a plate in the form of sunchoke and peanut soup, duck garganelli and spaghetti squash ragout. A chocolate cake is anything but simple when it comes from the Proof on Main kitchen with chestnut mousse, cashew chutney and cranberry sorbet.

The bar features more than 120 bourbons, Old World and New World Wines and drinks that throw cocktail aficionados into a frenzy. Not only is the bar the place to go for some of the best libations in town, it’s a bustling scene of a decked out, jazzed group of people watchers and people that don’t mind being watched: fashionable, flirty and fun.

Million-dollar deals may not be every day occurrences at The Plump Peacock Bakery and Cafe, but it’s an atmosphere in which a little business could be conducted along with plenty of social chatter and catching up with friends. Romance may simmer at a table now and then, but there’s always tons of love to go around for Chef Elizabeth Wingfield’s breakfasts and lunches.

Nothing makes it onto the menu unless both she and her staff give the thumbs-up after detailed scrutiny of every potential dish. (We’re envious of the taste testers!) They all agreed the Lazy Lizard, a bowl layered with biscuits and gravy, hash browns, cheddar cheese, scrambled eggs and bacon, should be a Plump Peacock start to the day. Also on the breakfast menu are Eggs Benedict, quiche and Hash Brown Bombastique. We won’t keep you guessing about the Bombastique. It’s crispy cubed potatoes topped with bacon, Cheddar cheese, grape tomatoes, sour cream and green onions.

There are only 15 minutes between the end of breakfast and the beginning of lunch, just enough time for the kitchen to roll out lunch favorites such as chicken salad, bacon marmalade grilled cheese, C’est la Vie – a baguette with ham, caramelized onion and melted Brie – and fish and chips. Wingfield says she has been told by visitors from England that the fish and chips is so genuine that it reminds them of home.

Located in a charming little house in Middletown, The Plump Peacock’s bakery has a tempting array of turnovers, its own take on an Almond Joy bar, bacon Cheddar biscuits, sugar cookies, blackberry lime-aid bar and chocolate raspberry mousse cake.

If you believe in the adage, “You can’t have it all,” you haven’t been to Bistro 1860, where a glorious combination of food, wine, cocktails and atmosphere is thriving.

Chef Michael Crouch’s menu is studded with innovation, serving up a range of classic to contemporary fare such as beef tartare, duck confit strudel, seared scallops, mushroom Wellington, short ribs and rack of lamb. Most dishes may be ordered in bite size, appetizer or entrée portions – known as à trois nouveaux style. If you aren’t a Francophile, not to worry. It’s a super smart way to design a menu. Sampling or hearty savoring, it’s up to you. Sides of Brussels sprouts with bacon, roasted potatoes with truffle and bone marrow butter, or chèvre corn pudding are so good they should never be considered simply add-ons. Sampling wines is an adventure all its own thanks to the Cruvinet system that offers dozens of wines by the glass.

You won’t have to go into the kitchen to ask Crouch how he creates his masterpieces because he often meanders through the dining room, obviously happy to share the culinary how-to that has made him one of Louisville’s most accomplished chefs.

The ambience is sparked with designer touches that meld into a uniquely relaxed décor that invites you to sit back and take in a feast of sensory surprises. Entertaining for business at Bistro 1860 is as comfortable as a cozy dinner for two. The crowd boasts a subdued liveliness that makes dining at Bistro 1860 a total experience, but a meal you won’t forget.