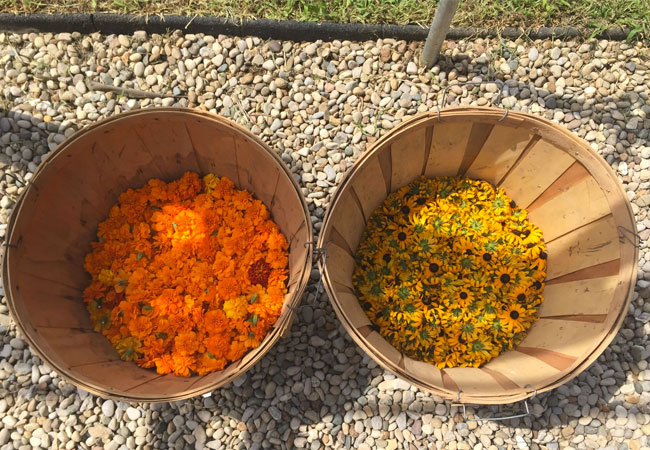 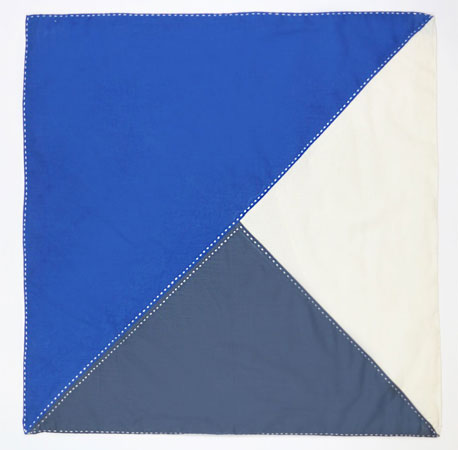 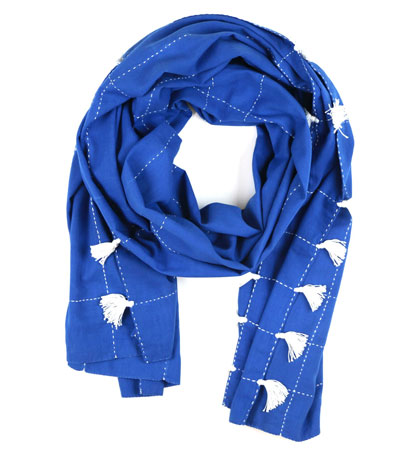 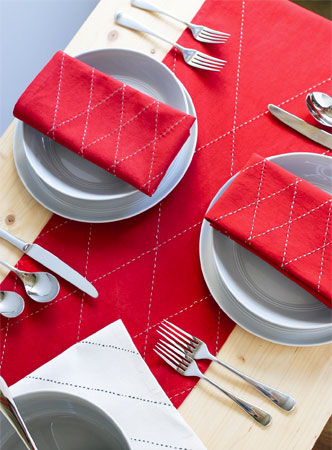 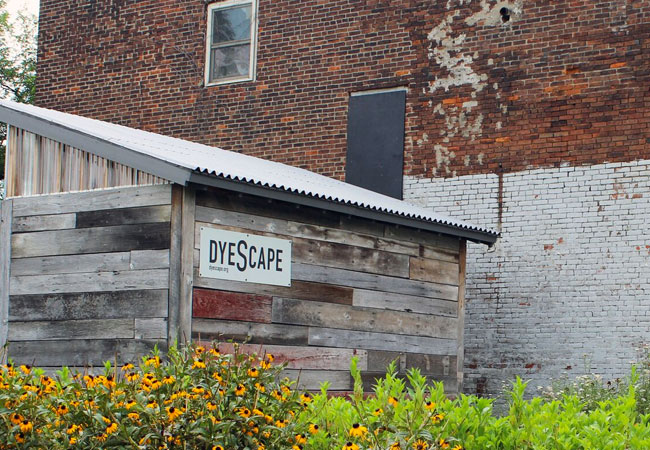 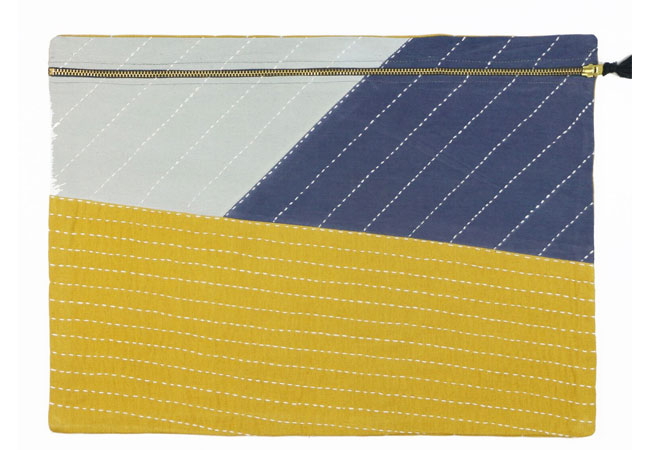 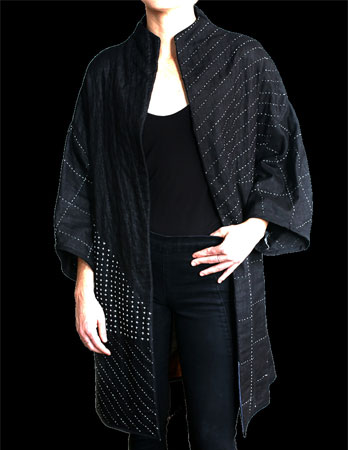 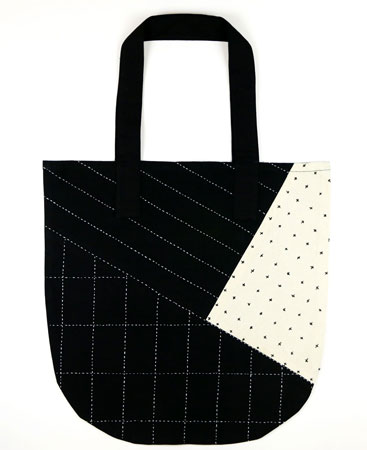 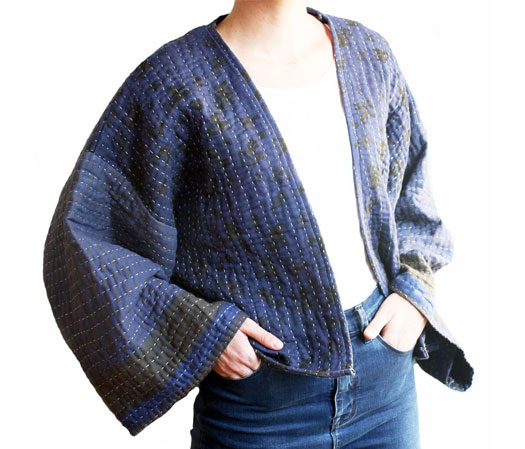 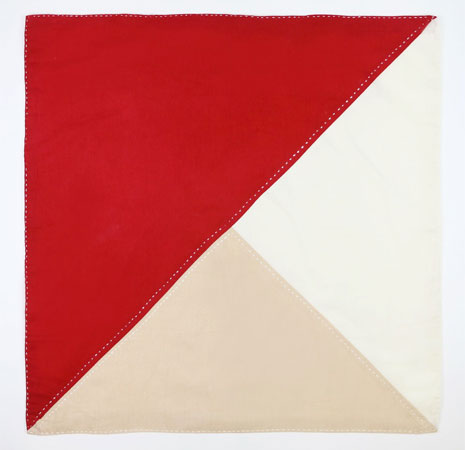 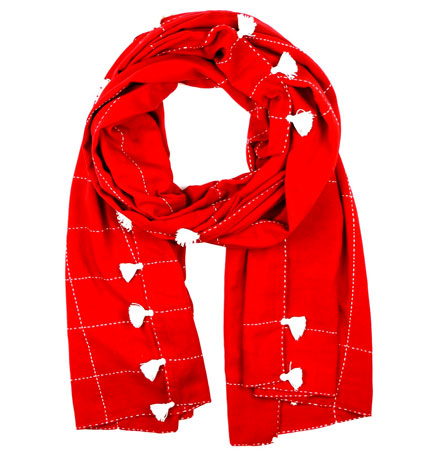 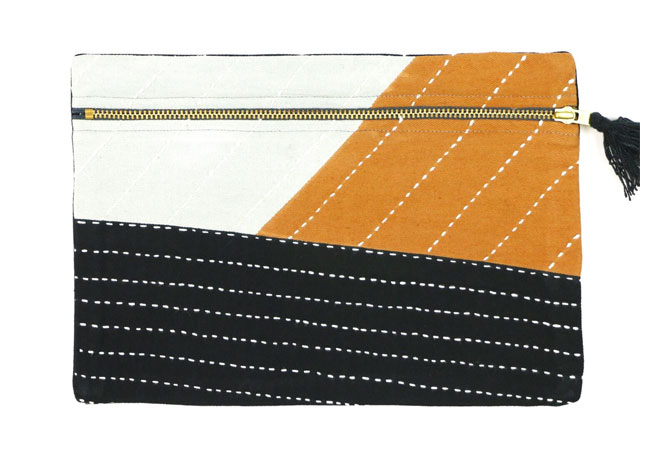 The search for beauty is universal. For the women trained by Anchal Project, the search has led to an unexpected skill set and a stunning collection of vibrantly-pigmented, soft-to-the-touch textiles that represent their personal truth while leading them towards a new and brighter one.

Anchal Project (pronounced on-chal) is an ambitious and evolving nonprofit, begun eight years ago by local sisters Colleen and Maggie Clines. After a visit to India,  the duo felt compelled to do something to improve the plight of women employed— or forced into— the sex trade. After much research, their resolve morphed into an organization that partnered with an Indian nonprofit and began identifying, reaching out to and training Indian women.

They started small—with three workers—and grew over the next several years. At first, their merchandise was limited to scarves and blankets and sold only online and at Nulu boutique Revelry. But, gradually, they expanded into outerwear, bags and pillows. In 2011, an Anchal Project poncho was picked up by trendy retailer Urban Outfitters. Boutiques around the country slowly began carrying their products. “By 2015, we employed 18 women full time in Calcutta and we now employ 130,” says Colleen. “These women are able to live on the income they make from weaving textiles. Their lives have completely changed and they are giving other women hope that their lives can change too.”

In 2016, they grew again, applying for and receiving a Portland new business grant and opening Dyescape, a cooperative initiative that produces organic, low-impact dyes from its tiny urban garden and expands their mission to working with women in our own city. “Last summer, we trained six women who were trafficked in the sex trade on how to create textiles and dye with natural materials in our garden,” says Colleen. Since then, they’ve received two additional grants, launched a crowd burst campaign and begun partnering with the Center for Women and Families.

“Donations are hugely helpful for this program right now,” she says. “We’re still in the early stages of getting this off the ground and the more quickly we can employ them full time the faster we can grow.” (They also need volunteers—both to help maintain the grounds and to help with merchandise and events.) The new burst of creativity has produced a new product line: This month, Dyescape introduces its first mini collection— including an apron, tote and table textiles—which will be available at their Holiday Trunk Show on November 16. It’s another simple but stunning testament to women’s abilities to survive, persevere and transform themselves. “The ability to make something beautiful is important and life-altering,” says Colleen. “After years of abuse and exploitation, these women are able to create something that delights themselves and other people. It may seem small, but it’s monumental.”

The Anchal Project Holiday Trunk Show will be held on November 16 at Historic Whitehall at 3110 Lexington Road from 11:00 AM to 8:00 PM. For more information, go to Facebook/theanchalproject or anchalproject.org.

TO DONATE OR SHOP