LET'S TALK ABOUT U OF L 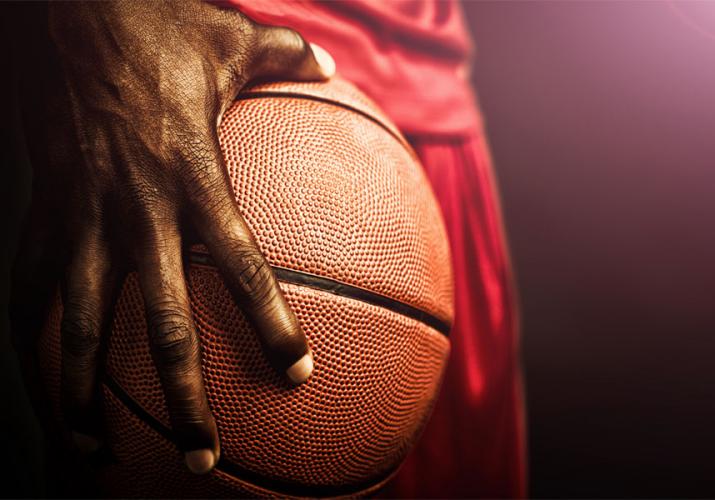 The NCAA needs to learn the number one rule of journalism: Don’t bury the lead. But with their vague verbiage and the fact that they buried the most severe penalties more than twenty pages deep into their ruling, the NCAA created an incorrect national narrative that the Cards got off lightly with their penalties.
Louisville got hammered. Bludgeoned. Crushed. Destroyed. Pick whatever word you want to use, the NCAA came down with a heavy hand on the University of Louisville. It is unlike any punishment we have seen for a long time for a basketball team.
But the way the NCAA announced the punishments initially fooled both fans and media alike in terms of what they were actually doing to Rick Pitino’s program. And that narrative has continued.
The NCAA is going to take down a championship banner for the first time ever, with the Cards’ 2013 win. Then, they’ll take the 2012 banner while they’re at it. The Cards are going to have to give back money from four tournament runs that likely earned north of three million dollars. They got banned from an NCAA tournament. The school loses 123 wins, which takes them from being just behind UCLA on the all-time wins list to just behind Oregon State.
You’d think that’s what the NCAA would say when they announced the punishment. But they didn’t. They wrote the punishments like clues in the Davinci Code. They listed fourteen punishments for U of L, but you had to go to number twelve to realize the banner was coming down. Instead of announcing, “Louisville will vacate its 2013 national championship because they had hookers and strippers in the dorm,” here’s what it reads like in NCAA-ese: “The institution shall vacate all regular season and conference tournament wins in which ineligible student-athletes competed from the time they became ineligible through the time they were reinstated as eligible for competition through either the student-athlete reinstatement process or through a grant of limited immunity.”
They leave out the part where it’s too late to go through any reinstatement process.
Keep in mind that was item twelve out of fourteen.
The easy one to understand was a five-game suspension for Rick Pitino, so that’s what ESPN had plastered up as breaking news all afternoon on its screen and bottom line. Which would be getting off easy if that were the most significant punishment.
I actually called my friend Michael Eaves, who I used to work with at WKYT in Lexington and who anchors Sports Center regularly and said, “I think you guys are missing the big story here. The banner is coming down.”
Eventually ESPN added some more notes about the punishment, but even they wrote on their bottom line ticker: “It is unclear whether Louisville will forfeit its national title”
Hell, ESPN was so confused about it that Michael found a way to get me to be on Sports Center as a guest that night to talk about it. (Clearly, I need to call him more often.)
Since we are a society that reads headlines and 140 character tweets and not 35-page reports from the NCAA, the national narrative from many people is that Louisville skated on this. For the record, they did not. They got pummeled. If the NCAA wants to make the argument that it was an unprecedented crime that deserved unprecedented punishment, then we have to live with that. Just do North Carolina and Ole Miss a favor when you hammer them: Tell them you are hammering them.