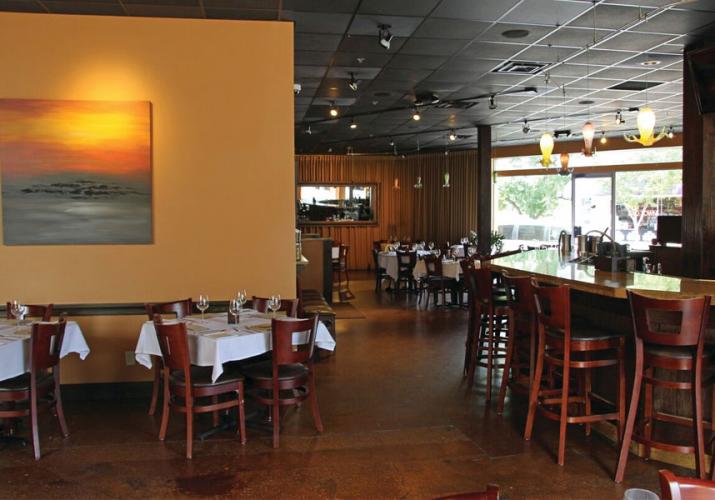 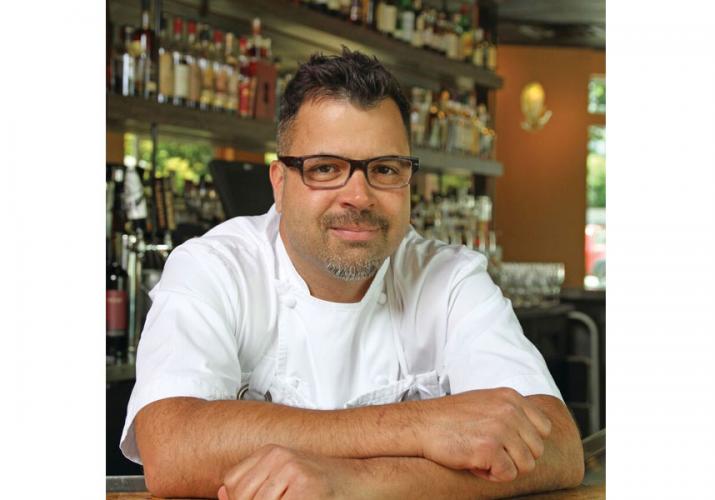 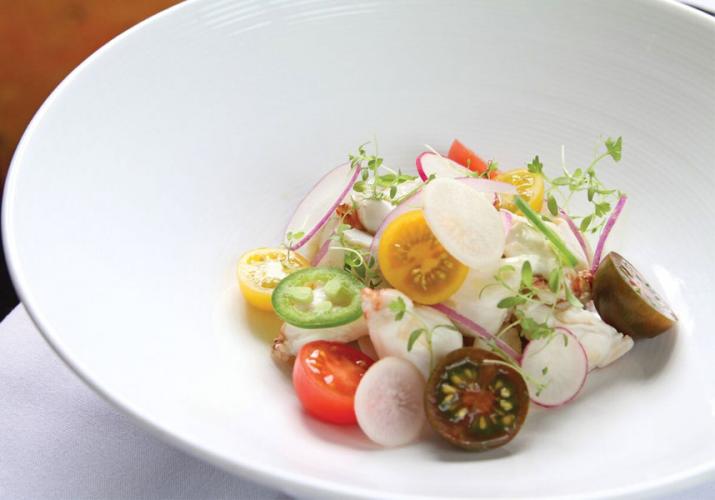 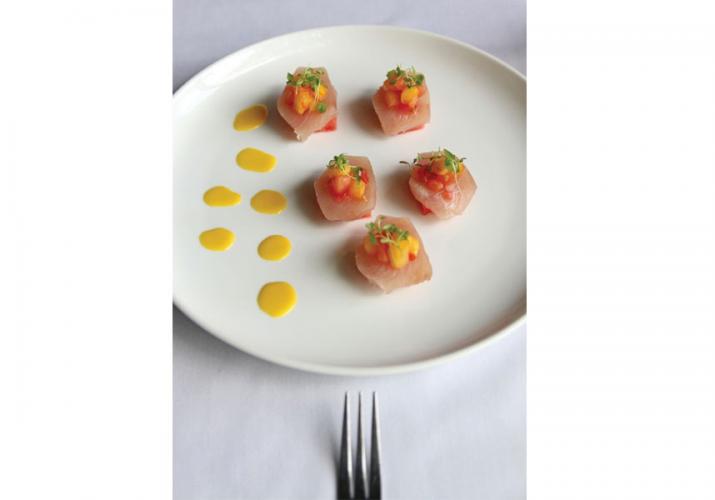 Since Anthony Lamas opened Seviche in 2005, Louisville has become a sizzling food town. Scores of new restaurants couldn’t survive the heat and were shuttered but Seviche thrived and Lamas hot tracked his way to national fame.
“Seviche’s Nuevo Latino flavors were new to Louisville in that diners began to see Latin food being more than beans and rice and tacos. Those are fine but there’s so much more to the cuisine when you start getting into Peru and Brazil,” says the chef and restaurateur.

“The Nuevo Latino movement was happening in major cities but what made me different was that I was doing the food using a lot of Southern ingredients such as sorghum, grits and country ham.,” says Lamas.

National press would write about Nuevo Latino cuisine becoming “popular in Miami and New York and even in Kentucky!” “I always thought that was kind of funny,” he says, “but, hey, there were mentioning us. That was flattering and inspirational.”
Lamas was raised in Central California where he developed his palette at a young age, eating calf’s liver when other kids were eating macaroni and cheese. His mother cooked what the family could afford but put a home-cooked meal on the table every day. Surrounded by one of the largest agricultural areas in the United States, her kitchen was stocked with an abundance of produce – tomatoes, avocados, oranges, pomegranates, as well as spices that fascinated the chef-to-be.
Although he was an adventurous eater when growing up, he wasn’t  aware of the term “culinary arts” until he was about 19 years old and realized it could be a career. His career skyrocketed. “In the beginning it was about getting my name out there but, fortunately, I can now pick and choose the chefs I work with at events around the country,” he says.
Winning Food Network’s Extreme Chef and twice battling Bobby Flay have been two very public highlights of his career. “It’s so much fun to have that high energy and adrenaline and to be cooking with one of your heroes. Bobby is intense but he’s a really cool guy,” says Lamas.
At Seviche he continues to meld Latin American with Southern and an edge of Southern California, but he dislikes the word “fusion,” believing fusion food is confusing food. “It’s a matter of maturing as a chef, doing things that work naturally, not because they’re a trend. “I didn’t realize I was blending Latin and Southern until I actually did it. Spanish and Southern cooking both love ham and pork. Southern has cornbread, Latin has corn tortillas. Instead of hominy in posole, I’d use it in grits,” he says.
Food Network has approached  him about another show, but he has put those plans on hold. He’s considering all his options, including a new restaurant concept. “Something totally different. Latin Asian? Or focusing on one country? Or, what if I did a family restaurant where you can have lobster ceviche and the kids can have a quesadilla, or you can have a ribeye and a glass of wine?”
When Lamas says, “What if?,” Louisville diners are likely to say, “How soon?”

You’re a chef, restaurateur, television personality, James Beard Award semi-finalist and cookbook author. How do you manage it all? And what keeps you grounded?
I don’t call myself that stuff. I forget about it because I don’t know how to accept it. Maybe that helps me. Early on I had an ego and became competitive, when television was making chefs rock stars. My mamma tells me she’s proud of me and she reminds me of where we came from. She helps me stay grounded. And I focus on what we do day in and day out.
What do you hope Seviche and your cookbook, Southern Heat, New Southern Cooking Latin Style, say about you?
You can see my personality in both. Especially with the book, you see who I am today and how growing up in California, and then coming to Kentucky, have influenced my cooking and my life. I hear guests say they can’t believe it, but eating at Seviche is one of the best Latin food experiences they have had.  It’s because I bring my style of cooking, the restaurant’s ambiance and my personality together.
Being a chef isn’t the role that’s most important to you, is it?
I’m so in love with being a father. I love that people say I’m a great chef but when my time has come I want them to remember what a great dad I was. I’m very touchy-feely with my sons and am very emotional. I give a lot of love.
What are some of the most important life lessons you’re passing along to your sons?
First is a work ethic. Working hard will open doors for you. Also, don’t be afraid to set goals. It’s okay to go after dreams. You may not reach all of them but it’s better to try. Take a chance and do it.