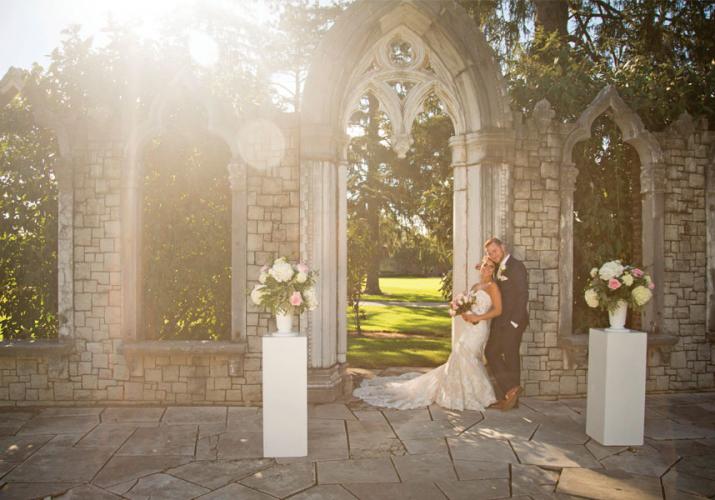 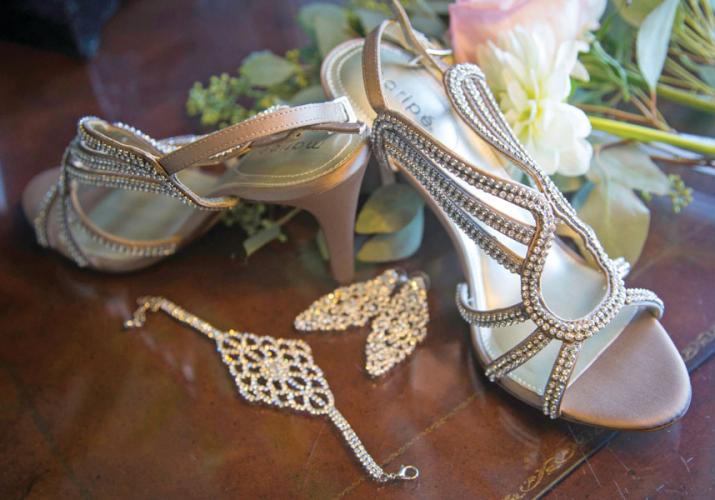 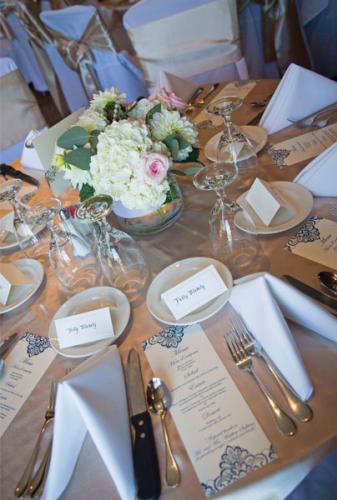 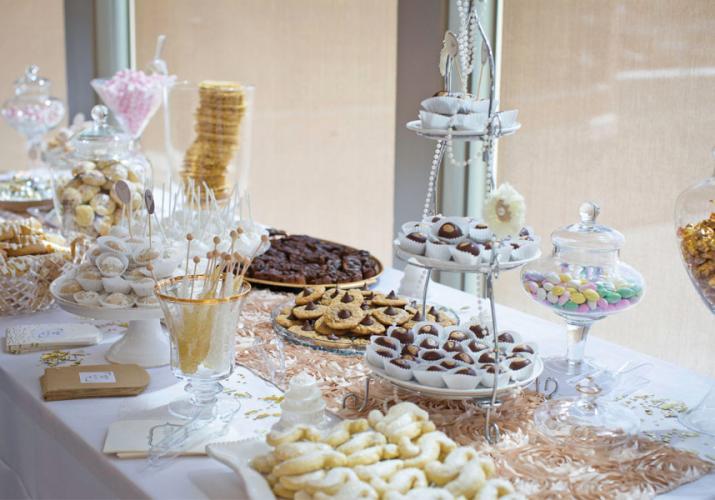 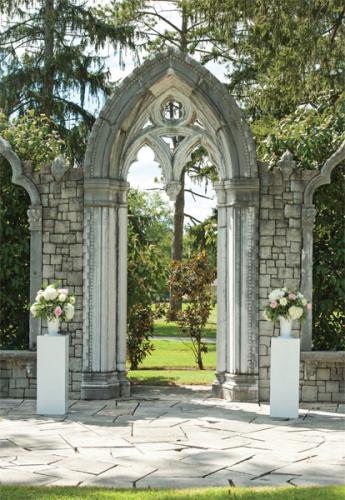 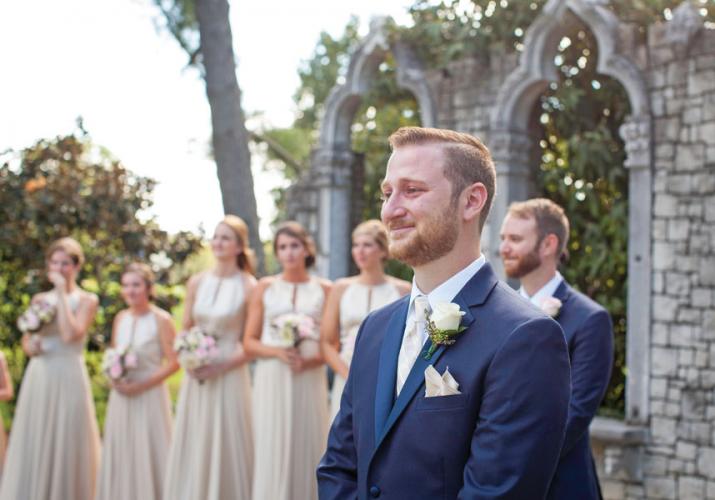 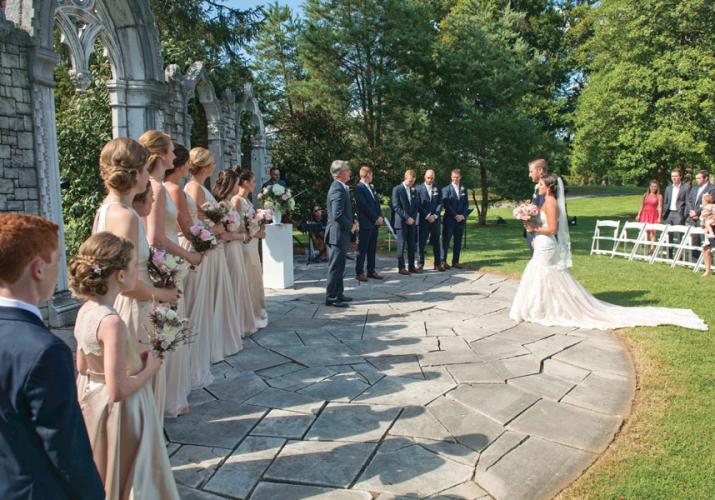 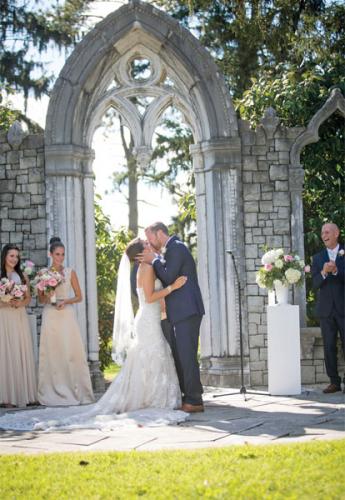 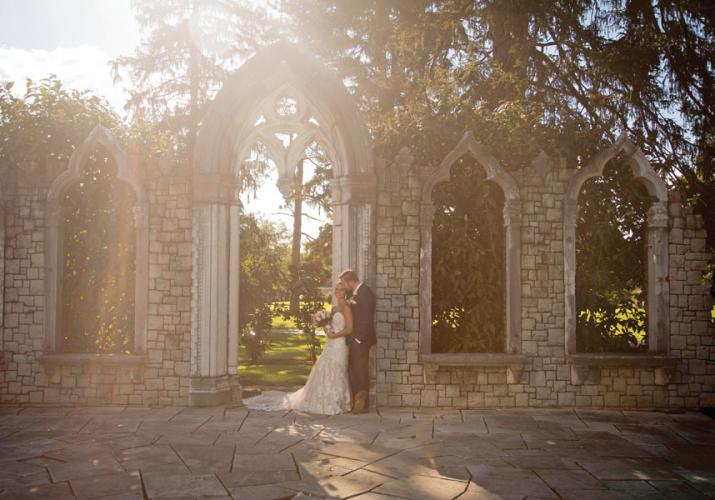 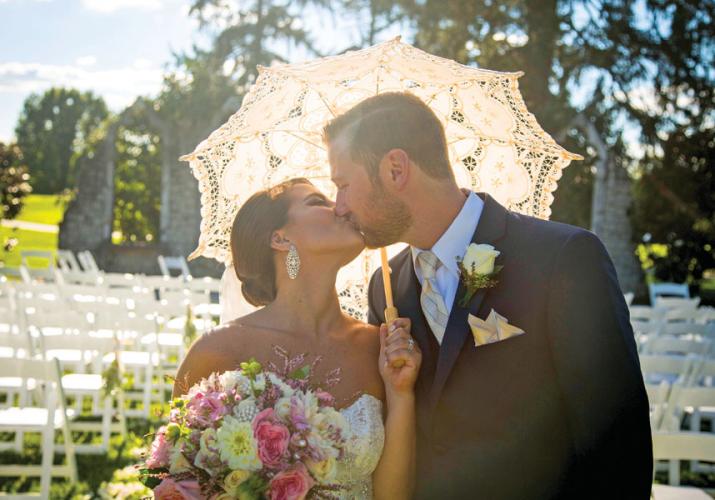 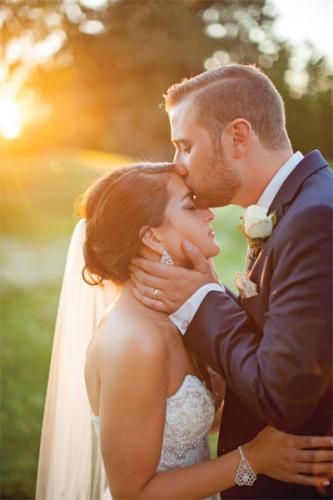 It took three attempts for Aaron Sullivan to persuade Aubrey Obradovich to go out with him. “I was worried that a date would ruin our friendship,” says Aubrey. “Our families had been good friends since we were little kids.” But on July 30, 2010, Aaron asked her out to dinner again and, for some reason, she decided to say yes. “Mind you, this was his third time,” says Aubrey.

“On August 2, 2010, everything changed for us, yet everything remained the same… I fell in love with my best friend.”

Six years later, the pair were engaged and two families who had always been intertwined in friendship became formally in-lawed. Not surprisingly, the wedding was a great group effort that resulted in the picture-perfect summer wedding. “Our parents and families were so incredibly gracious and supportive throughout the entire time,” says Aubrey. “They are the reason we had the perfect day that we did.”
Aubrey had always dreamed of getting married outdoors “in the sunshine” and Aaron is an avid golfer, so the setting of Hurstbourne Country Club ticked all of their boxes. Her father served as wedding officiant and they danced their first dance to Bob Marley’s “One Love,” the phrase that the couple engraved inside their wedding bands. The personalized touches continued after the ceremony. “We are huge movie lovers, so we played instrumental soundtrack music from our favorite movies during dinner,” says Aubrey. “Our guests absolutely loved this part. They were shouting out guesses to which movies the music was from and because there were no lyrics, people weren’t shouting over the table to hear one another as they made conversation.”  The pair both have a sweet tooth, so after dinner, guests were treated to a dessert bar created by Aubrey’s mom, a candy bar and five different cake flavors.
From beginning to end, this movie-loving couple couldn’t have scripted a better day. “Honestly, I felt like I was in a fairytale,” says Aubrey. “There truly were moments during the day when I was seeing all the details I had daydreamed about coming together and I would squeal, ‘I feel like I’m in a movie!’”