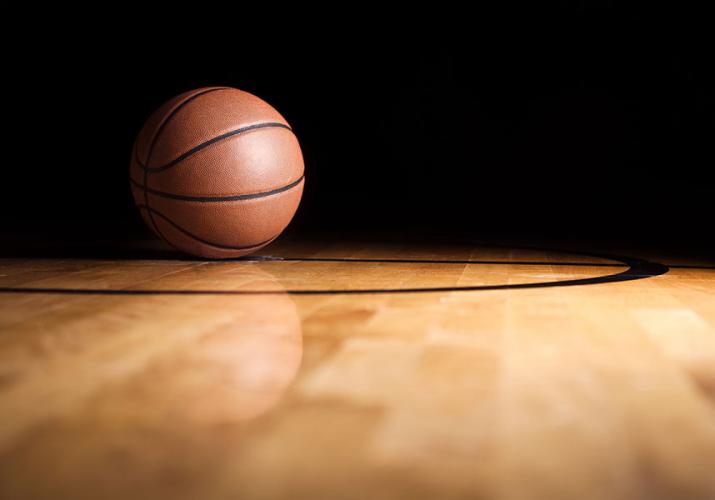 Punishments are supposed to hurt.  They are designed to take something away that you value.  When The University of Louisville self imposed a post season ban for 2016, you could argue it was a harsher penalty here for fans than anywhere else in the country. Because nowhere else in the country does anyone value watching college basketball more than they do here in Jefferson County.  That’s not an opinion, that last sentence is mathematically supported.
For 14 years running, Louisville has registered as the highest-rated television market for college basketball ratings on ESPN and not by a little. By a lot.   Last year for example, the average rating of a college basketball game on ESPN in the Louisville market was a 4.9.  Raleigh-Durham was 2nd at 2.7.  (The streak figures to run to 15 this year, but the ESPN numbers were not available at press time)
Those ratings of course reflect all college basketball games on ESPN.  We all know from Michael Corleone in The Godfather Part II to “keep your friends close but your enemies closer.”  So UK fans watch U of L games, U of L fans watch UK games to keep their criticisms sharp and up to date.  IU viewership of course adds to this as well.   But without a doubt, it was Louisville fans (pardon the term) singing the blues last March, while everyone else got to enjoy the usual excitement of March Madness.
So if you catch a Card fan with an extra smile on the eve of the ACC tournament or the NCAA tournament, cut them some slack.  They have almost two years of pent up demand to watch a game that truly matters. Recently I asked for some listeners to my radio show (which airs 7am to 10 am Monday thru Friday on ESPN 680 and 93.9 the ‘Ville) what they did last year during the NCAA tournament.   Did they still watch because of their great love of the tournament, or did they have to avert their eyes?
Dan from Louisville: “I did watch because I’m such a big fan, I couldn’t resist the tournament.  I enjoyed it for the sake of basketball.”
Rob from Oldham County said “I dealt with it by drinking lots of bourbon and rooting against Kentucky.  Thank you IU for knocking them out.”
Jim from Louisville: “I couldn’t watch.  Getting yanked from the tournament was like coming down Christmas morning and instead of finding a Red Rider BB Gun there was a pink bunny suit under the tree.”
For Louisville fans, it hurt last year.  A lot.  So if you see Cardinal fans with a little extra pep in their step this month, let them enjoy it.  They served their time last March.<