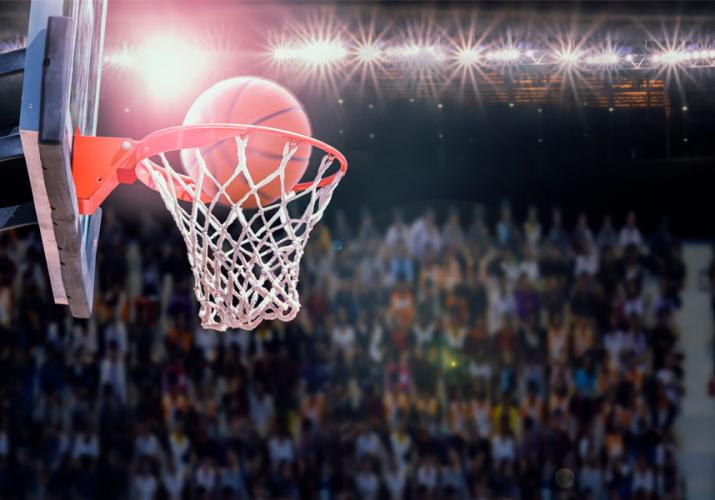 If you are a basketball fan, there is no better time of the year than March. The conference tournaments and the NCAA tournament are always the best entertainment of the year.
If you are a UK basketball fan, March Madness is like a month-long holiday. It’s a special time when we can all bond together in support of our favorite teams.
The SEC tournament has become a favorite of UK fans to attend. Whether it’s in Atlanta or Nashville, Big Blue Nation comes in full force to support the Cats. Lots of families now take vacation time and pull their kids out of school just to attend.
The streets of downtown Nashville are filled with blue and white, and you usually can’t take 5 steps without hearing someone start the “C-A-T-S” cheer. Tickets are often hard to find, but just walk up and down Broadway during a UK game at the SEC tourney and every single bar and restaurant is filled with UK fans who can’t go to the game but still want to be a part of the “experience”.
That’s what it’s all about: the “experience”. It’s a great feeling when you can bond and join your fellow fans in celebrating your team winning a tournament game.
For those who are able to get tickets, they will confirm that the atmosphere inside the arena is better than anywhere else because these are the fans that normally can’t get tickets to Rupp Arena to see the Cats in Lexington. It’s a different crowd, and I have always argued, the SEC crowd is a more excited one.
When it comes to the NCAA tournament, it doesn’t matter if Kentucky is playing in Des Moines, Iowa, or New York City... blue gets in! Wherever we play, we paint it “blue”. It’s a fun and exciting time!
Most years, Kentucky enters March as a favorite to make a Final Four run. However, it’s the years when Kentucky makes an unexpected run at a Final Four that seems to be far more enjoyable.
UK’s run to the 1998 National Championship is still one of my all time favorite periods to be a UK fan, because nobody thought the Cats could even come close to making a Final Four. We all know the history of that season; they lost at home to Ole Miss at Rupp Arena on Valentine’s Day, but then didn’t lose again. The “Comeback Cats” also had to come from behind to beat Duke in the Elite 8, Stanford in the Final Four, and then come from behind again in the National Championship game against Utah.
Remember how we all rejoiced during the 2011 March Madness run? Nobody thought that the Brandon Knight led UK team could ever even get close to reaching the Final Four that year. Yet, Knight, Jorts and the Cats got hot and made an incredible run that included a last second win over Princeton and upsets over heavily-favored Ohio State and North Carolina.
Then in 2014, UK fans started the season by having dreams of going 40-0 that year, only to watch the team struggle at times, especially during the SEC season. However, the Harrison twins and Julius Randle got rolling at the right time and went on a run that became one of the best in UK basketball history. It started with James Young hitting a late 3 to knock off undefeated and number one seed Wichita State. Then, we all have fond memories of Aaron Harrison hitting last second 3-pointers to beat Louisville, Michigan and Wisconsin to propel the Cats to the NCAA championship game.
The “magic” that happens during March Madness is what makes it special. It’s why we watch. It’s why we sweat out the close games, and celebrate the big wins. It brings us together as a fan base–the best fan base in the country.
So what will this year’s March Madness bring for the Cats? Will we see another big run towards a championship? We all hope so. I can’t wait!
Let’s tip it up and see what happens.