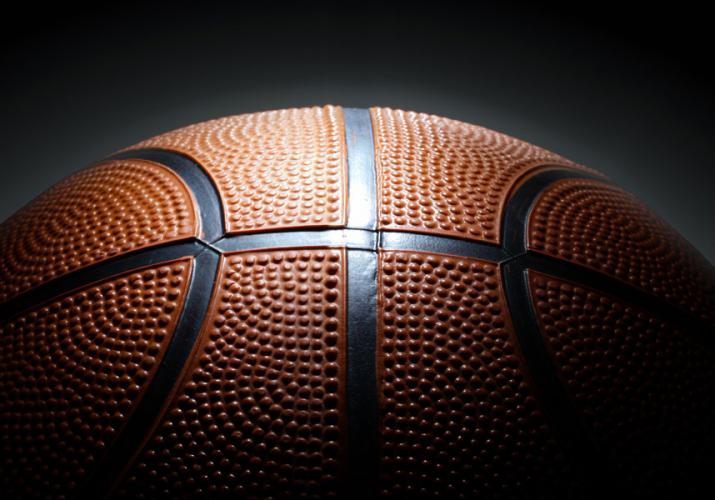 “Life is not fair. Get used to it.” Bill Gates

What do Bill and Whitney have to do with college basketball? Not a thing! But their quotes sum it up perfectly: college hoops is the most unfair sport there is when determining whether your season is a success. Teams practice for weeks and play for months and it barely means a thing. Your year is defined almost exclusively by how you perform during the NCAA Tournament.

At that point, who is under more pressure to keep winning?

You won a conference championship? Great! But it’s irrelevant unless you match that success in the Big Dance. You had a mediocre year and limped into the post-season? No big deal if you get hot at the right time. You basically play the entire regular season simply to earn a seed. Then once the Tournament tips, your body of work becomes meaningless, overshadowed by the next two or three weeks. It’s a bizarre ratio but at this point fans expect it, players know it and coaches live it.
The good news in our area is that we’ve got two Hall of Fame coaches who can thrive in that kind of cauldron. In Rick Pitino’s last four NCAA Tournaments, he’s 15-3 with a National Championship! Meanwhile John Calipari is even better: in his last four trips to March Madness, he’s 16-3 with a title of his own. Of course let’s not forget that each has missed the field in the last five years (UK’s NIT disaster in 2013, UofL’s NCAA penalty last year), but when they get in they usually know how to stick around.
So let’s assume both Louisville and Kentucky are good bets to make at least the Sweet 16. At that point, who is under more pressure to keep winning? The answer is of course Kentucky. Because while UofL fans love basketball, Kentucky fans LIVE it. No fan base is more crazy than the Big Blue Nation. For them post-season success isn’t just a hope, it’s a birthright.
But while Calipari has an amazing post-season record overall, in the last four years Kentucky has been a March disappointment twice. The 2012-13 team was ranked #3 in the nation before the year began but flamed out in the first round of the NIT. Last year the Cats were pre-season #2 in the nation yet lost in the Tournament’s opening weekend… to hated rival Indiana! This year Kentucky was again pre-season #2 and anything short of the Elite 8 would mean “failure” in three of the last five seasons! That might cause even Teflon John Calipari to feel some heat.
In the end the high stakes of the NCAA Tournament are what make it so special. Knowing that every decision, every shot and every call (yes we’re watching you referees) can define your year. The team that wins the title isn’t the one that had the best season, but the one that had the best three weeks. While that’s not fair in the traditional sense, the “anyone can win” concept is why it’s is so compelling. It may not be right, but it’s definitely okay.