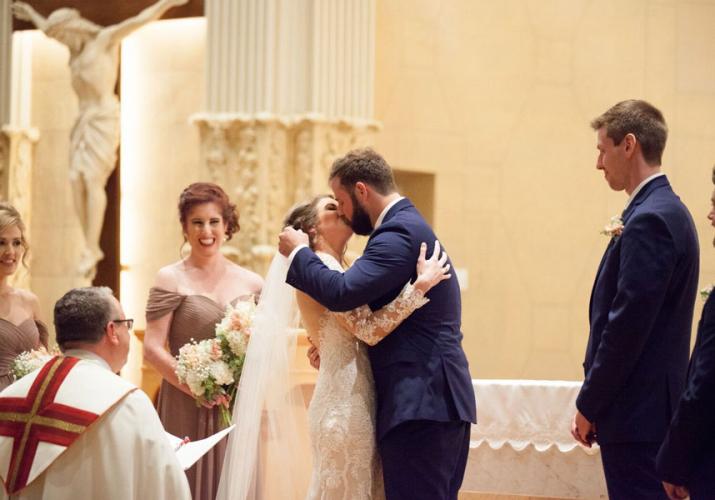 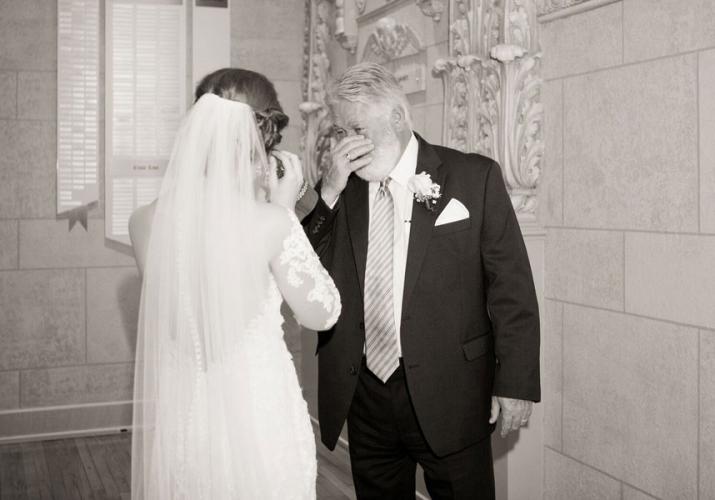 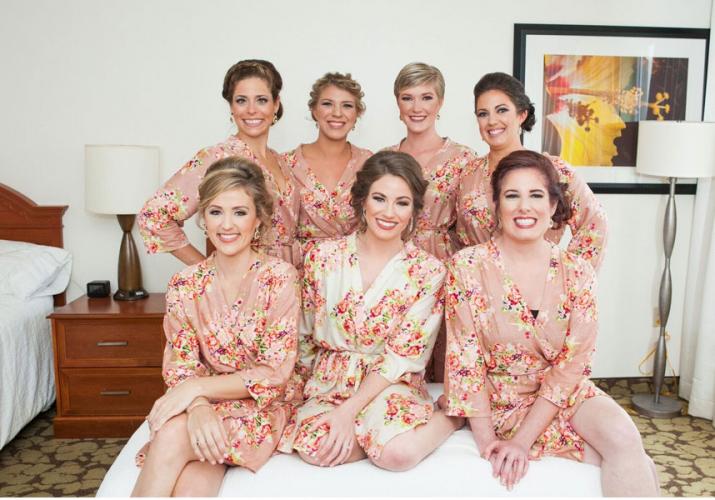 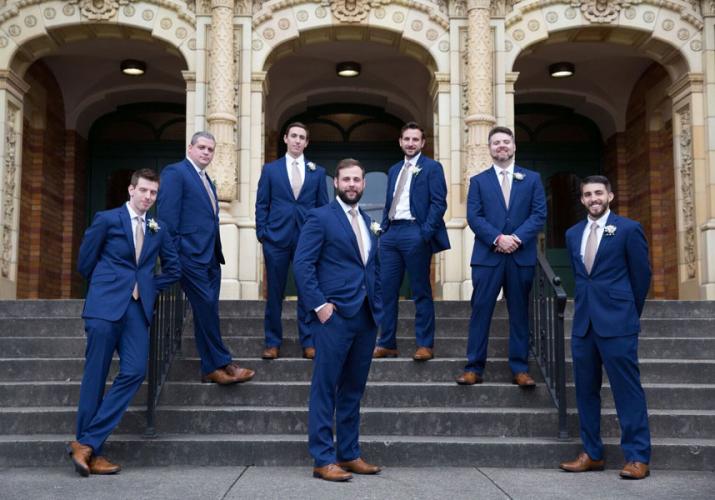 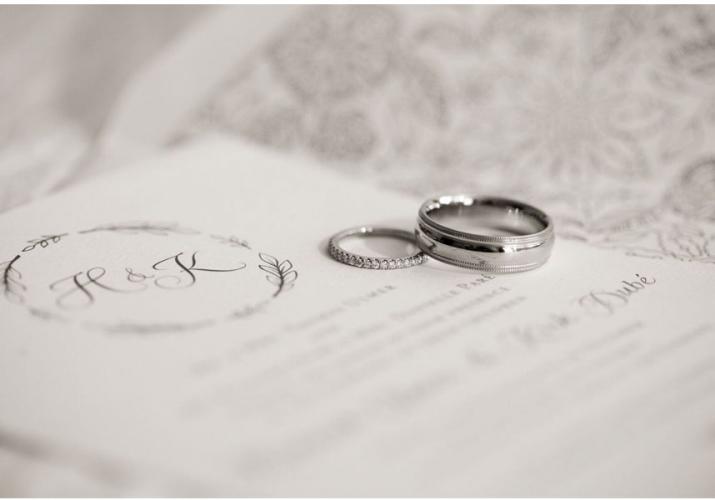 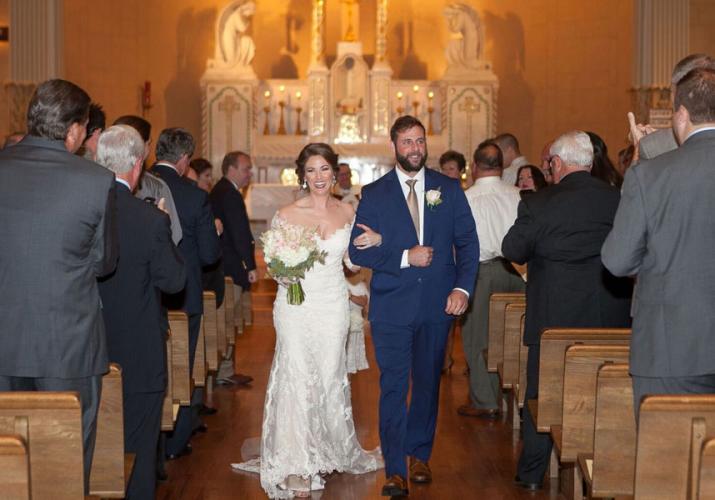 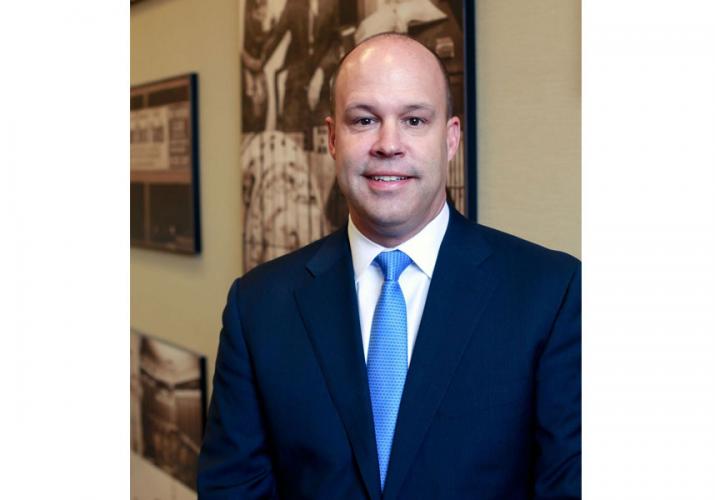 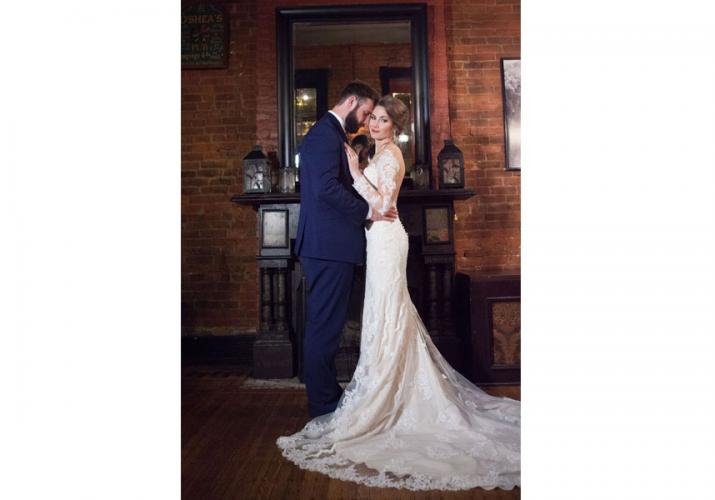 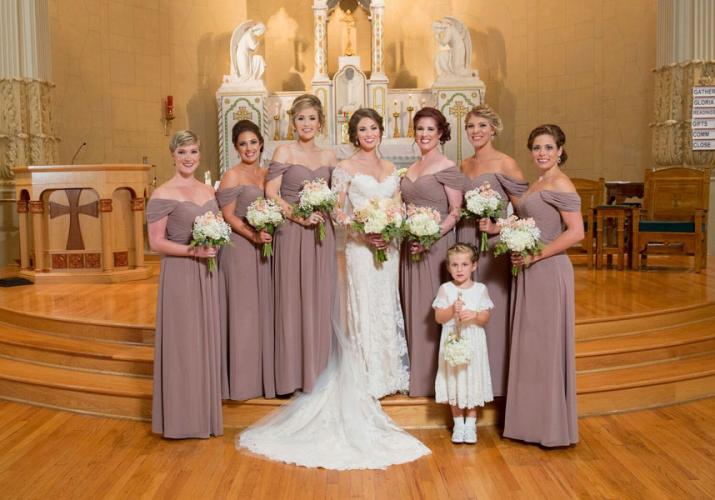 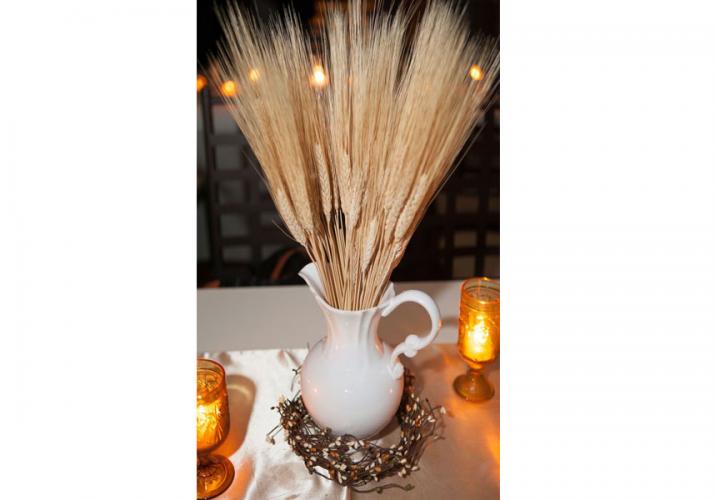 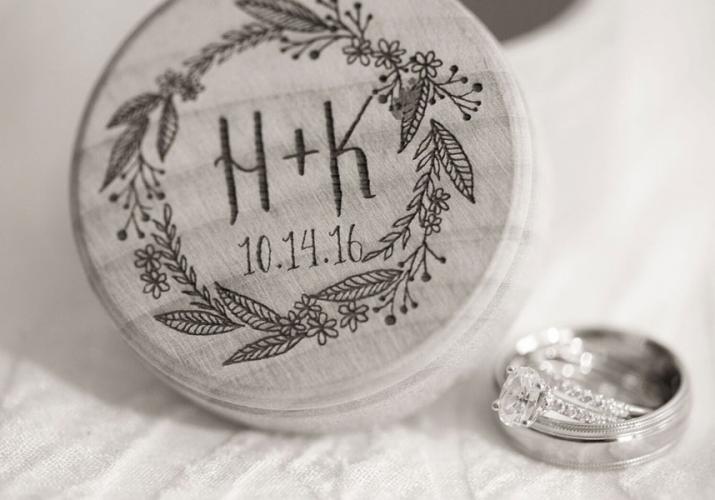 College–the time in your life where you find yourself, your passions and even your forever love. Hannah Ulmer and Kirk Dubé knew each other when they started school at Northern Kentucky University, but it wasn’t until reconnecting at a mutual friend’s wedding that they began thinking about dating.

It didn’t take long for Kirk to realize he wanted to spend forever with Hannah. The pair started dating in October 2014 and by December 2014 he told her he was going to marry her. Long distance love is one of the most challenging obstacles any couple could endure, but Hannah and Kirk made it work for a little over a year before she relocated to Bellevue, Ky., just south of Cincinnati, in February 2016.

“It was not ideal, but we made it work,” Hannah said. “We’d see each other one day during the week and alternate weekends. The hour-and-a-half drive home didn’t seem so bad when we were dating.”

On October 4, 2015, Hannah’s father had convinced her to check her deer stand before the start of hunting season. As she was walking to her stand she noticed Kirk sitting in it. When she got closer, he got down on one knee.

“It was just us in the middle of the woods,” Hannah said. “It was the perfect moment.”

Kirk was working as an engineer with Duke Energy and rugby coach at Thomas More College so the couple chose to live in Bellevue. For the first six months of her engagement, Hannah easily handled all the wedding planning. When she made the move north and began searching for an advertising job her mother took over the planning to alleviate some stress.

“Kirk and I didn’t see each other at all that day,” Hannah said.

The couple incorporated as many local touches as possible–from serving hot browns to taking pictures at O’Shea’s where the two frequented when they were dating.

Hannah and Kirk held a very traditional wedding ceremony, but one iconic item was missing.

“You rarely eat the cake at a wedding and think, ‘Man, that was some great cake,’” Hannah said. “We both really love donuts so we smashed donuts into each other’s face instead.”