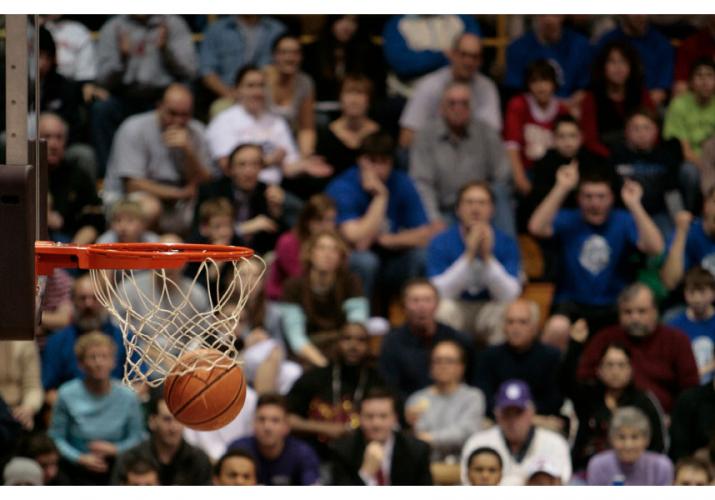 Kentucky is one of the few places in America where the entire psyche of our state can often depend on how some 18 to 20-year-olds play basketball the night before.

This basketball team is so talented and so incredibly gifted on the basketball court that every game seems to provide more and more enjoyment as the season rolls on. Every time this team hits the court there is another highlight or another great moment that leaves us all excited and in awe.

Maybe it’s Malik Monk draining a 3 as easy as Rex Chapman used to do it.

Maybe it’s De’Aaron Fox somehow easily driving to the basket and getting to the rim like John Wall used to do it.

Maybe it’s Bam Adebayo dominating inside like Demarcus Cousins used to do it.

And if it’s not one of the “superstars”, it’s Kentucky’s own Derek Willis throwing down a dunk on a break or hitting one of his 3 pointers from the corner. Or it’s Wenyen Gabriel pulling down 13 rebounds in a game or knocking down a couple of 3’s.

Fun. So much fun!

How does John Calipari do it year after year after year? This is one thing that coach Cal doesn’t get near enough credit for. How does he take basically a brand new team every year and get them to compete at the highest level and for a national championship run when most of his players are one year out of high school?

Can you imagine if you were a business owner, and you had developed all of your employees to be one of the best companies in the country only to see all of your top employees leave at the end of the year to go work for someone else?  But then somehow you find a way to magically rehire some more employees to fill their places and often even do the job even better than before? How does he do that?

Coaching is a hard business.  You lose and you get fired.  Plain and simple. I love to talk to other coaches around the country to get their take on what Calipari does at Kentucky: taking a brand new roster year after year, starting from scratch year after year, and then somehow still managing to put together one of the top teams in the country... year after year.

This season is no different. Calipari lost what many UK basketball fans believed was one of the best back courts in the history of this storied program in Tyler Ulis and Jamal Murray. How could you ever replace what those two guys did? Ulis was SEC defensive player of the year and set the UK single season assist record. Murray set the freshman single season scoring record. Big shoes to fill.

Good news for UK fans. Bad news for everyone else.

So once again life of a UK basketball fan is good. We can all just sit back and watch this team make another big run. What will the future hold? How far can they go in the tournament this year? Who knows, but one thing we know for sure: Big Blue Nation is definitely going to be entertained.<