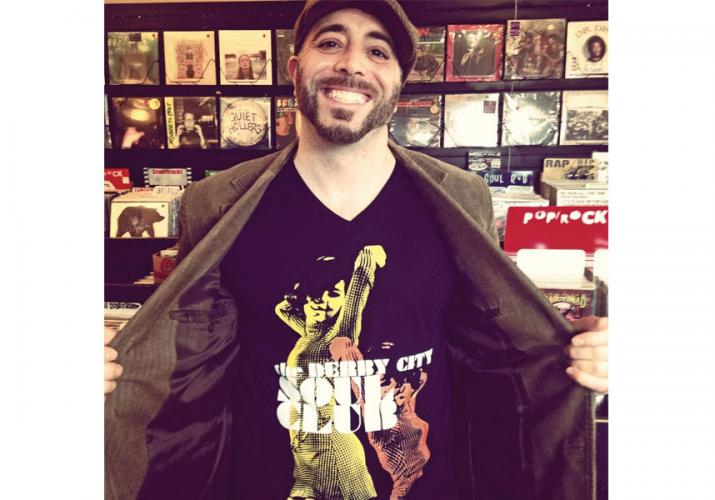 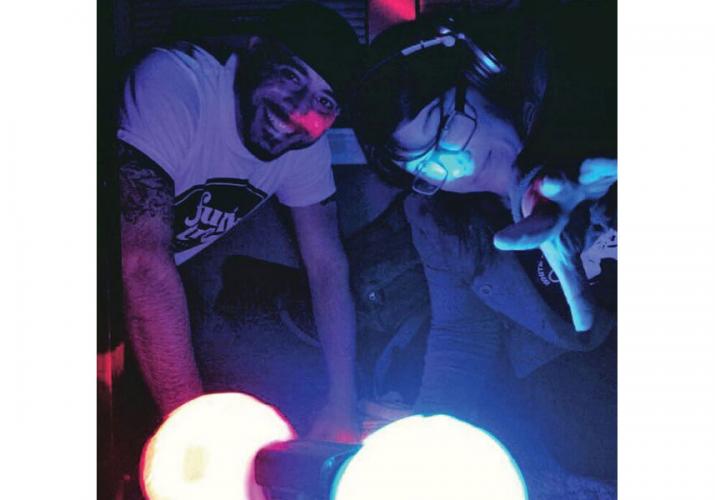 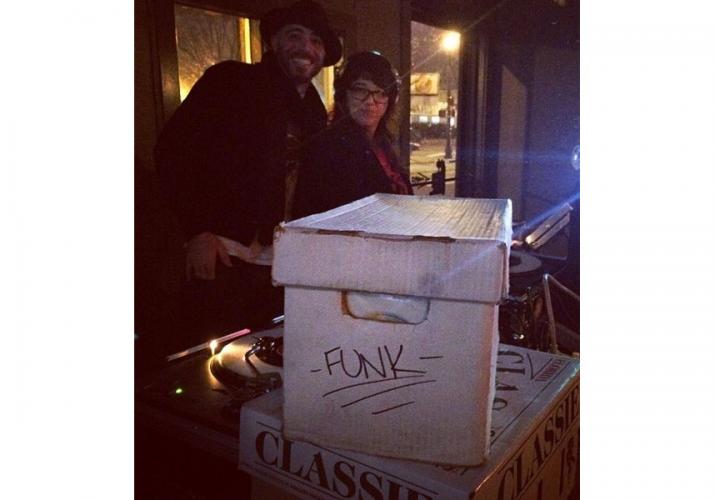 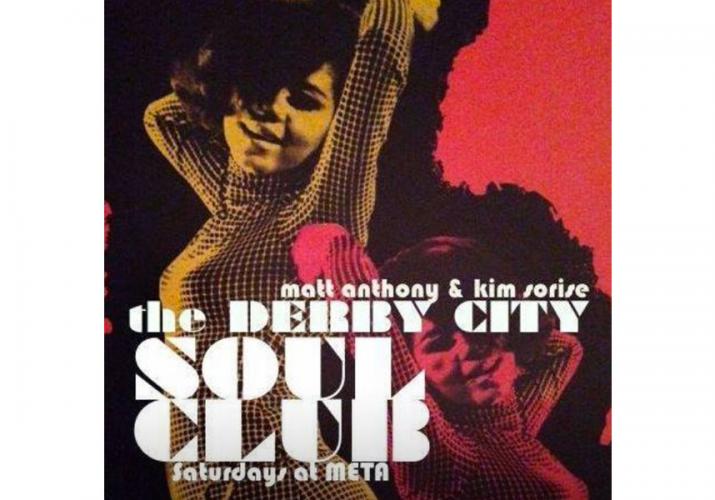 There’s just something about great Soul Music that makes it sound like it’s happening right now, before your ears, every time you drop the needle on the groove. The tune can be over 50 years old, but something in the power of the music makes it constantly feel alive. Perhaps it’s all in the conviction of the vocalists. Who can’t believe in every word that Marvin Gaye or Sam Cooke sang? Maybe it’s all about how those session musicians, like Motown’s immortal Funk Brothers, Phil Spector’s Wrecking Crew, or Stax’s Booker T and the MGs, always played in a fashion that felt extemporaneous and in the moment. Whatever it is, it makes every spin sound live and in person.

No one understands that more than Matt Anthony, a true disciple of Soul. He reminisces on the subject,

“Soul music spoke to me immediately. As a kid, I wore out my cassettes of James Brown and Wilson Pickett. I couldn’t get enough.”

Matt first made the scene locally working at ear-x-tacy, and once that beloved institution passed into local history, he set about making a name for himself the best ways he knew how. He’s succeeded on three fronts, and become a true DJ in every sense of the word: You can hear him on the radio on WFPK’s Friday Night Sound Clash and the Jazz Pulse, you can visit his store at Matt Anthony’s Record Shop, and you can be a part of a weekly happening that he hosts, along with Kim Sorise (a righteous DJ in her own right), called The Derby City Soul Club, now celebrating its third year.

It happens every Saturday night at Meta, a sleek and stylish spot known for craft cocktails and a smooth ambiance. Matt and Kim take turns tossing on incredible Soul platters from artists you know and many you might not, but never let the mood drop for even a second. They keep it going into the wee hours of morning. “When Kim and I formed The Derby City Soul Club, we wanted to represent Louisville’s style. What we play is all formed by our own taste, and what the dancers react to…it comes out fast, funky and gritty.” Revelers show up to show off in their finest clothes, and have a stellar time moving and grooving to tunes familiar, forgotten, and obscure.

If you were around when names like The Temptations, The Del-Fonics, and Gladys Knight were new, you will find yourself right at home in the Derby City Soul Club. When you’re in a room that’s right with people who are excited to hear these sounds, it’s like stepping right into a tunnel through time, and it’s endlessly exciting, beautiful, and special. “The love and positivity in the music is truly timeless,” Matt says, “I don’t see dressing sharp and dancing all night to Motown ever going out of style.

The music lives, and it can never die so long as there is someone to play it and ears to hear it. Matt Anthony curates something that is extremely special. As long as he is around, Louisville is a city with Soul.

Matt Anthony’s Record Shop is located at 2354 Frankfort Avenue. The Friday Night Sound-Clash is 8pm-midnight, and Jazz Pulse is on Sundays 1-3pm weekly on 91.9 WFPK. The Derby City Soul Club is 10 p.m.-4 a.m. every Saturday night at Meta, which is located at 425 West Chestnut.<