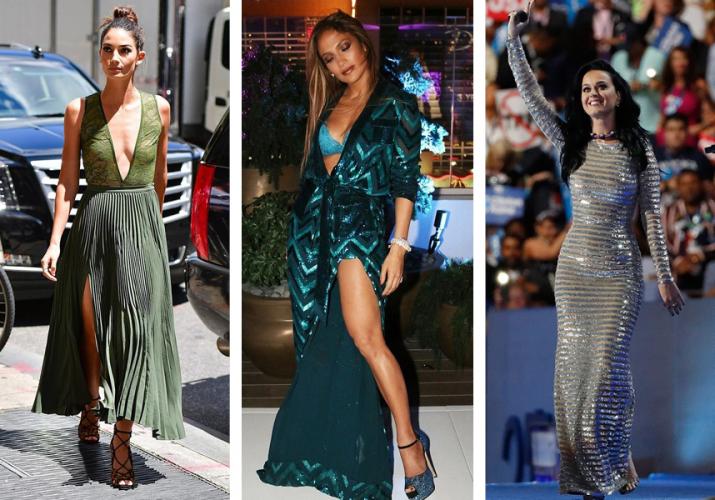 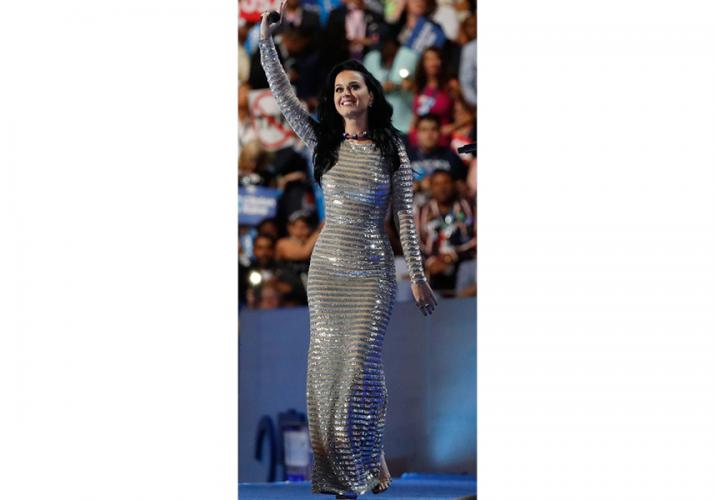 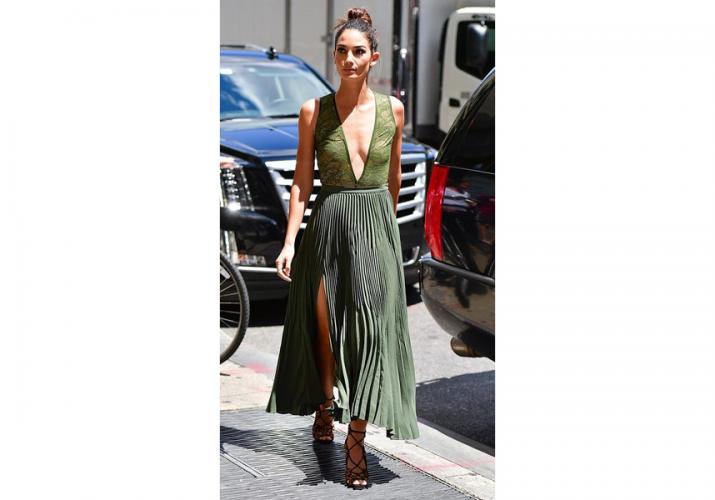 3. Who: Lily Aldridge | Wearing: Theory | Where: Out In NYC | Photo Credit: Getty 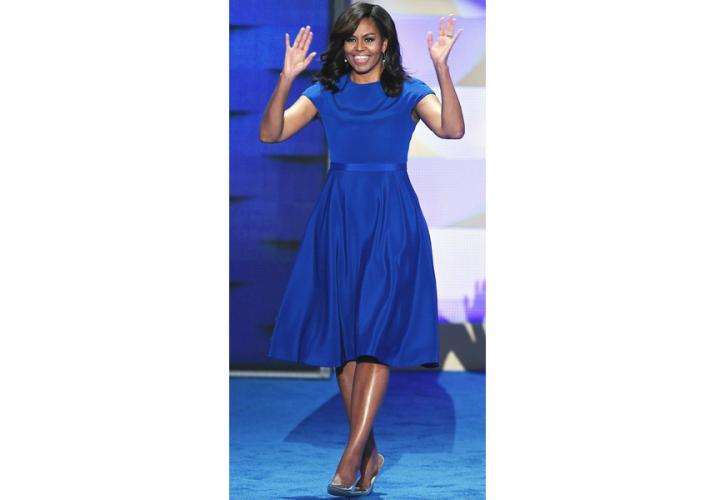 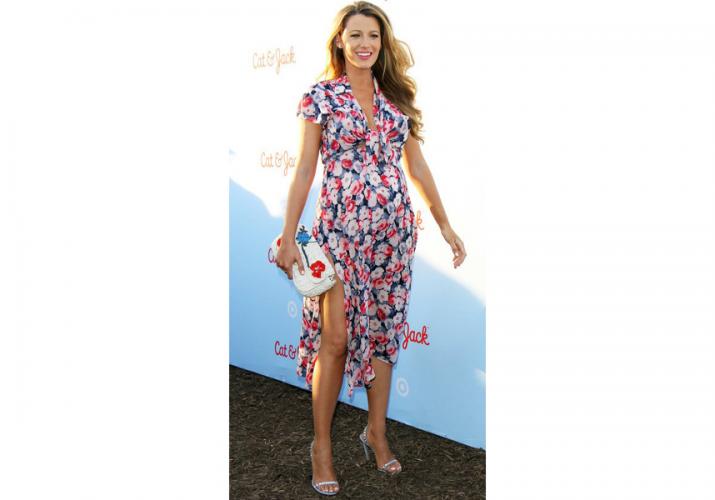 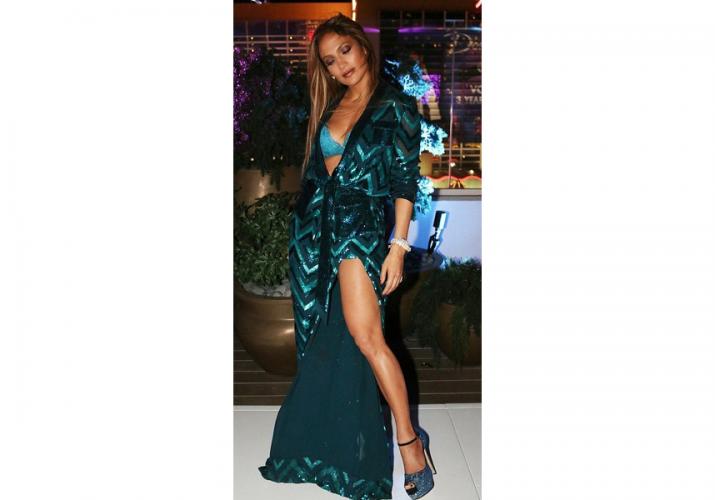 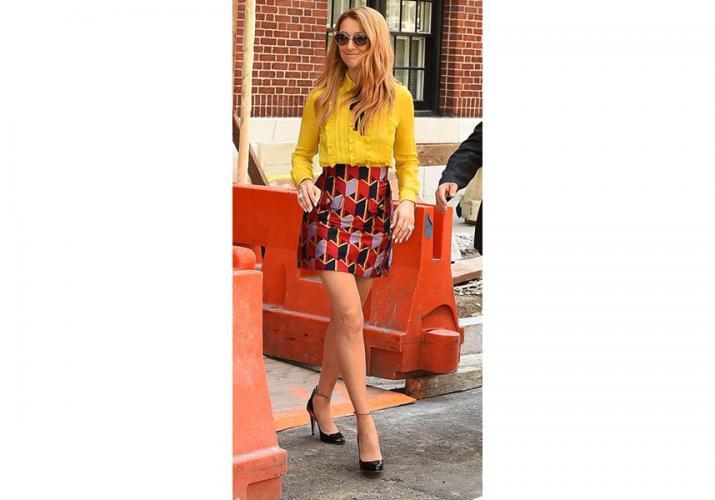 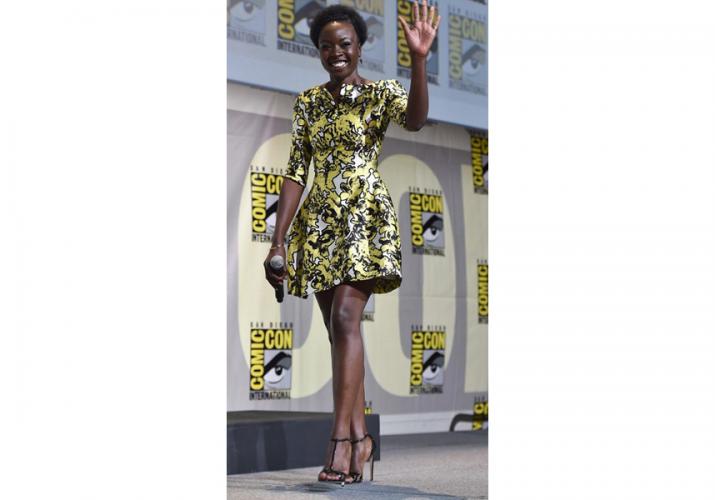 Politics and fashion don't always go hand in hand, but this week, thanks to the Democratic National Convention, that theory was proved very wrong. Michelle Obama not only delivered a powerful speech, but also one fabulous look. FLOTUS was a vision in a royal blue Christian Siriano creation. The silhouette was simple and classic, and that's exactly what we loved about it. As always, she looked every inch the elegant First Lady that she is.  On a more amped up note, superstar Katy Perry brought down the house in a striped paneled, shimmery Michael Kors gown. If you're gonna make the crowd 'Roar' we can't think of any other dress better for the occasion. Speaking of sparkle, the queen of glitz herself, Jennifer Lopez celebrated her birthday in style. The Las Vegas headliner donned a sexy, sequin creation by Zuhair Murad to celebrate 47 years (yes, 47!) of looking absolutely fabulous. In Monaco, Princess Charlene was the picture of royalty at the Red Cross Gala. The mother of twins wore a beautiful custom-made design by Giorgio Armani. The obscure bodice and heavenly shade of lavender may be one of our favorite looks from the princess yet. On 'Watch What Happens L!ve', model of the moment Ashley Graham showed off her voluptuous figure in a two-toned Narciso Rodriguez dress. We love Ashley's take on body positivity and how she continues to prove beauty has no set shape or size. To see these looks, plus our full Best Dressed list, check out the gallery above.