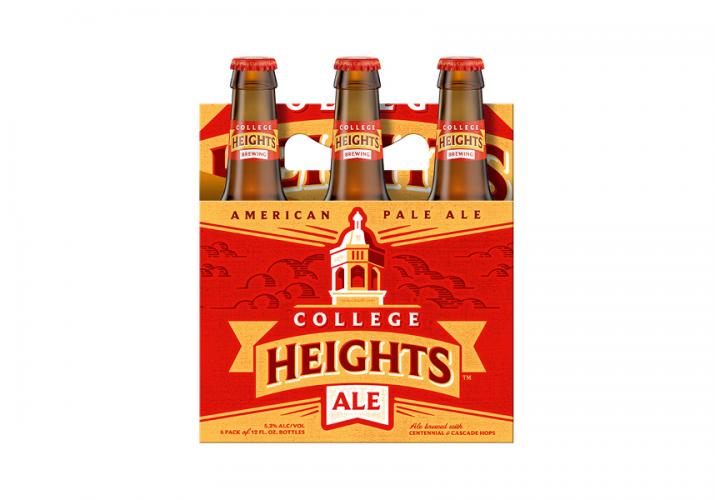 Just a few months ago, at the official opening of College Heights Brewery on the campus of Western Kentucky University (WKU), university president Gary Ransdell commented that he aspired to produce a beer with a marketplace beyond Bowling Green. Already he and College Heights Brewing can check this box.

College Heights Brewery represents just one way in which Alltech is partnering with WKU. Other initiatives include an Alltech China Internship program for WKU students and an online agriculture master’s program at WKU for Alltech employees.

Could College Heights’ next distribution expansion be international? According to Dr. Pearse Lyons, president and founder of Alltech, it is certainly possible that WKU’s market beyond Bowling Green could reach into Beijing.

For more information about Alltech Lexington Brewing and Distilling Company and their partnership with Western Kentucky University, visit www.kentuckyale.com.