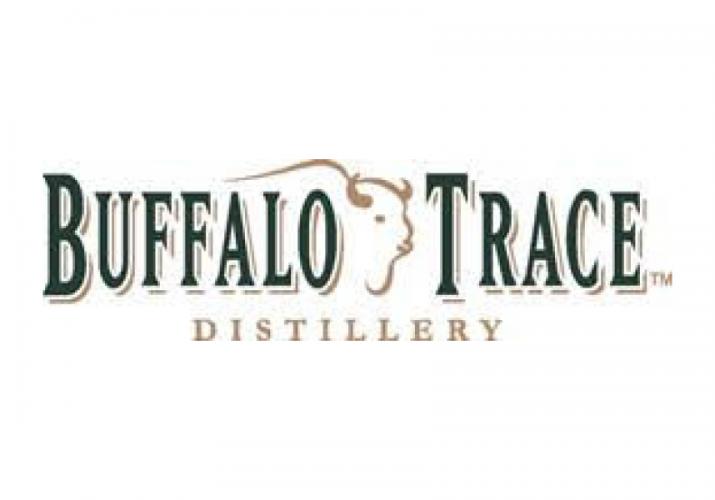 FRANKFORT, FRANKLIN COUNTY, KY (June 15, 2016) Wheatley Vodka was awarded as “Excellent, Highly Recommended” at the 2016 Ultimate Spirits Challenge. The vodka received a score of 91 points.
Wheatley Vodka is distilled 10-times and is the creation of Master Distiller, Harlen Wheatley. Produced using a distinct wheat mash bill that is cooked, fermented, and distilled on a  micro-still, Whiskey Still #1104, at Buffalo Trace, Wheatley Vodka is currently made batch by batch and available only in limited markets. Since its inaugural release two years ago, Wheatley Vodka has been garnering recognition for its crisp, clean and soft taste.
“We are thrilled to accept this honor,” Wheatley said. “This is a great vodka, and we’re proud of the recognition it is receiving.”
This competition, in its seventh year, is judged by a panel of the spirit industry’s most renowned judges including award-winning authors, buyers, journalists, educators and bar owners, who rate each spirit on a 100-point scale.
Complete results for the 2016 Ultimate Spirits Challenge can be found at www.ultimate-beverage.com/usc2016results.
About Buffalo Trace Distillery
Buffalo Trace Distillery is an American family-owned company based in Frankfort, Franklin County, Kentucky. The Distillery's rich tradition dates back to 1773 and includes such legends as E.H. Taylor, Jr., George T. Stagg, Albert B. Blanton, Orville Schupp, and Elmer T. Lee.  Buffalo Trace Distillery is a fully operational Distillery producing bourbon, rye and vodka on site and is a National Historic Landmark as well as is listed on the National Register of Historic Places. The Distillery has won 17 distillery titles since 2000 from such notable publications as Whisky Magazine, Whisky Advocate Magazine and Wine Enthusiast Magazine. It was named “Brand Innovator of the Year” by Whisky Magazine at its Icons of Whisky America Awards 2015.  Buffalo Trace Distillery has also garnered more than 300 awards for its wide range of premium whiskies. To learn more about Buffalo Trace Distillery visitwww.buffalotracedistillery.com. To download images from Buffalo Trace Distillery visit www.buffalotracemediakit.com