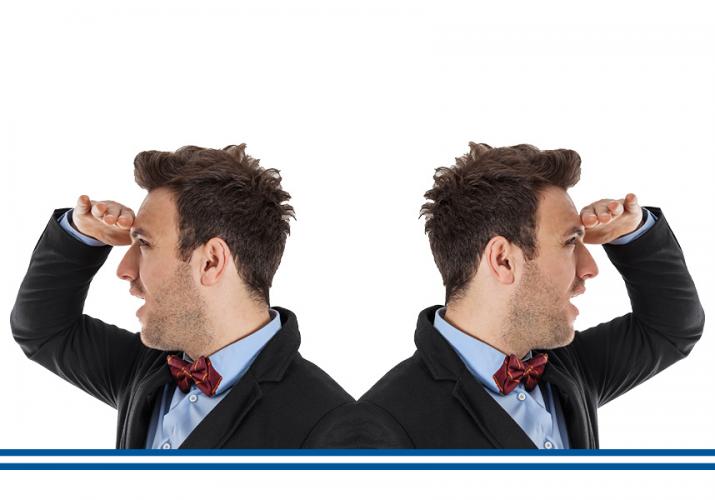 It sure wasn’t supposed to end this way, was it, Big Blue Nation? A few weeks later, I still can’t swallow the loss to Indiana. No amount of beer (craft or otherwise) is making it go down any smoother. It’s just a big lump of irritation and anger, lodged square in the middle of my throat, and it just won’t go away. Any Heimlich maneuver experts out there? Tweet me. I need your help before I cough up Tom Crean.
Kentucky was never a flawless team this season. I’d argue this was one of Coach Cal’s most flawed team’s since the 2013 season ended in NIT purgatory. Tyler Ulis, Isaiah Bricsoe, and Jamal Murray were the best backcourt in college basketball. On the flip side, despite the talent and experience of Kentucky’s front court, there was never any consistency. In an earlier column, I wrote Kentucky could ride Ulis and Murray to the Final Four, the fifth in six years, if one of Kentucky’s big men played an above average game. Skal Labissere would show the tantalizing talent that made him the projected #1 pick in the NBA Draft one play, then get lost on defense the next. For all of Marcus Lee’s athleticism, the soon-to-be senior still has yet to develop a consistent offensive game. As much as BBN loved Alex Poythress and admired everything he could bring, he was infuriatingly inconsistent. Isaac Humphries showed glimpses and Tai Wynard became a Wildcat, but both were too young to help solve Coach Cal’s frontcourt dilemma.
So Kentucky had a phenomenal backcourt and a wildly erratic frontcourt. No matter how much magic the Ulis/Murray/Briscoe triad performed, without more offense in the paint, the March Madness run was short, shorter than any of us expected. No balance meant an early exit.
Let’s take a second and look back, then forward into the 2016-2017 team.
Tyler Ulis was the best Kentucky point guard I’ve seen in my lifetime. John Wall was a once in a generation athlete, Brandon Knight was a great scorer, Anthony Epps ran offense like clockwork, and Marquis Teague was a bulldog. I’d still take Ulis to be my starting point guard, every day of the week and twice on Sunday. I bet Coach Cal would, too.
There was nothing sweeter than watching Jamal Murray when he was hot. He was as electrifying a scorer Kentucky has had since Tony Delk. Watching his maturity as the season progressed was a thing of beauty. Should basketball get boring, he could always take up archery.
I expect Ulis, Murry, and Skal to head to the NBA. There’s not much else Ulis can improve by staying another year. Murray will be one of the top shooting guard prospects in the draft. What about Skal? It’s not fair to call the kid’s season a disappointment. He did do some good things, but he did not deliver the frontcourt play everyone expected. The NBA Draft is all about potential. Skal has that. He is young, he can shoot, and he will only get stronger.
Isaiah Briscoe is the wild card. His shooting improved during tournament play. Did it improve enough to get a first round guarantee? That’s up for the scouts to decide. Briscoe would benefit from another year with Kentucky, but this year’s draft is relatively weak. He may have trouble getting drafted in the first round in 2017.
I like next season’s returnees. Give me Derek Willis, Charles Matthews, Mychal Mulder, Dom Hawkins, Marcus Lee, Isaac Humphries, and Tai Waynard. That’s a nice base to build off of.
De’Aaron Fox, Bam Adebayo, Malik Monk, Wenyen Gabriel, and Sacha Killeya-Jones. Get to know these names. Each are All-Americans that form another #1 recruiting class for Kentucky.
Combine the returnees and the newcomers, and watch out, college basketball. You’ve been warned. You’re officially on notice. The quest for #9 starts soon.