IT'S TIME FOR THE STRETCH RUN 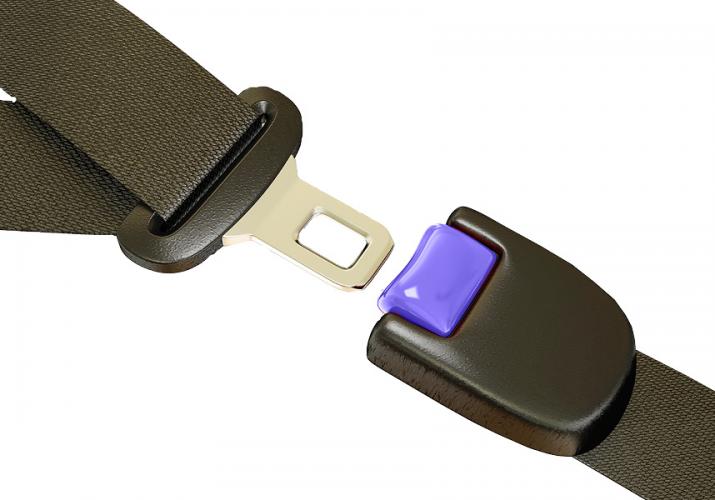 Buckle up, Big Blue Nation.  Make sure your seat belts are fastened and your seat is locked in the upright position. Get your bourbon supply stocked. Practice up on your beer keg tapping skills. Make sure your high blood pressure prescription is filled. Double check with your boss that the days you requested off in March were approved. If your boss welches and demands you work, quit. Do you really want to work for a boss like that? I didn’t think so. BBN life is too short and sweet to waste on a demon boss like that, anyway. You’ll thank me later.
It’s a Bluegrass Tradition unlike any other, Wildcats fans. It’s March Madness time! Get your freak on!
Many a Blue Moon has passed since college basketball has seen a wide open field like the one we’ll see starting the second week of March. Every team expected in the field of 68 has a legitimate shot of handing out an upset or two. For every strength a team has, there is a corresponding weakness that many a team can expose on the road to Upset City. This year, more than ever, rankings and seeding don’t mean diddly squat. The name on the jersey doesn’t hold the clout as years past. Either you bring it and advance, or don’t and go home. This mantra is what makes March Madness the greatest sporting event every year.

Here are My Thoughts and Predictions for March Madness 2016