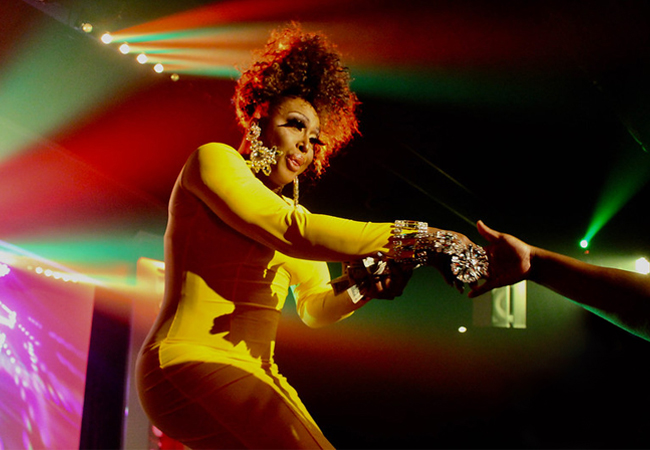 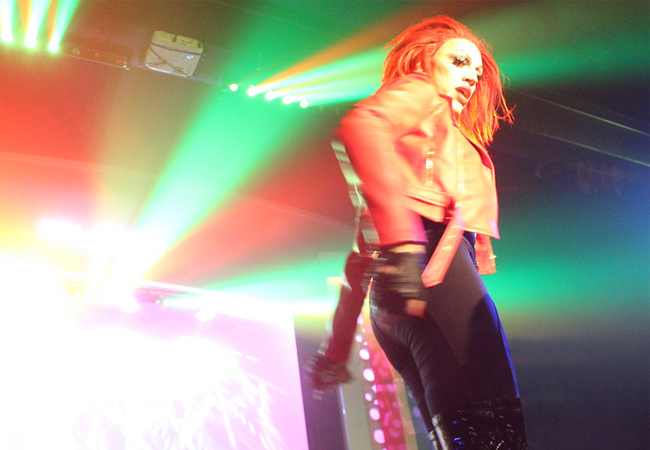 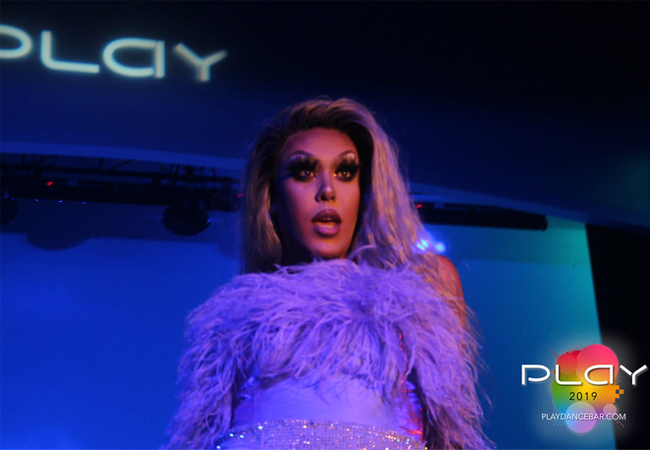 Pride Month is traditionally celebrated in June to commemorate the Stonewall riots of late June 1969. While most Kentuckiana Pride events have been postponed to October out of an abundance of caution, dance bar and nightclub Play Louisville is getting the party started this summer. For 71⁄2 years, Play has been widely considered a social center of the city’s gay community.

Co-Owner/Manager Chris Galla is a former real estate agent who also flipped properties. But he always dreamed of being in the bar business. Chris called his friends who own Play Nashville to ask if they might be interested in expanding to their old hometown. It turns out they had been considering Louisville as the next step for over a year. “Then it took a year and a half to find the right location and renovate the building,” says Chris.

But Play Louisville is so much more than a money-making venture for its owners. “When I was in the process of coming out, I was lucky to have an overall positive experience because of this community.” Play Louisville’s business model is all about giving back, raising over $750,000 to date for local charities through direct donations and free hosting of fundraisers. The club donates not only their space but complete staffing as well. 100% of the money raised at these events goes to charity. “We are a safe haven and community center.”

Chris shies away from comparing and contrasting Play Louisville with other bars and clubs in town. “We are all a community, have a great relationship, and work together. I am proud of our dance floor, drag shows, and entertainers’ stage. But we don’t necessarily compete; we each offer a different niche.” Ultimately, at Play Louisville, “We just want people to come out and have a great time with no judgment. We welcome everyone.”

Play Louisville’s drag shows and video lounge might be just the ticket for those not into a crowded weekend party scene. Wednesday Open Stage Nights give aspiring performers the chance to practice their chops where they are “not judged but loved and embraced.” Thursday night is Ladies Night, primarily attended by the lesbian community. Benefit shows, such as Wigs on Tap for Gilda’s Club Kentuckiana each October, are another opportunity to check out Play Louisville.

There is a lot to celebrate this month, kicking off June 5th at 7:30 pm. Tony Lewis’s Drag Daddy Productions will present the live-sung Pride Review “Heroes,” followed by top Britney Spears Illusionist Derrick Berry of RuPaul’s Drag Race and RuPaul’s Drag Race Live! Vegas Revue. Chris is excited “to see people’s smiles, out having a good time loving and supporting each other.” He is also very grateful, “I want to thank the community for embracing Play. They have stood by us from Day One and communicated their support during the pandemic.”