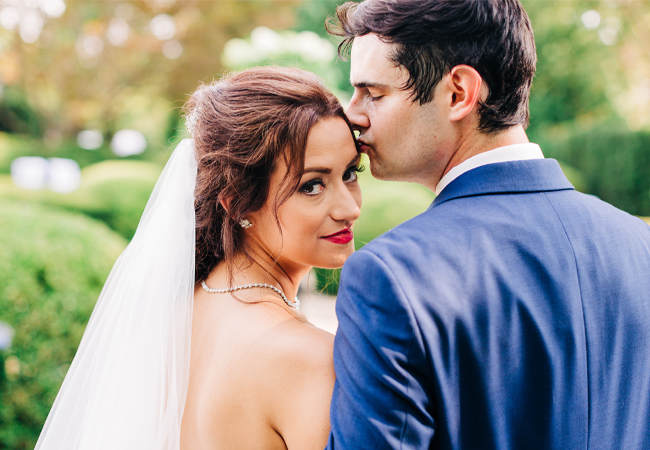 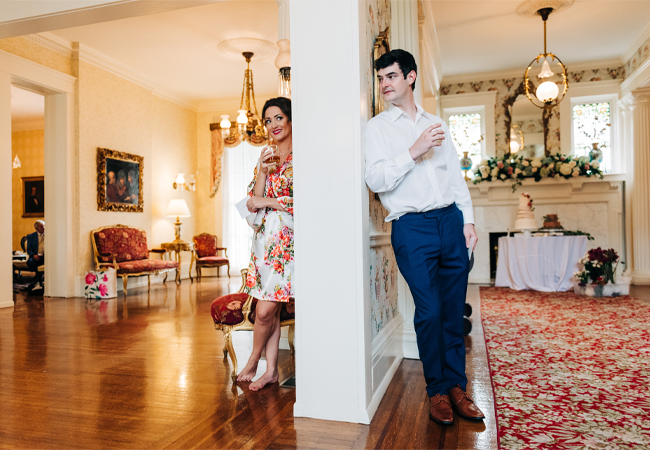 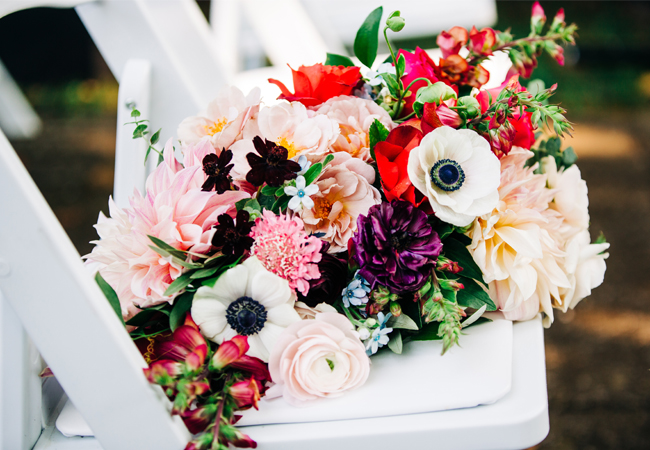 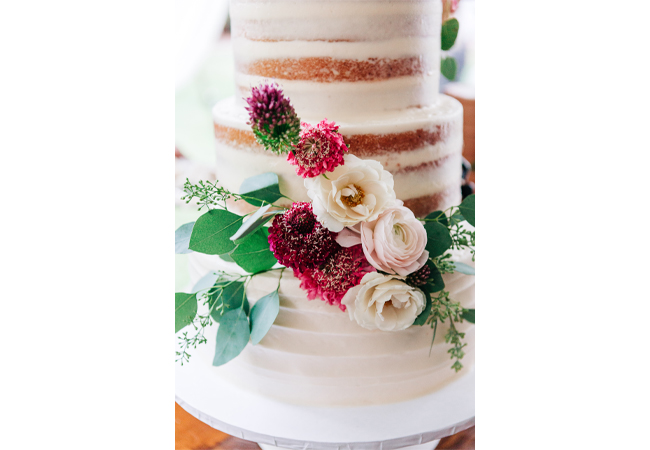 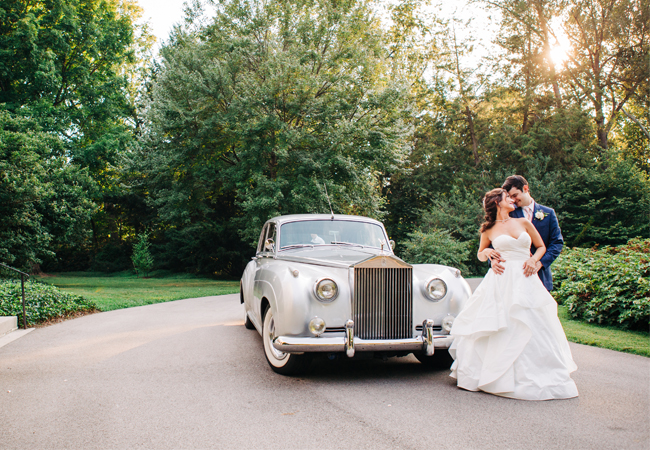 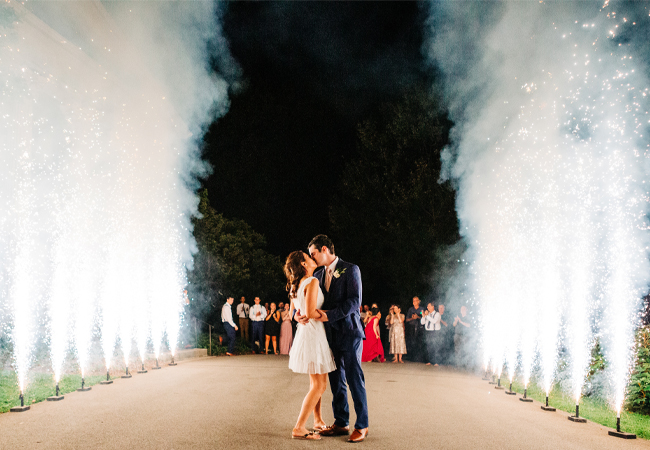 Amelia Logan and Max Burianek’s Whitehall wedding was quite literally historical. Amelia is the great-niece of Hume Logan, Jr. who bequeathed Whitehall on Lexington Road to the Historic Homes Foundation. From the couple’s engagement to the ceremony, the family’s legacy was all around.

The Logans’ ancestry traces back to Scotland where Amelia had dreamed of going her entire life, so when Max planned a trip to travel across Scotland, he invited Amelia with a ticket he had designed and printed out for “Maxwell’s Indubitably Spectacular Tour.” After traveling from London to stay at an eco camping pod that overlooked the Monadhliath Mountains, the couple took a relaxing break before walking two miles into the Drumnadrochit village. Around the middle of the trip, Max told Amelia to put on a nice dress to go out, so Amelia dug through all her hiking clothes to find the one dress she packed. A taxi drove the two 30 miles to the closest town and dropped them off at Contrast Brasserie on the bank of the River Ness. Amelia walked through the restaurant to a private room, beautifully lit with bouquets of roses at every corner and petals across the floor. Max proposed with a Tiffany Blue box and a bottle of champagne.

The couple planned their wedding for August 2019 at Amelia’s ancestral home Whitehall. “Kentucky is home,” Amelia says. “The Logan family has lived in Kentucky since the American Revolutionary War and played an integral part in bringing statehood to the area.” Since Max was raised in Kentucky, too, Louisville was the perfect place for the nuptials. The day was designed with beautiful flowers around the venue and hanging down from the elevated centerpieces that made the bride feel as if she were in a “magical garden.”

Many traditional touches were added to the big day, including one that consisted of the groom’s parents’ friends keeping up with a New Orleans-style tambourine adorned with ribbons and other decorations that were passed down from each of the kids’ weddings to the next. As a rule, the tambourine was not allowed to be set down, and whoever has it must be the life of the dance floor until it’s passed on to the next person. “It’s a guaranteed strategy to break the ice of the dance floor,” Amelia says. The dance floor was packed in the 93-degree heat; to help cool off, the couple had plenty of cold cucumber water and essential oil misting spray. The father-daughter dance was unique, as they danced to “Build Me Up, Buttercup,” a song the two love. “My dad spun me so fast I was afraid I was going to have a wardrobe malfunction,” Amelia says.

Another tradition the couple practiced was burying a bottle of bourbon in the ground a year before the wedding date. The couple dug it back up on the wedding day, and they took drinks for good luck. The figurines on the groom’s cake were from the groom’s grandparents’ and parents’ wedding, and two mini porcelain figurines were made of their two dogs to put on their cake.

The couple’s favorite moment was walking out to the car at the end of the night. “We had no idea there would suddenly be spectacular fireworks flaring up out of the ground all around us,” Amelia says. The groom’s

brother popped a bottle of champagne with a sword while the couple walked through the tunnel of light and hopped into a vintage Rolls Royce to go to the speak-easy after-party downtown. “The whole evening felt like a surreal chain of events,” Amelia says. “The only way we could tell it wasn’t a dream is how exhausted we were at the end ... Everyone stepped up so much to make it such an amazing day for us, and we couldn’t have asked for anything better.”

Three months after the wedding, Amelia and Max became pregnant. Logan, a boy, was born in July 2020.