THE CULTURE OF MONEY 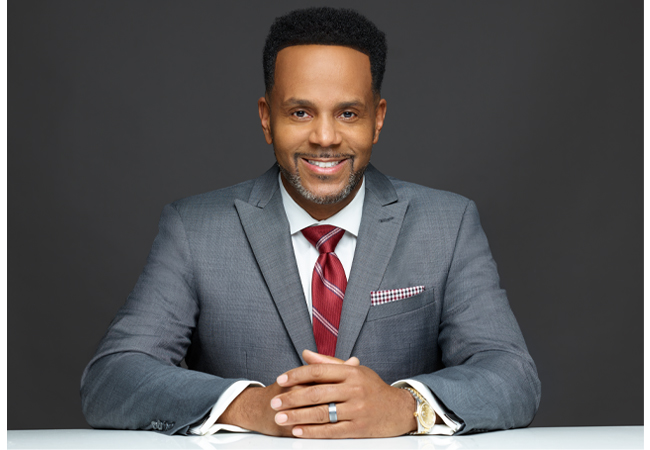 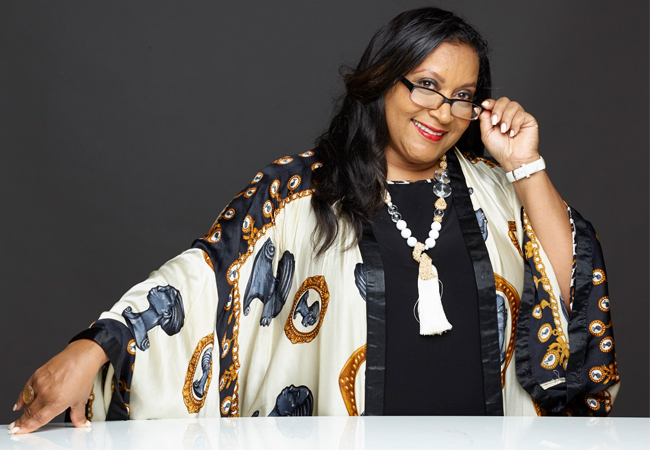 THE CULTURE OF MONEY

In direct response to the continued historic economic inequities facing Black Americans, De’Andre Salter has authored The Culture of Money (TCOM) to address the Black wealth gap and how to break the cycle of generational poverty. Salter, a certified financial expert, entrepreneur, motivational speaker, and acclaimed author, created The Culture of Money to help build a Black wealth movement through the adoption of three community-shared values...Know More, Own More, and Pass Down More. According to Salter, “If the African American community can make a commitment to do those three things, and articulate them to our children, not only will we increase our individual wealth, but as a community, we will create enough wealth to have a seat at the table - politically, economically and socially.”

Salter believes the real problem is that we don’t learn enough about money in school and many of our parents weren’t exposed to financial education growing up. “You have to come into knowledge to open up the realm of possibilities. Most people think they need cash to start on the journey of healing and financial wellness, but you need confidence. Confidence trumps cash and you can’t have financial confidence unless you have financial knowledge.” Salter says “It all starts with know more. You can’t own more unless you know more, and you can’t pass down what you don’t own.”

Using the power of the Black family, Black churches, and community organizations, TCOM expertly sets out a pathway for measurable financial healing. It is with his relentless passion to help others strengthen their faith, families, and communities, that Salter focuses on what he calls one of the great civil rights issues of our day—the overwhelming wealth gap and future wealth transfer. “Over the next 25 years, trillions of dollars will exchange hands, from one generation to another, and only 3% of that wealth will exchange hands in the Black community. That means future generations will be born into a greater wealth gap,” said Salter. TCOM is an ideology for creating Black wealth and Salter is coming to you with a different type of altar call...he’s calling you to the altar of financial healing.

TCOM puts an emphasis on making a commitment to behavioral changes in our attitudes toward money to decrease our personal wealth gap, while increasing our net worth. Salter reminds us of the scripture, “A righteous man passes down wealth to his children and his children’s children.” Through his spiritual and professional journey of wins and losses, from filing for bankruptcy at the age of twenty-one to becoming a millionaire by age thirty, Salter learned the difference between making money and building wealth, many times over. He believes, “Every good investment you make in your life will render extraordinary returns.”

For the past several years, Salter has been working on this labor of love, pouring his knowledge of the financial industry and his personal experiences, into the three hundred twenty pages within the covers of TCOM. When it was time to publish, Salter sought out an African American publishing company and found a home with Mynd Matters Publishing (MMP), an Atlanta-based firm owned by Renita Bryant. MMP released The Culture of Money on Tuesday, January 12, 2021 and it is currently available at Amazon, Barnes & Noble, and other online bookstores. This highly anticipated release has already landed the paperback, and hardcover versions of TCOM in the #1 and #2 positions, respectively, on the Amazon Hot New Releases list.

About The Author - De'Andre Salter

Salter is one of the most recognized and celebrated Black executives in
the commercial insurance industry. His twenty-year career as senior vice president with three different Fortune 100 insurance companies, and his faith, served as inspiration for building the largest Black-owned insurance brokerage in the world by age thirty.

Born and raised in Newark, New Jersey, De’Andre Salter's name is now preceded by the title Bishop, following his official consecration into the Joint College of African-American Pentecostal Bishops and the Macedonia International Bible Fellowship (MIBF). At age forty-nine, Salter is the youngest Bishop in the state of New Jersey. Salter serves as Senior Pastor of Impact Church in

South Plainfield, New Jersey and has been happily married to his childhood sweetheart, Terri, for over twenty-five years. They have four children. Salter earned his degree from Drew University, holds a Master of Theology from Kings University, and is pursuing his doctorate. He also serves on many boards, including a recent term on the board of trustees at his undergraduate alma mater, Drew University.

Dedra N. Tate has been a thriving contributor to the entertainment industry for 35+ years. A proud graduate of Howard University, with a B.A. in Broadcast Journalism, Tate started her career in Talent Relations at MTV with subsequent tenures at Uni Records and MCA Records. She held executive positions at Motown Records for eight years, serving as general manager of Michael Bivins’ BIV 10/Motown Records imprint for the latter three. Tate was also president and general manager of Queen Latifah’s Flavor Unit Entertainment. After 13 years with Flavor Unit, she successfully leveraged her years of experience and contacts with her company, Unlimited Contacts, Inc. (UCI). Under the UCI banner, Tate wears many hats, including television/film producer, live and virtual event planner and producer, marketing/branding consultant and public speaker. She also pens a lifestyle and entertainment column, in the New York Beacon newspaper, titled #HotOffThePress.