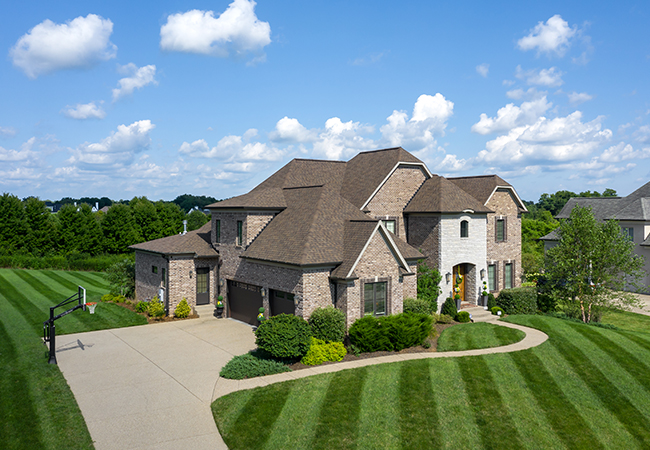 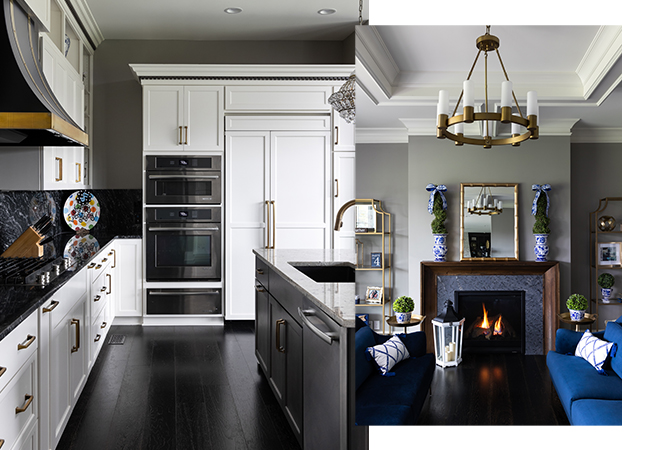 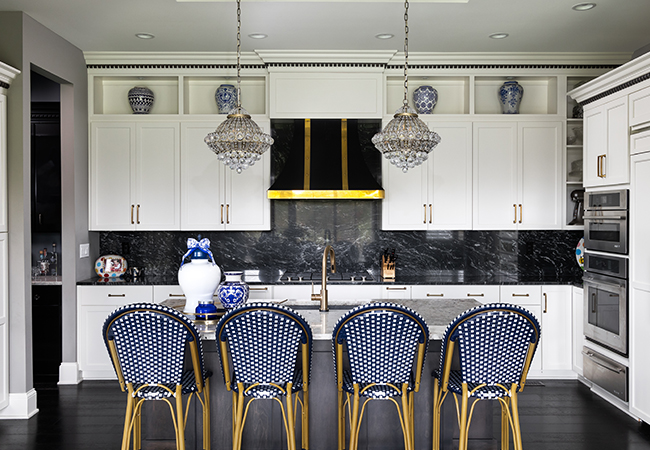 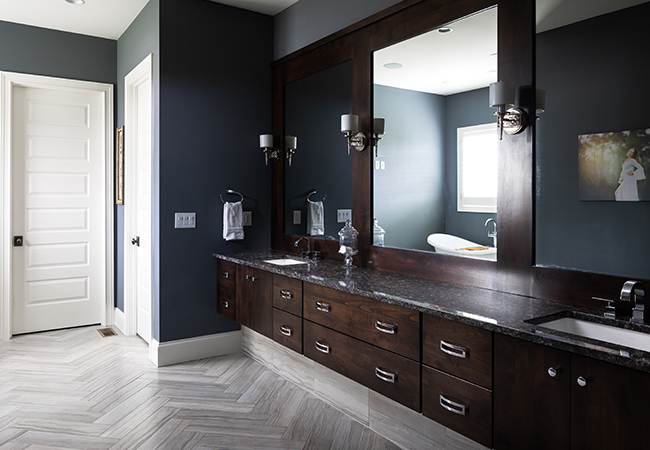 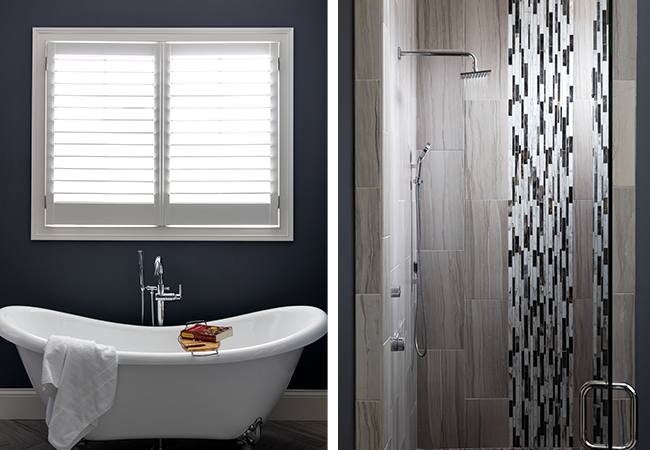 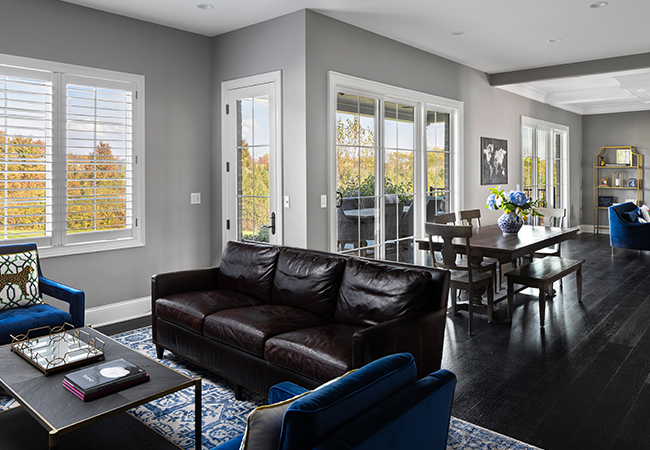 Tim Furlong Jr. is an expert on beautiful homes; a Louisville native, he’s a four-time international award-winning architectural photographer who works with various firms, developers and publications like Tops Louisville. His wife Erika, spends her days raising funds to cure cancer at the Leukemia and Lymphoma Society, where she is a National Business Development and Partnerships Director. Together, they worked tirelessly to establish a strong foundation for the future while in their first home. It would be seven years later when they found the great five-bedroom, six-bathroom Goshen residence they currently build their life around.

The couple had lived in Prospect in Jefferson County since 2012, but after having children, Margot and Harrison, now three and five years old, they started to weigh their options; it was either stay put and send them to private school or relocate to the Oldham County Public School district. In 2019, they decided to “upgrade” their living situation and began their search for a space to fit the family of four, plus two pups, Zsa Zsa and Blanche Deveraux.

Erika found this home online, but based on the images, Tim wasn’t convinced. "This house wasn’t on the list but we decided to check it out since it was near a listing we had just seen," Tim says, “it just kind of happened.” When they walked into the master bathroom he thought, “Wow, I actually like this house, I’m a big fan of paneled mirrors. That’s when I started paying attention.” It was the kitchen that sealed the deal for Erika, “I thought it was beautiful.  I loved the high ceilings, open floor plan and spacious kitchen,” she says. “I’m into the white kitchens and appreciated the use of lighter granite with a contrasting black granite backsplash and custom black and brass hood.  I immediately thought of ways to marry my more traditional style with a modern iteration.  As a mom, seeing our children enjoy the open space during the showing was very encouraging as I envisioned making memories in the kitchen.”

The European style home, built in 2015, was much different than their former traditional colonial, but the couple was ready for a new style. The interior has a cozy-polished (CoPo) aesthetic going for it with the detailed woodwork in the ceilings and entryways and brass fixtures.  The darker tones that make up the house matched perfectly with Erika’s love of blue and white decor. The entire rear span of the house consists of windows and sliding glass doors providing a lovely natural light.

The family gathers in the open first floor with 10-foot ceilings, two fireplaces, and custom built-ins. “It’s airy and open,” Erika, who enjoys watching the wildlife as the sun sets and rises, says. “The construction is very well done,” adds Tim. The fortified structure sits on 1-acre of flat land that backs up to a nature preserve giving the kids and dogs room to run. The lower level walks out to the porch on the back of the home where the family sits and watches planes fly in the clear sky. They use the FlightAware app to track the plane’s origin, destination, speed and altitude.

Tim has photographed thousands of homes, but this one sticks out in his mind; it’s right next door to the third house he ever photographed over 11 years ago. It was just an empty lot back then, he says. “It’s very interesting. Erika and I are a product of our decisions. The ambition and accountability personally, professionally and faithfully led us to this house,” Tim says. “It’s really special to live here.”